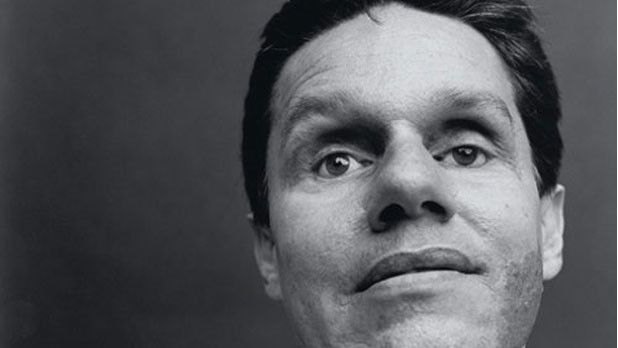 Daniel Kish is a man who grew up adapted to blindness. At infancy, both of his eyes were removed to save his life from retinoblastoma, a cancer that attacks the retinas. Now at 44, Kish has taught himself how he can navigate the world, even with a handicap. He uses sounds to perceive the environment around him, as Men’s Journal detailed:

Kish has trained himself to hear these slight echoes and to interpret their meaning. Standing on his front stoop, he could visualize, with an extraordinary degree of precision, the two pine trees on his front lawn, the curb at the edge of his street, and finally, a bit too far from that curb, my rental car. Kish has given a name to what he does – he calls it “FlashSonar” – but it’s more commonly known by its scientific term, echolocation.

Bats, of course, use echolocation. Beluga whales too. Dolphins. And Daniel Kish. He is so accomplished at echolocation that he’s able to pedal his mountain bike through streets heavy with traffic and on precipitous dirt trails. He climbs trees. He camps out, by himself, deep in the wilderness. He’s lived for weeks at a time in a tiny cabin a two-mile hike from the nearest road. He travels around the globe. He’s a skilled cook, an avid swimmer, a fluid dance partner. Essentially, though in a way that is unfamiliar to nearly any other human being, Kish can see.