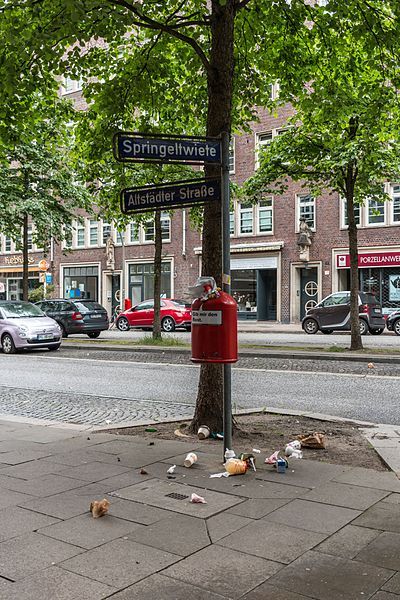 A study by American researchers found that certain eco-friendly habits (such as using a reusable shopping bag) are perceived as a “feminine” behaviour. According to the meta-analysis by Pennsylvania State University researchers, gender stereotypes extend all the way to environmentalism – and men are less likely to adopt behaviours viewed as “feminine”. The Huffington Post has more details:

The authors found that certain “eco-friendly” habits, such as using a reusable shopping bag, were perceived as “feminine” behaviours. Others, such as installing insulation for greater heating efficiency, were viewed as “masculine.”

“We were surprised that it was only women who experienced being avoided if they engaged in nonconforming gender-role behaviours,” Swim said. “We can’t say why this is happening, but it is a social consequence.”

The authors of the study emphasized the importance of further study related to gender stereotypes surrounding environmentalism and how they might block the adoption of more ecologically-friendly lifestyles.