Imagine one day noticing your dog has been acting a little off. You will surely come up with a solid explanation for its changed behavior, and it probably won’t seem like a very big deal. Now the scenario takes a twisted turn when you find out it’s not even your dog you’ve been living with for the past 4 months. 121 days. 2904 hours.

This is a real story that happened to one Redditor and loving owner of a shepherd/Newf mutt named Emma. After getting Emma’s hair cut, the Redditor SecretSpud noticed she’d been acting very strange. “Physically, she was identical but mentally she was not there,” the author wrote.

“For four months I’ve been taking care of and loving this dog I was calling Emma who looked exactly like my dog but somehow different from the Emma I once knew,” the author recounted.

This is when the author’s mom got a call from Emma’s groomer and the truth, which seems stranger than fiction, came out. 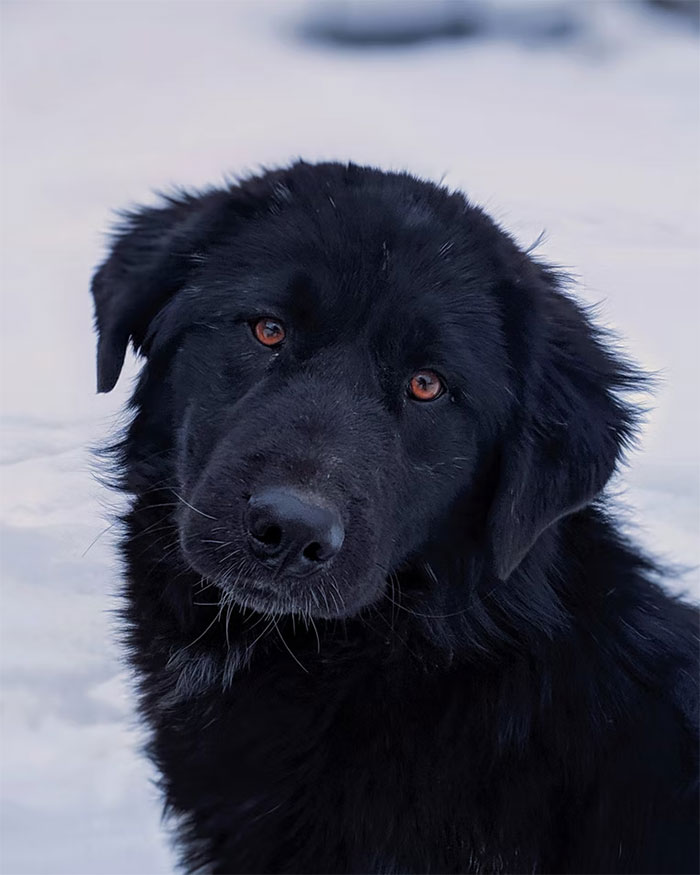 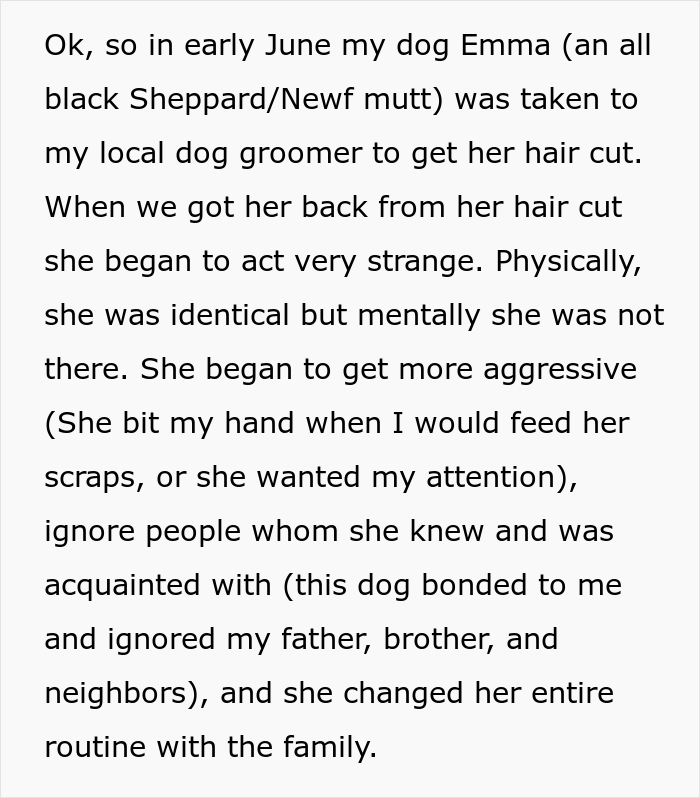 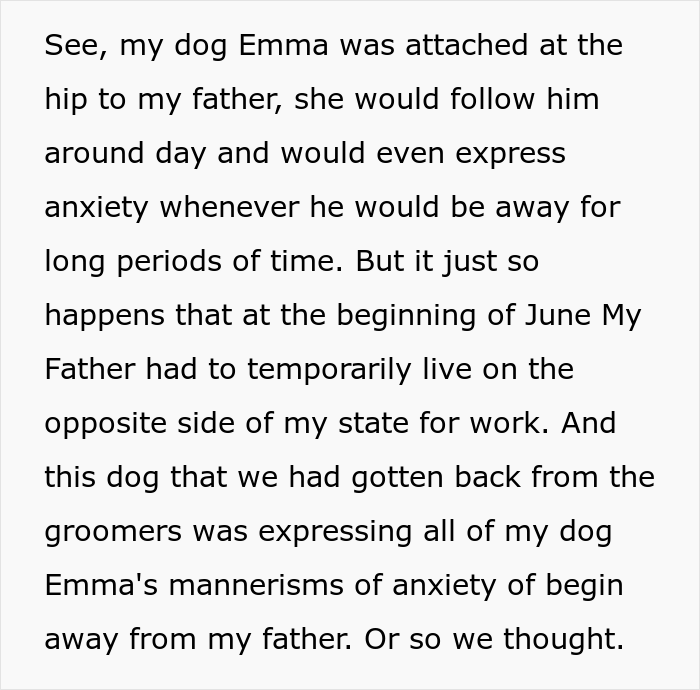 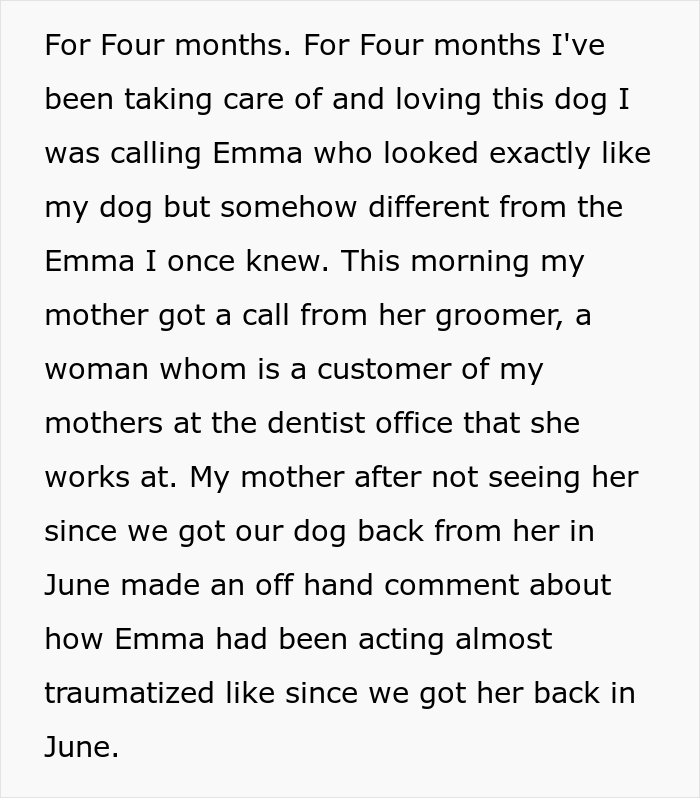 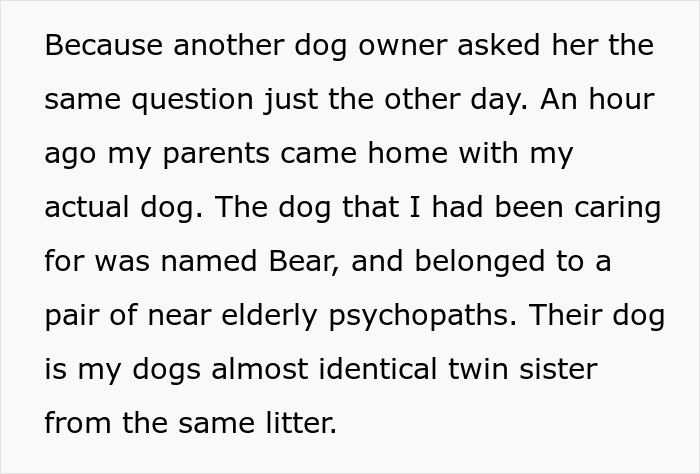 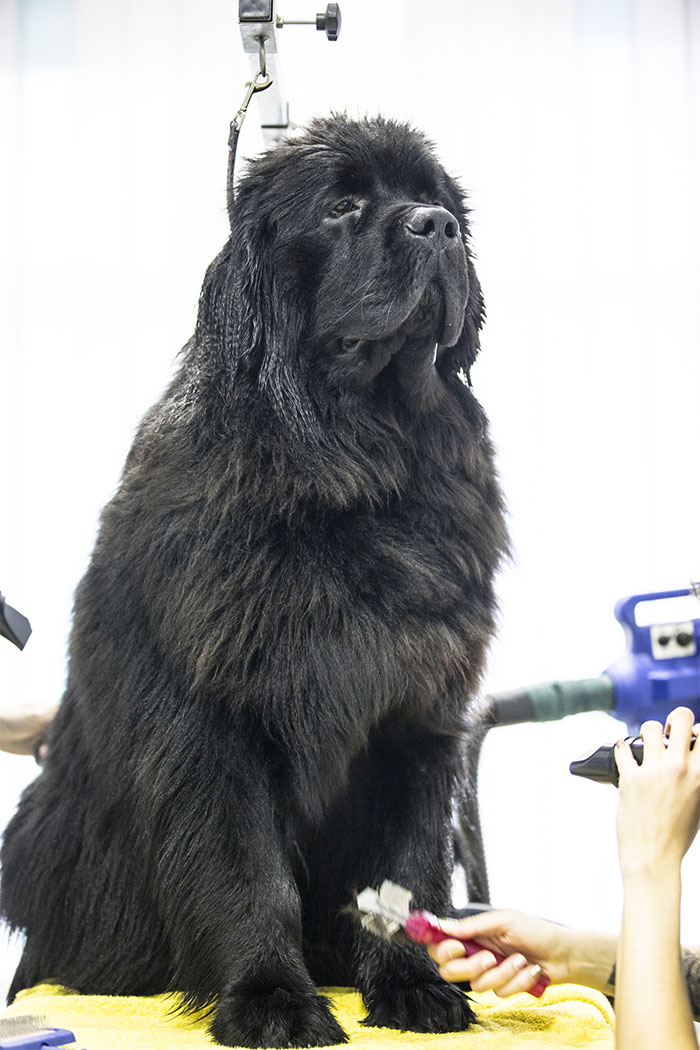 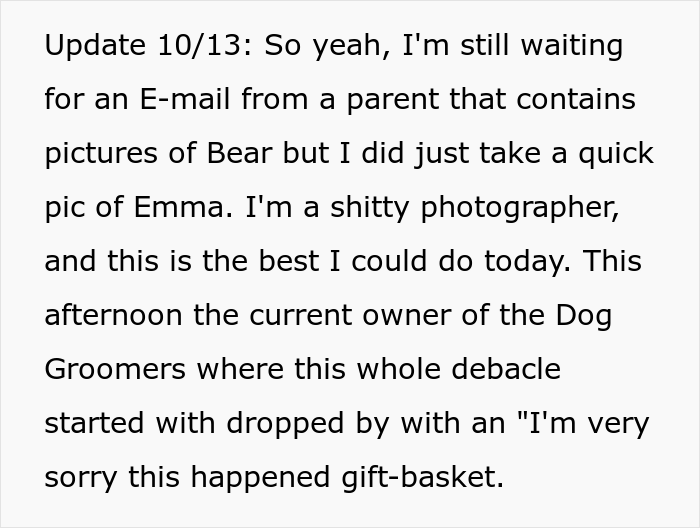 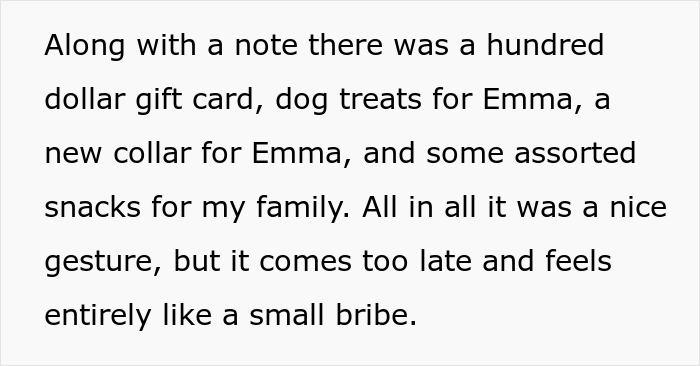 Many people found the incident totally insane, others expressed their concern for the author’s dog who was away from home for four months 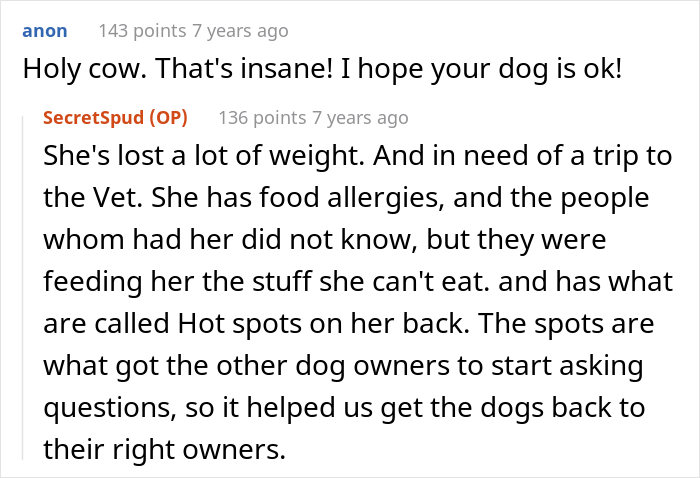 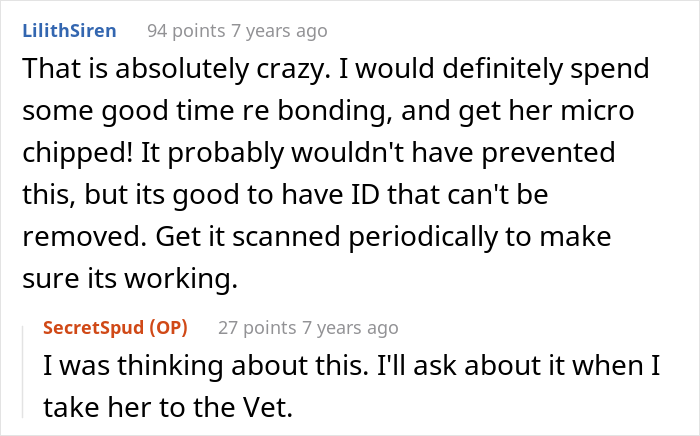 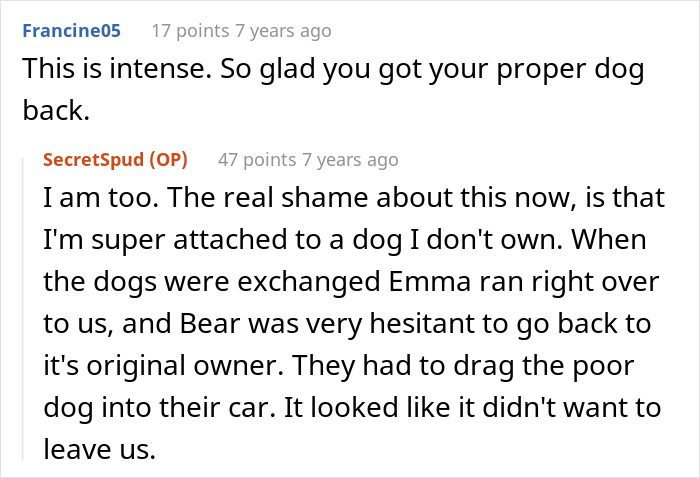 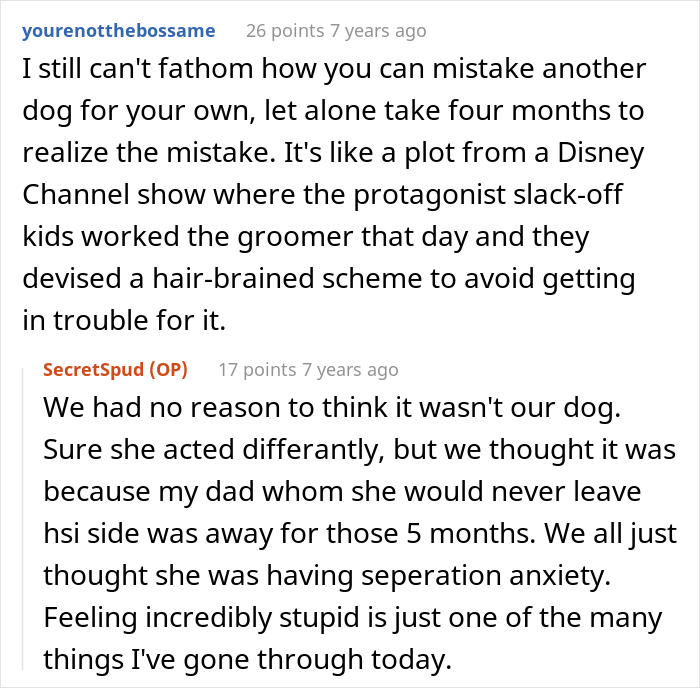 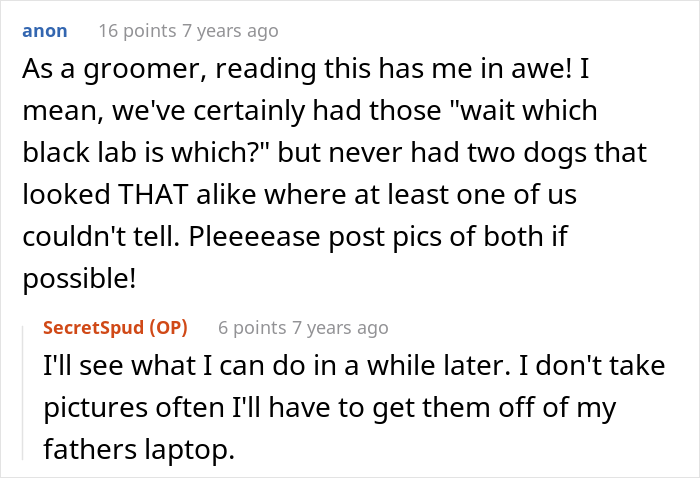 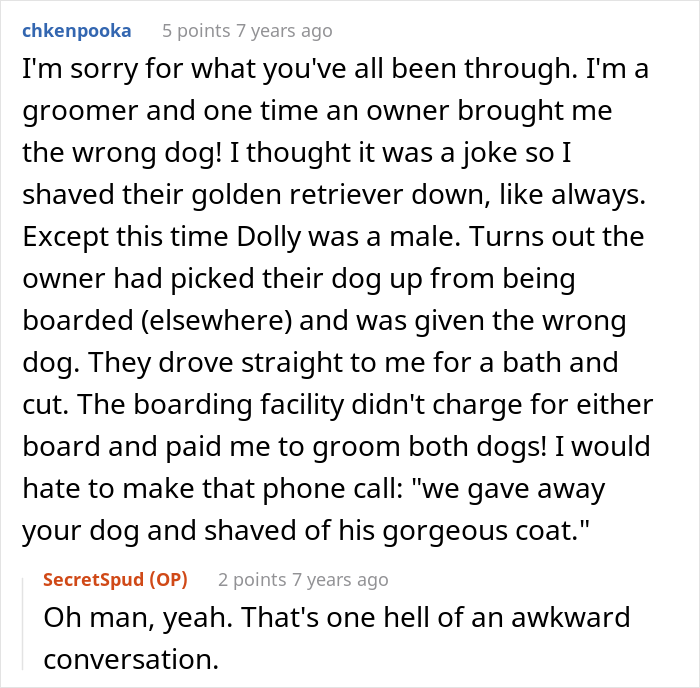 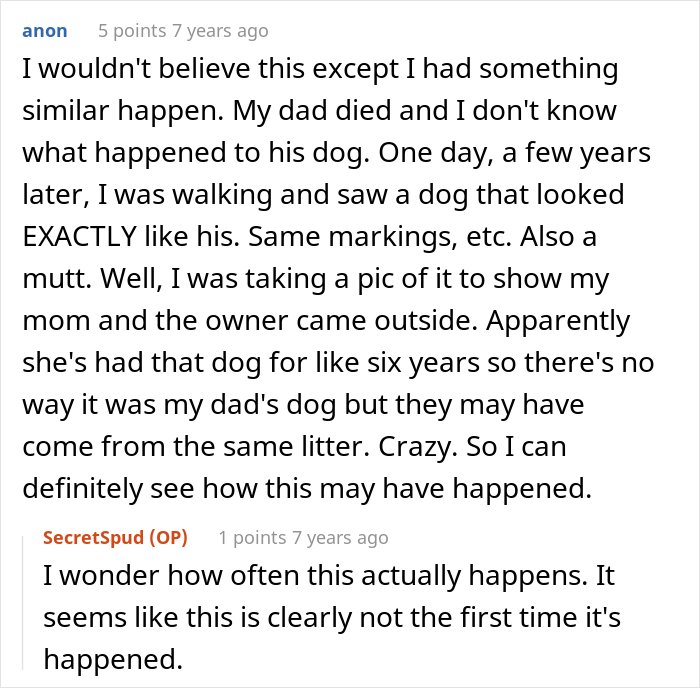 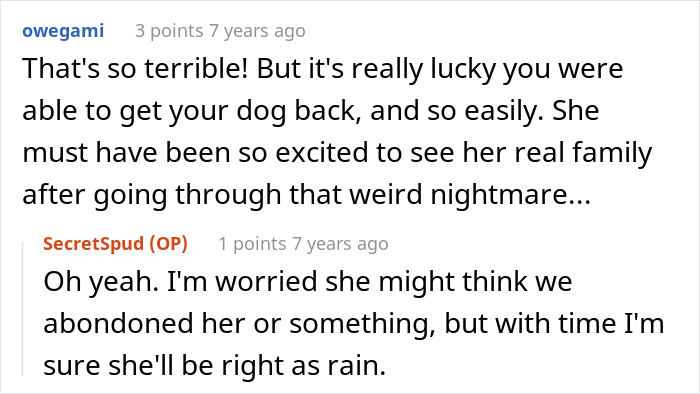 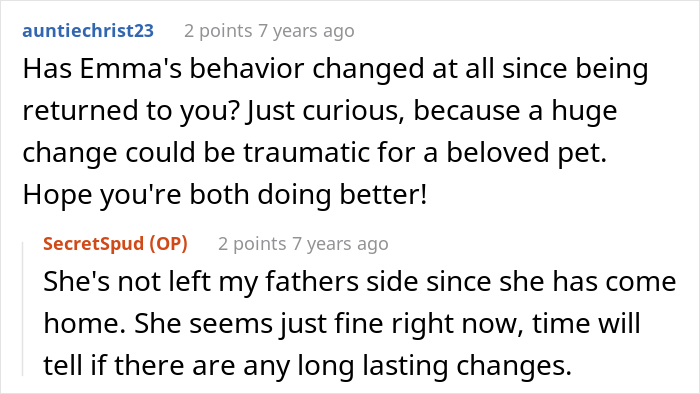 The post “Mentally, She Was Not There”: Person Gets Their Dog Back From The Groomer, Realizes It’s Acting Weird But Keeps Living With It For Four Months Until The Truth Comes Out first appeared on Bored Panda.