When Romain Grosjean’s car exploded at Sunday’s Bahrain Grand Prix, help was on-site in ten seconds flat. That’s because F1 doesn’t use a regular ambulance, but this sick Mercedes AMG C63 S Estate (station wagon) that is the Formula One medical car. 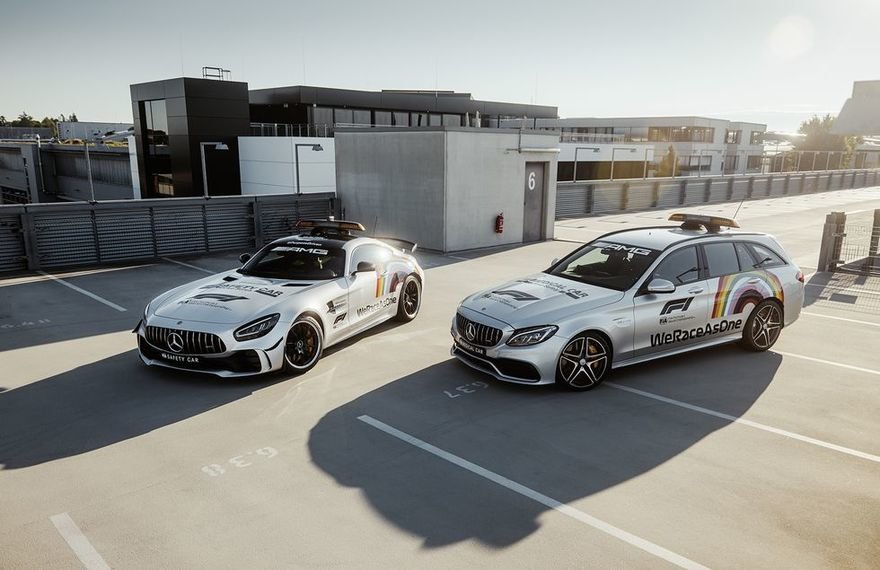 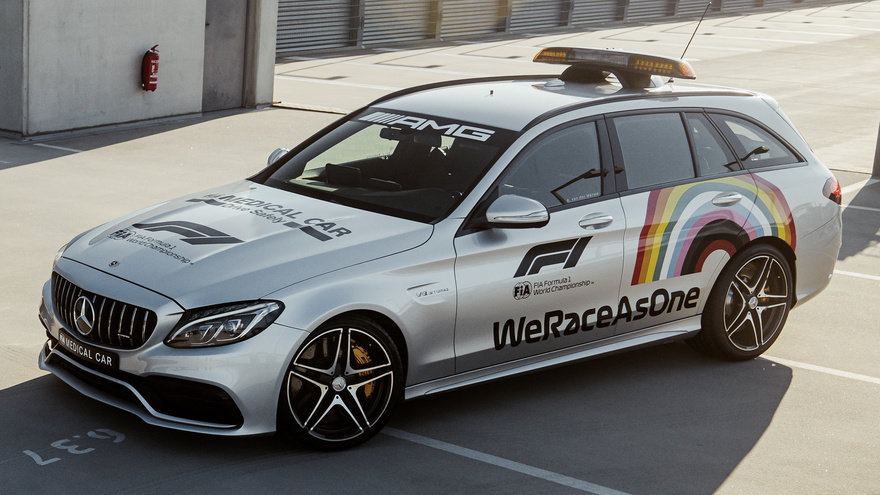 Here’s some unnarrated footage of the car whipping around the track. Just listen to that exhaust note:

The 4.0-liter twin-turbo V-8 is so powerful (503 horsepower) and the tracks so perilous that it cannot be crewed by a mere mortal. Instead it’s piloted by ex-racing-champion Alan van der Merwe, who’s had the gig for 12 years and carefully learns each track before a race. 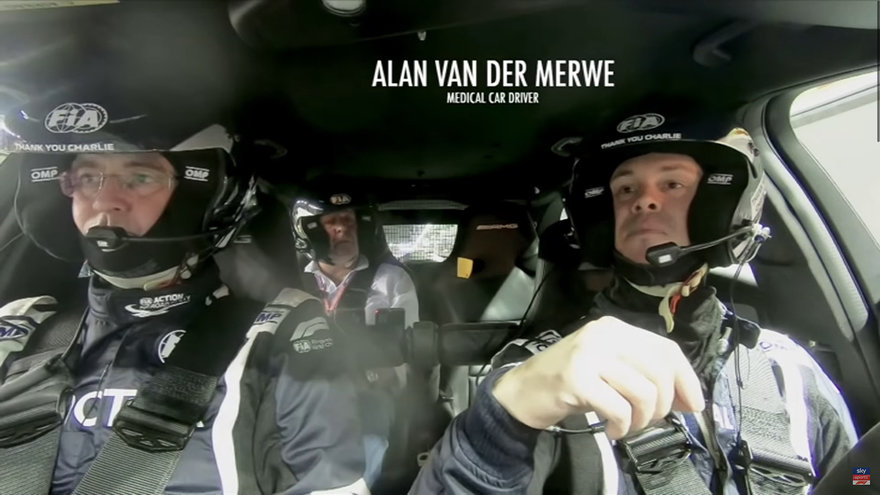 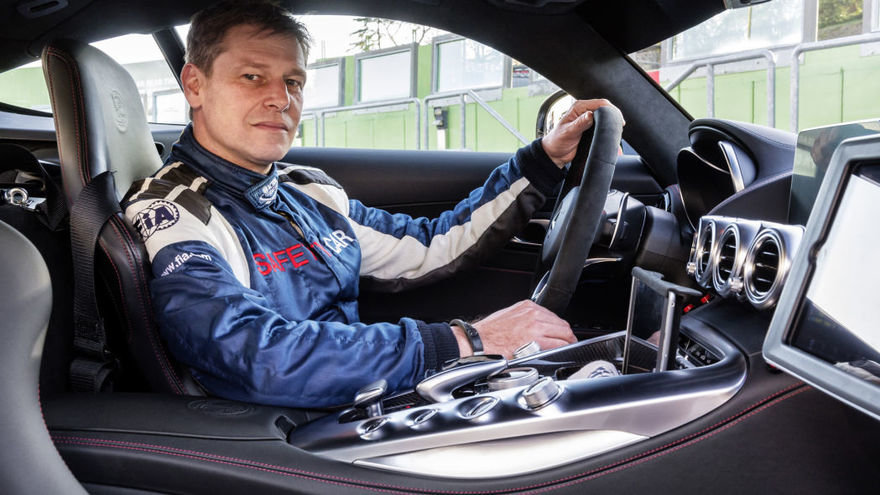 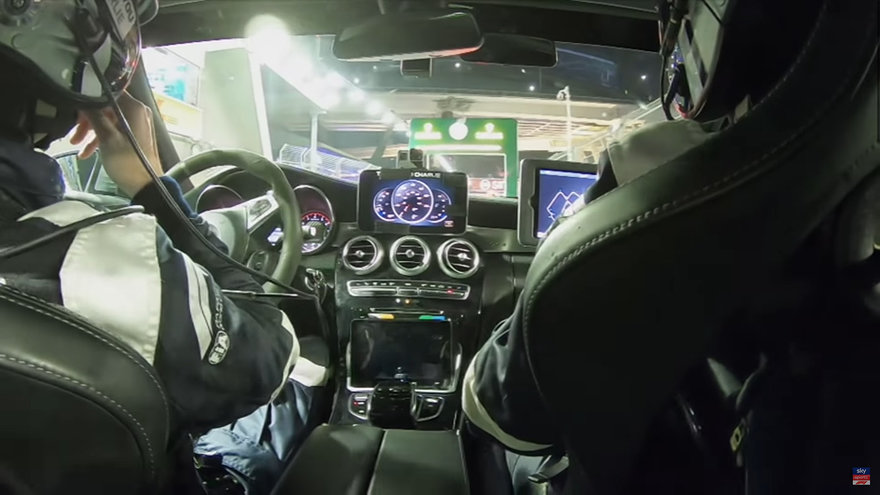 In the passenger seat is Dr. Ian Roberts, Formula One’s Rescue Coordinator, whose job en route is to alert van der Merwe to nearby traffic as they race to a crash site. Here’s footage of racing commentator Martin Brundle doing a ride-along with Dr. Roberts and van der Merwe, who explains what the gig entails: