If everything goes as planned, a few hours from now, Amazon founder Jeff Bezos would blast off into space aboard the suborbital space vehicle New Shepard developed by the billionaire’s own spaceflight company Blue Origin. Accompanying Bezos will be aviator Wally Funk, who at the age of 82 years, would be the oldest person to ever fly to space. Funk had been waiting for this opportunity for six decades.

Wally Funk was one of thirteen women who took part in a privately funded effort to test whether women could survive the rigors of spaceflight. This small group, originally called the First Lady Astronaut Trainees (FLATs) and later the ‘Mercury 13’ as an allusion to the ‘Mercury 7’ group of male astronauts, underwent some of the same medical tests as their male counterparts and could have qualified for the space mission had NASA allowed. 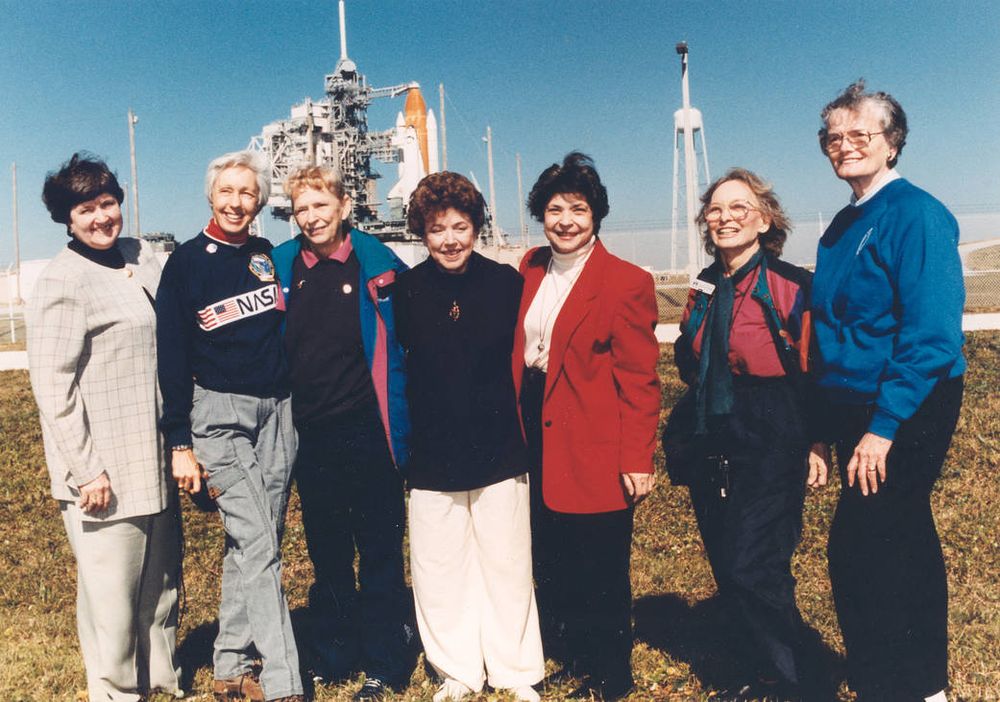