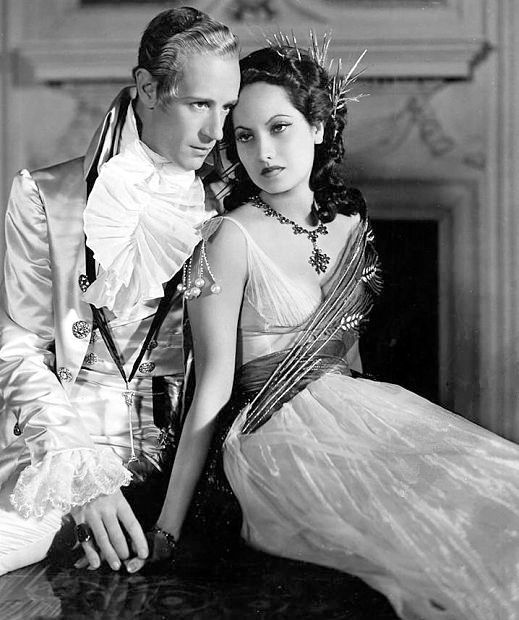 Merle Oberon starred in many Hollywood films in the 1930s, ’40s, and ’50s, and was the only Asian actress to have ever been nominated for a Best Actress Oscar. But Hollywood didn’t know she was Asian. Oberon was born in Bombay in 1911, when India was under British rule. When she broke into show business, Oberon let it be known that she was born in Australia to white parents and moved to India as a child. She wouldn’t have been accepted as a leading lady if it were known she was mixed race (if you consider the British and Indians to be different races- this was really about color).

Oberon was an avid user of skin lightening creams, which contain what the FDA considers dangerous amounts of mercury. This could have contributed to her later skin and health problems. Oberon kept up the ruse about her origins almost all her life. She was invited to Hobart, Tasmania, and celebrated as a hometown girl, which caused her to almost have a breakdown. Only those closest to her knew she was born in India. But even they didn’t know who her parents really were until after her death. It’s possible that Oberon herself didn’t know the full story. Read about Merle Oberon and the secrets she kept at Messy Nessy Chic.