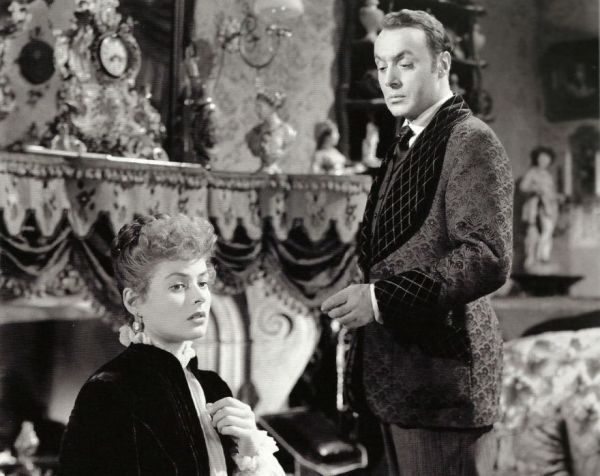 If you want to guess the Word of the Year before reading this post, the image above might be a good clue. The editors of the Merriam-Webster dictionary have selected their Word of the Year for 2022, and it’s “gaslighting.”

The use of the word has become ubiquitous in the past couple of years, although at the same time, the meaning has become more broad. The original definition is the act of getting you to doubt your own judgement or sanity in order to manipulate you. It is a reference to the 1944 film Gaslight, in which musician Gregory Anton (Charles Boyer) manipulates his new wife Paula (Ingrid Bergman) into questioning her own sanity when she finds evidence of a crime. One of the symptoms of her assumed mental illness was the dimming of the gas-powered household lights.

In 2022, gaslighting is often meant as “the act or practice of grossly misleading someone, especially for a personal advantage.” Unlike previous words of the year, the meteoric rise of the term is not tied to a specific event, but has gained everyday usage in the wake of political division and charges of bias in the news media. I love how Wikipedia warns us not to confuse “gaslighting” with “fart lighting.”

Merriam-Webster also lists eight other terms that have become notable in 2002, from “queen consort” to “oligarch.” -via Fark