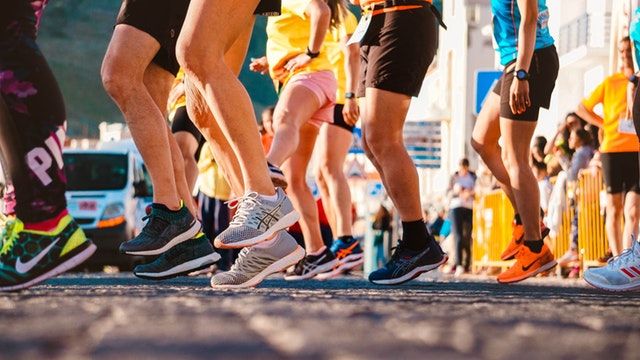 The journal Nature Medicine released a new study that has identified a group of bacteria that are more common in athletes that may play a role in enhancing athletic performance. The researchers of the study isolated this bacterial strain from elite runners and tested it in mice.

The result? The mouse’s performance on a treadmill exertion test was boosted by 13%

“If we could identify microbes that do contribute to the health and performance of super healthy people, then maybe we could develop a probiotic to help everyday people perform better,” says Jonathan Scheiman, currently the co-founder and CEO of FitBiomics, who led this study while he was a postdoctoral researcher at Harvard Medical School.

In conducting the research, Scheiman went the extra mile – he solicited Boston Marathon runners for their excrements. Apparently, he got a good data set of the gut microbes of athletes.

Scheiman handed off the stool samples to his colleague Aleksandar Kostic, a microbiologist at the Harvard Medical School-affiliated Joslin Diabetes Center (Kostic is also a co-founder and science adviser for FitBiomics). Kostic sequenced the bacterial DNA in the stool samples and looked for differences — either in the kinds of bacteria present or their relative numbers — between the groups.

Veillonella bacteria seemed to be a bit more common in runners than nonrunners, and it became much more common in the guts of runners after they’d run the marathon.

Photo by RUN 4 FFWPU from Pexels