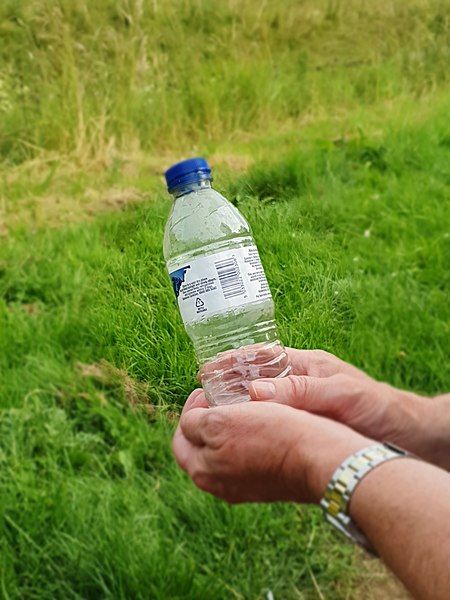 Microplastics are defined as small plastic pieces that are less than 5 millimeters long. These tiny bits of plastic are thanks to the age of plastic that we currently live in. Researchers found that millions and billions of microplastics are shed into the environment in the last decade. In addition, a research team reported that 90% of bottled water sampled contained microscopic plastic fibers.

These microplastics contain chemicals that can potentially harm organ if released in high concentrations. But for now, the World Health Organization has concluded in a Wednesday report that the tiny bits of plastic in drinking water pose a low health risk to people:

Tiny bits of plastic in drinking water pose a low health risk to people — for now, concluded a Wednesday report from the World Health Organization, which called for a reduction in plastic pollution to limit the future dangers of such “microplastics.”

“We urgently need to know more about the health impact of microplastics because they are everywhere — including in our drinking water,” WHO’s Maria Neira said in a statement on the report.

“Microplastics in drinking water don’t appear to pose a health risk at current levels,” said Neira, on balance. “But we need to find out more.”