With their original Surface Duo smartphone, Microsoft’s industrial design team asked a great question: Do folding screens have to be contiguous? Their answer was no, and the device seemed promising, but was plagued by buggy software. Now they’re looking to correct those flaws with their Surface Duo 2 smartphone, which they’re releasing later this month. 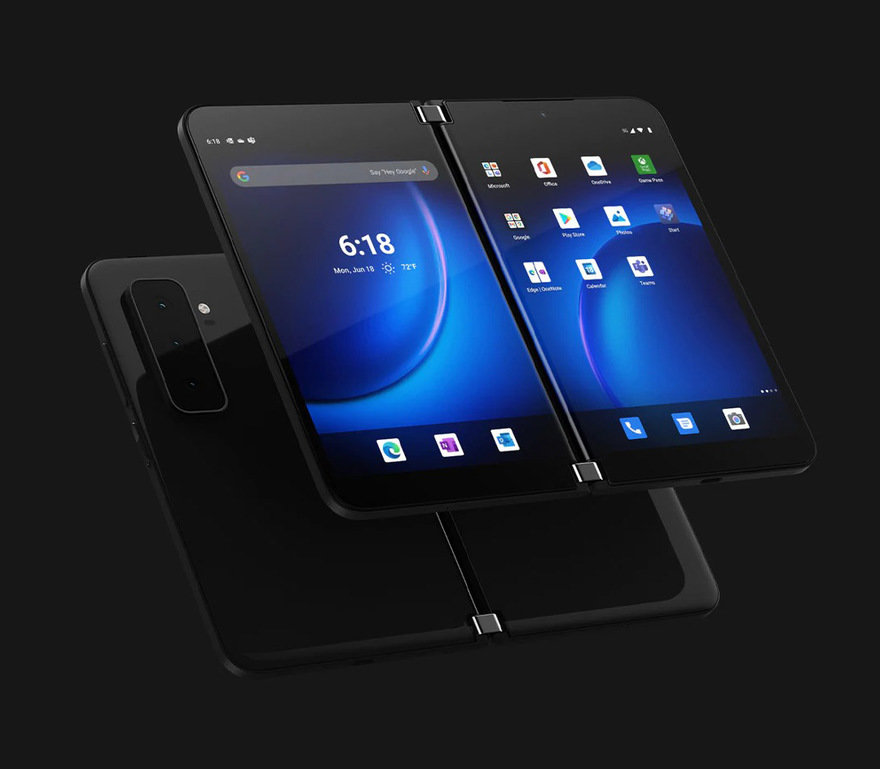 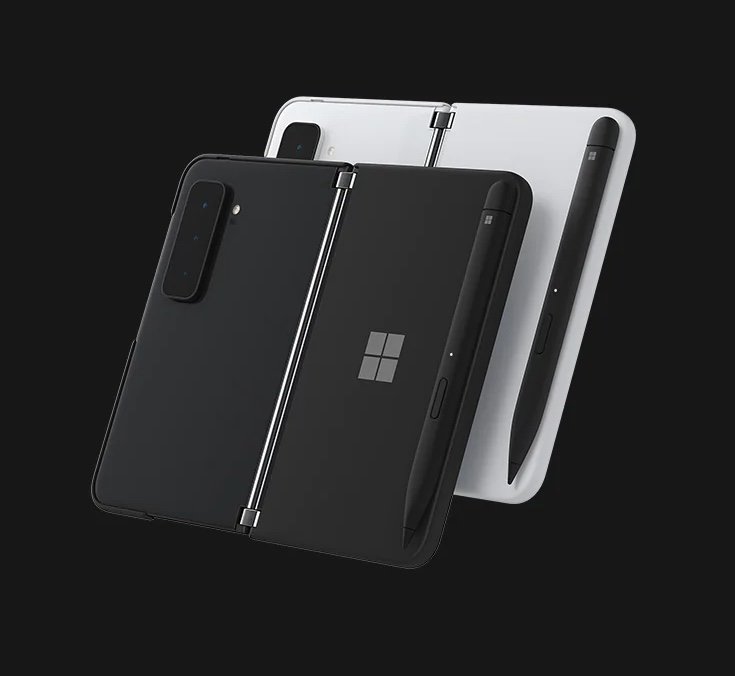 As with the original, the hinge design allows the phone to be “closed” in either direction. 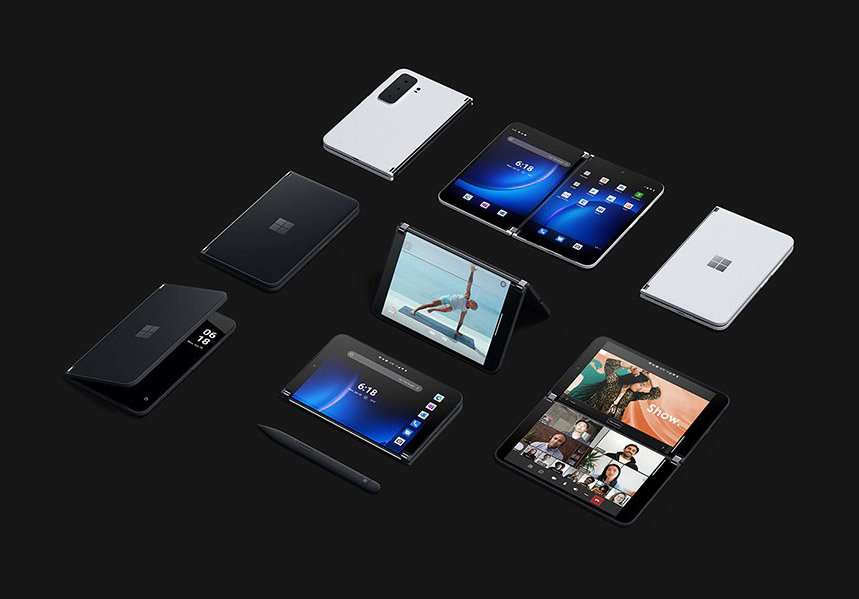 A slim screen along the spine illuminates when the phone rings, delivers notifications, and indicates battery level while charging. 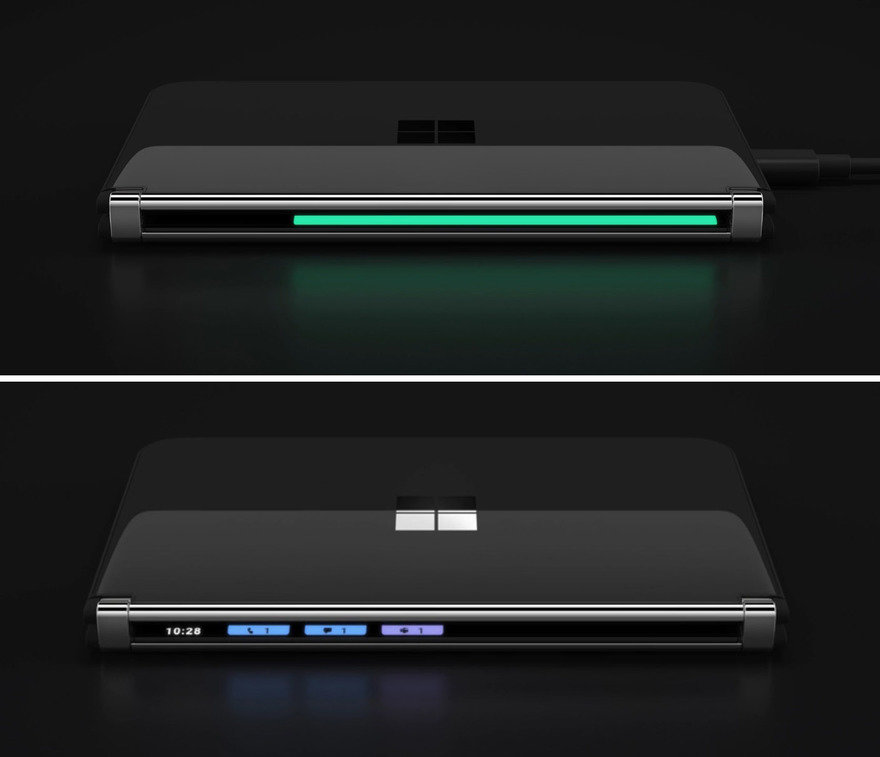 I’m super-curious about the UI/UX: How do you set each screen, how easy is it to expand what’s on one screen to both? Can you stream two separate feeds at the same time, and switch audio between them? Can this thing fold with a protective case on it? We’ll have to wait for some in-depth reviews, which we expect will shortly follow the device’s October 21st launch. 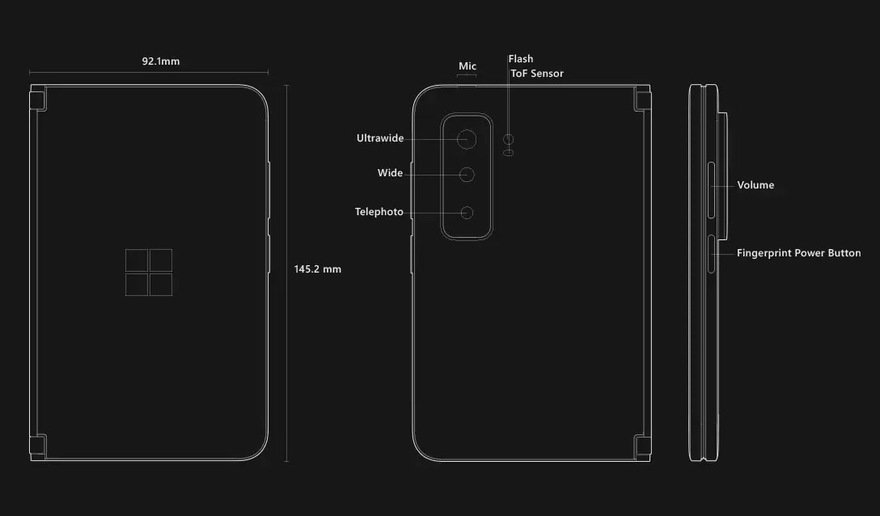 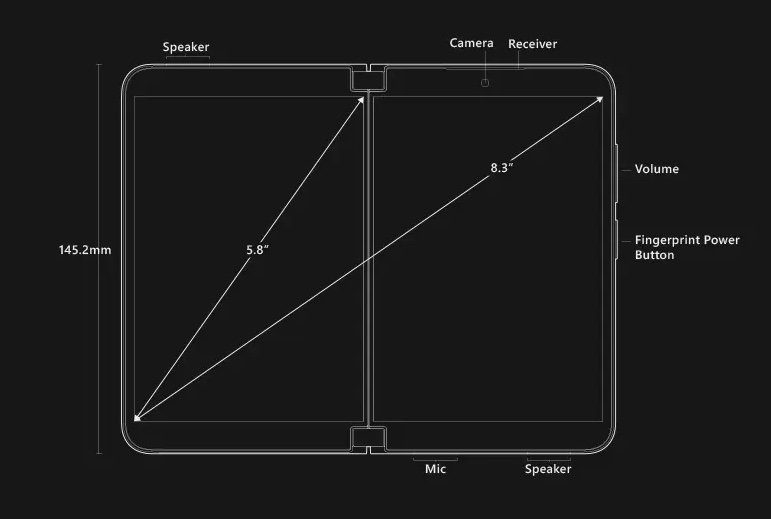 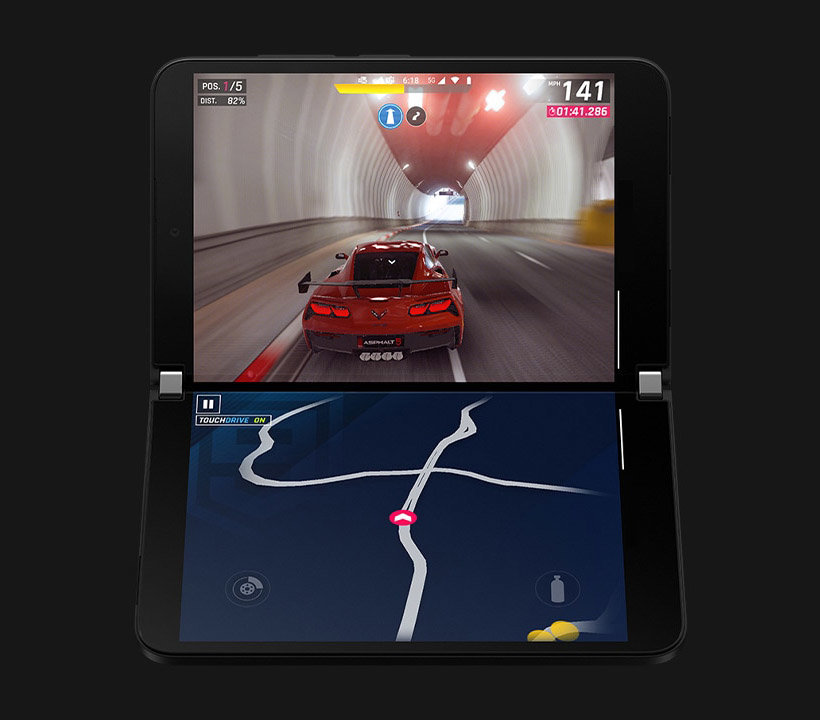 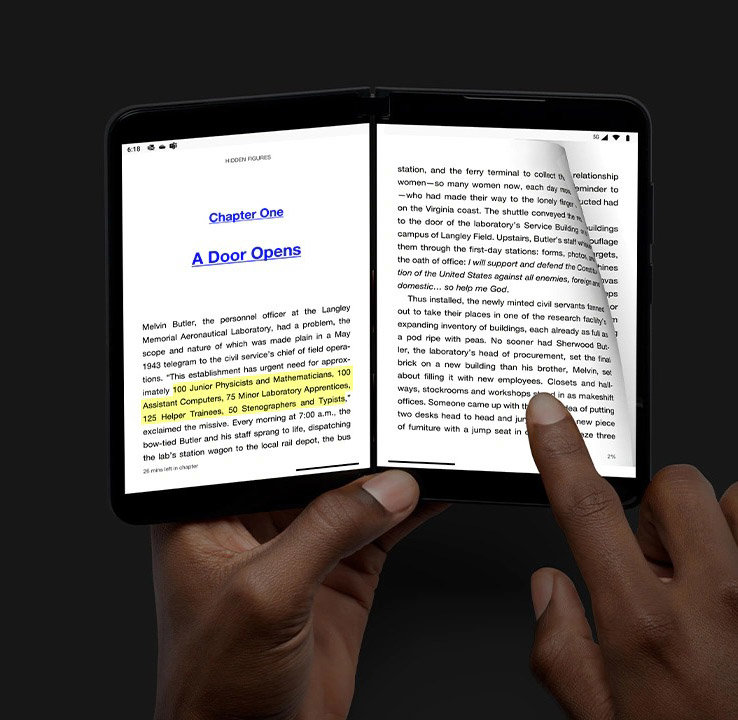 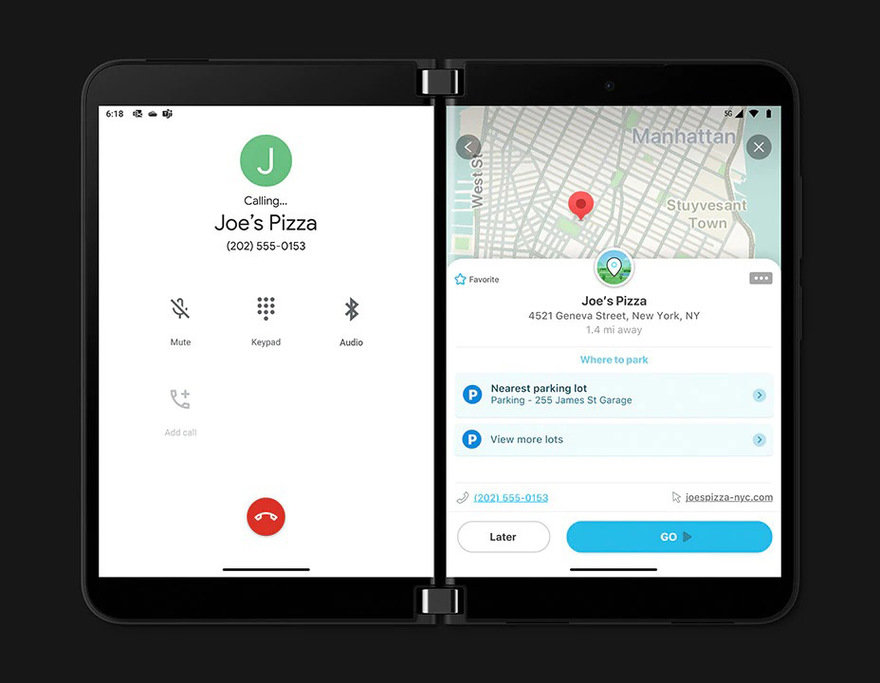 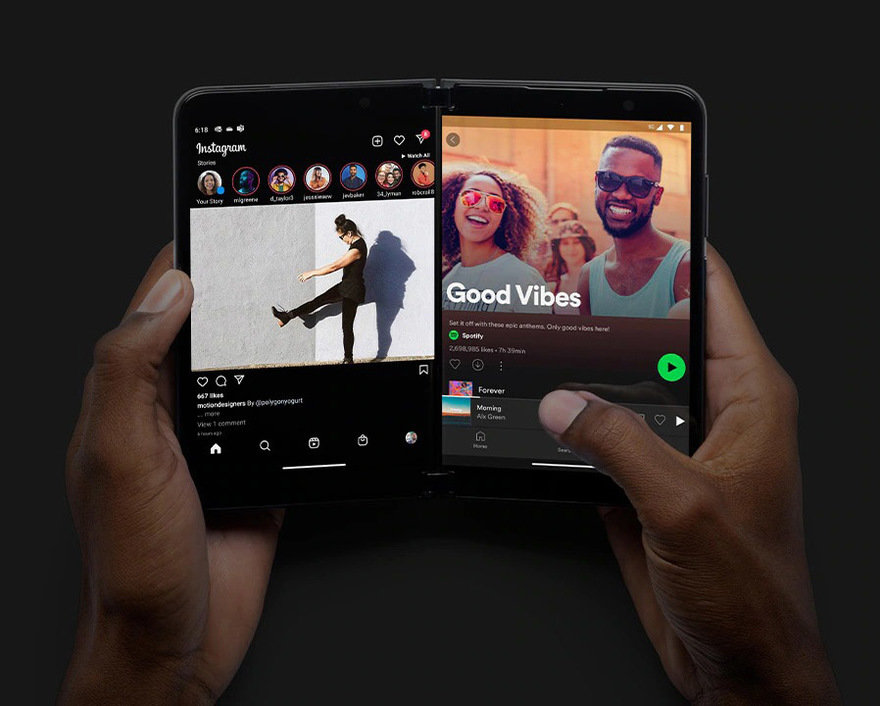 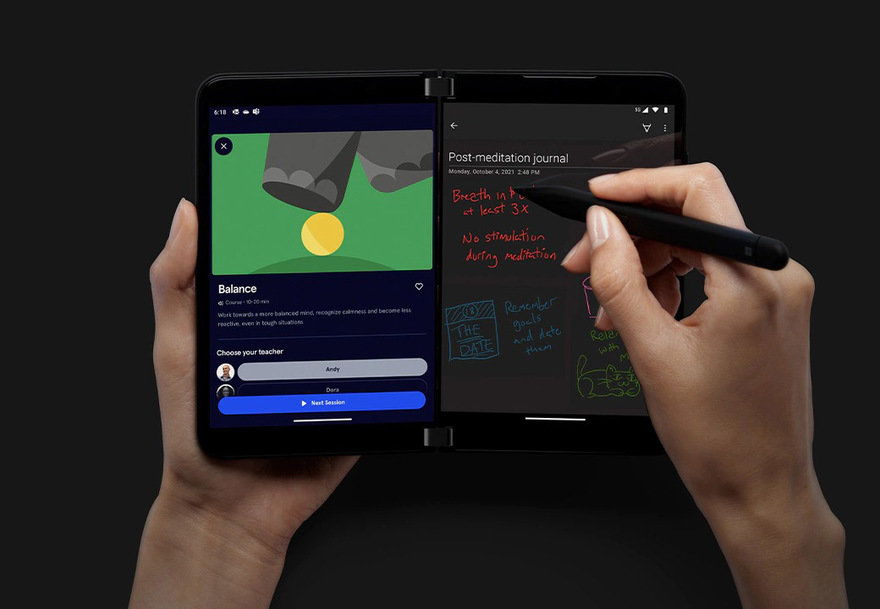 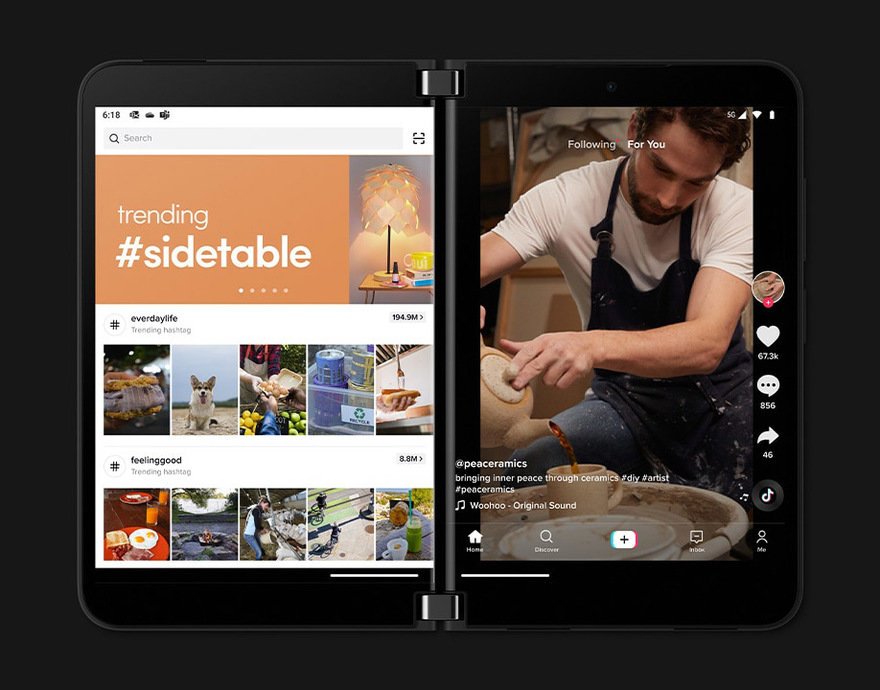 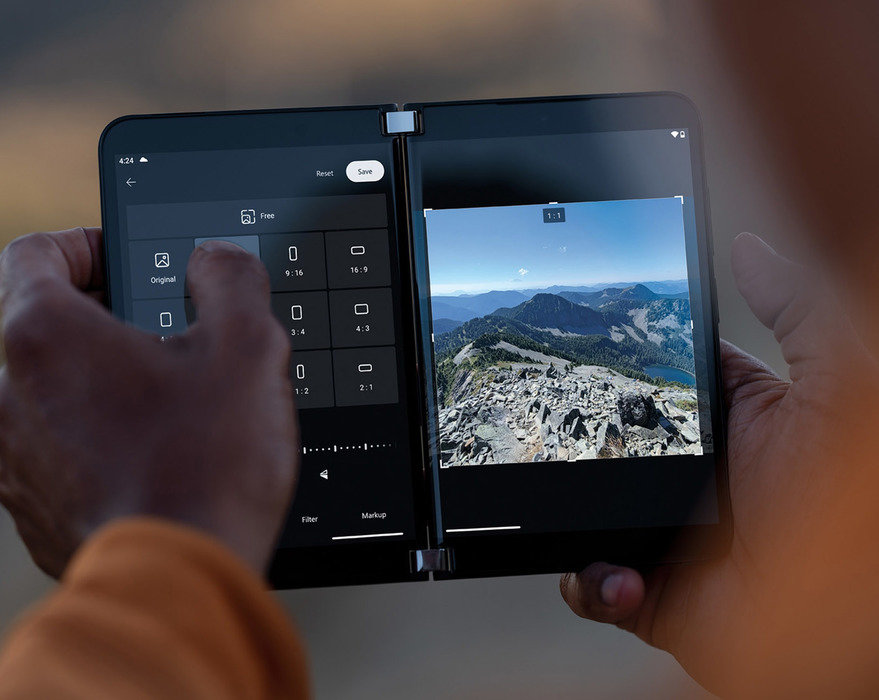