The Middleton Railway in Leeds has been chugging along for the past 260 years, longer than any other railways in the world. It was established by an Act of Parliament in 1758 to transport coal from the collieries of Middleton to the factories of Leeds. At that time, rails were made of wood and although steam engines were being used in industries to drive blast furnaces and pump water from mines, nobody had incorporated one on wheels yet.

The Brandlings, who operated the Middleton collieries, were at a disadvantage to their competitors because they couldn’t access the river to transport coal like the Fentons in Rothwell did. So Richard Humble, agent to Charles Brandling, the owner, proposed to build a wagonway, where horses could pull coal-laden wagons over wooden rails. The first wagonway was built in 1755 across Brandling land and that of friendly neighbors to the riverside wharf at Thwaite Gate. This was extended to Leeds in 1757. In order to ensure permanence, Brandling sought ratification in an Act of Parliament, becoming the first railway in the world to be authorized by the Parliament. 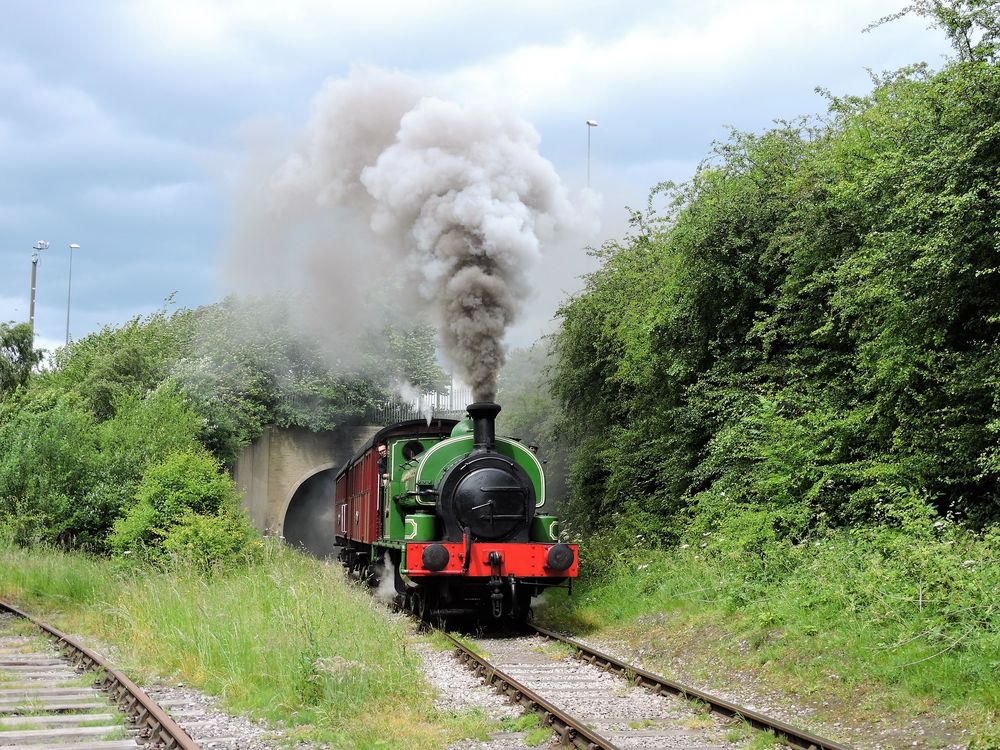 A “Monastically Inspired” Workspace Designed for One