As of last year, mobile gaming revenue surpassed that of console and PC. Angry Birds or Pokémon Go may be great ways to kill time, but digital games need not be solitary pursuits confined to screens—on the contrary, distraction can aspire to reveal something more profound. Case in point, a series of interactive games developed by the Master students in the Media Design department of HEAD Genève, unveiled in Milan last week. 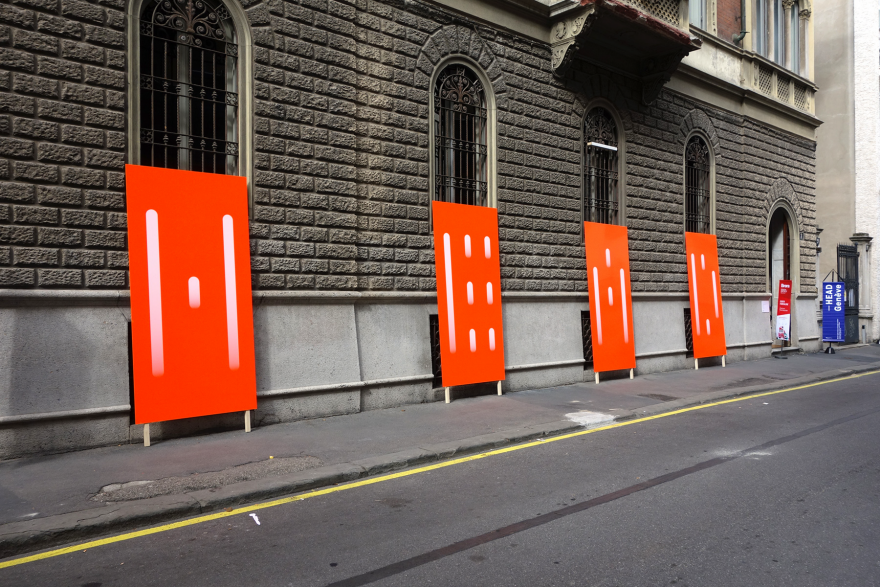 Easily a highlight of the Fuorisalone, Salone Ludico was tucked away on a side street of the Brera District, away from the bustling retail arteries where design-week revelers spill into the streets when the wine starts flowing. From April 4–9, the students transformed Mimmo Scognamiglio Artecontemporanea into a futuristic gaming den, a “salone ludico,” the latter term meaning “play.” The space may have resembled a white-walled gallery space at first glance, but the projects on view were less objets d’art than properly interactive artworks—proposals to show both for how gaming can be more than mere distraction, and  how design can mean more than just tables and chairs.

From a card game based on particle physics to a supine VR experience of the afterlife, all 12 of the projects—upwards of 18 months in the making—are thoughtfully conceived and rigorously executed. Standouts included Benoît Renaudin‘s speculative wunderkamer from 3017 (featuring Swiss-designed items enhanced by audio commentary), and Margaux Charvolin and Jessica Friedling‘s app-powered alchemical cocktail-making contraption. 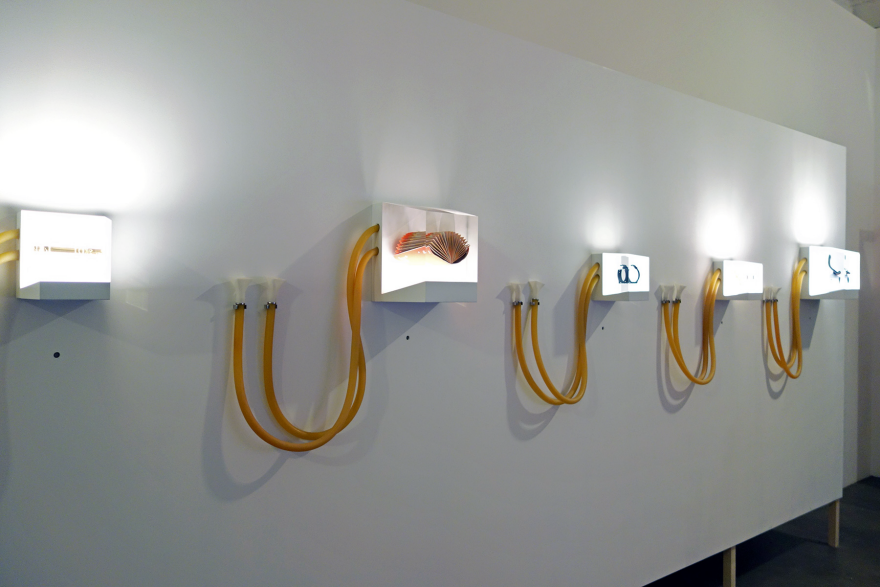 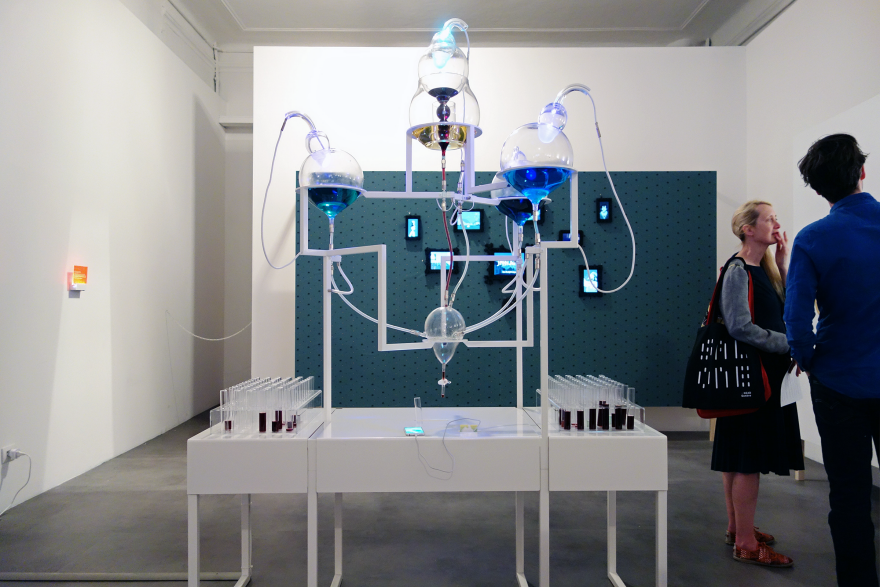 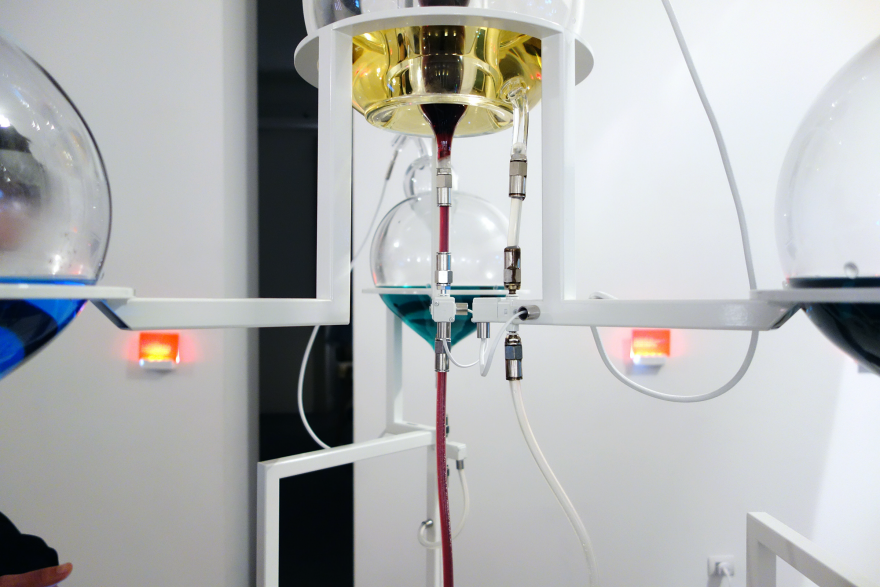 But the best part was that the projects weren’t merely on view—to be admired and photographed for social media—but that they worked more or less flawlessly: Visitors could actually navigate “Bloodbank,” a side-scrolling video game, with a lit match; experience a “concert” at home via “KBPS”; and, of course, actually taste the cocktail that they just whipped up.

Doesn’t that sound better than star ratings or experience points? 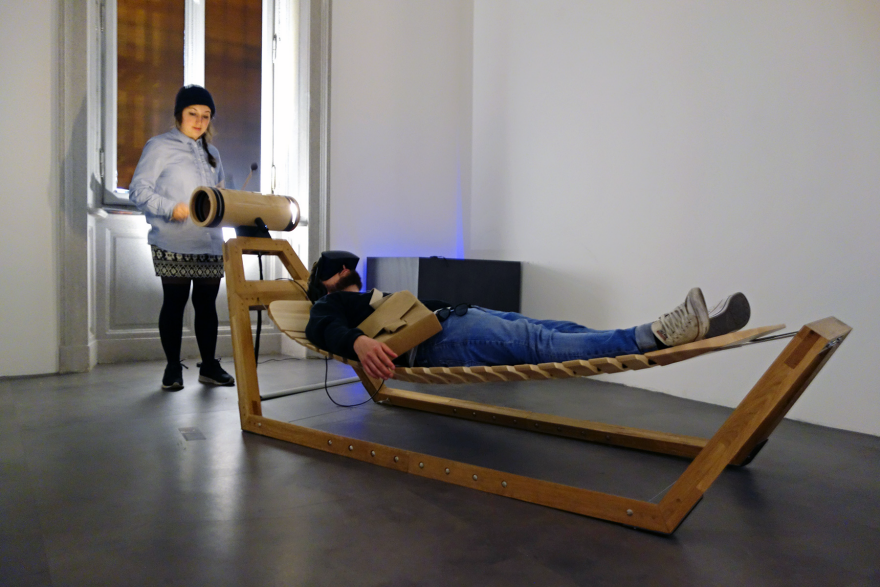 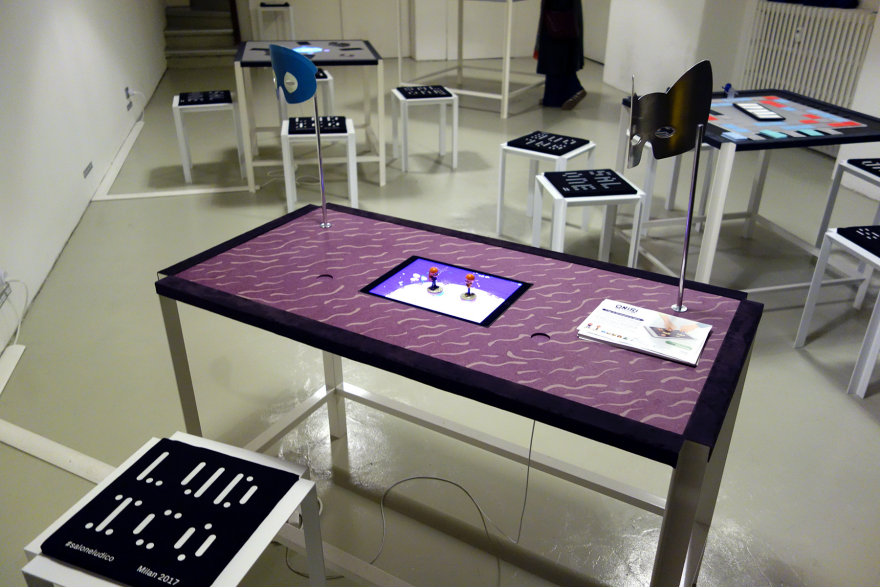 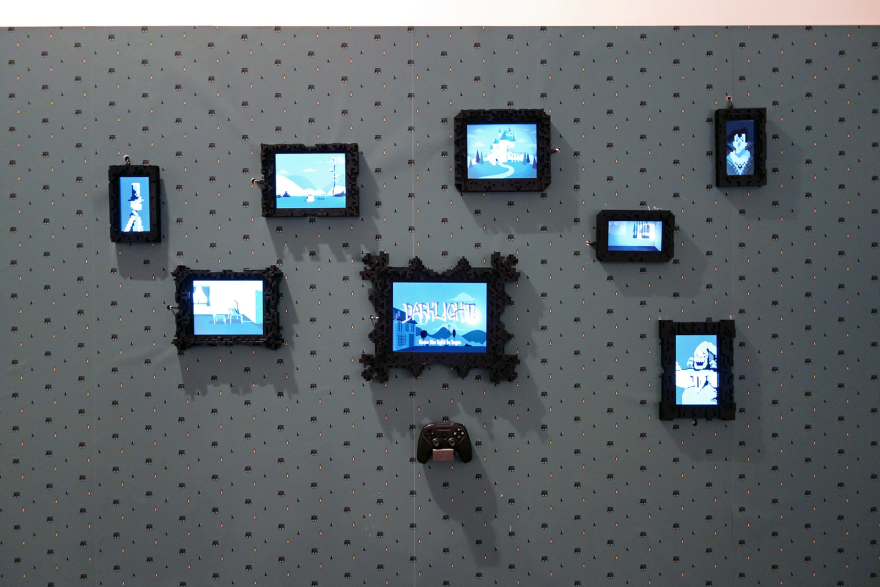 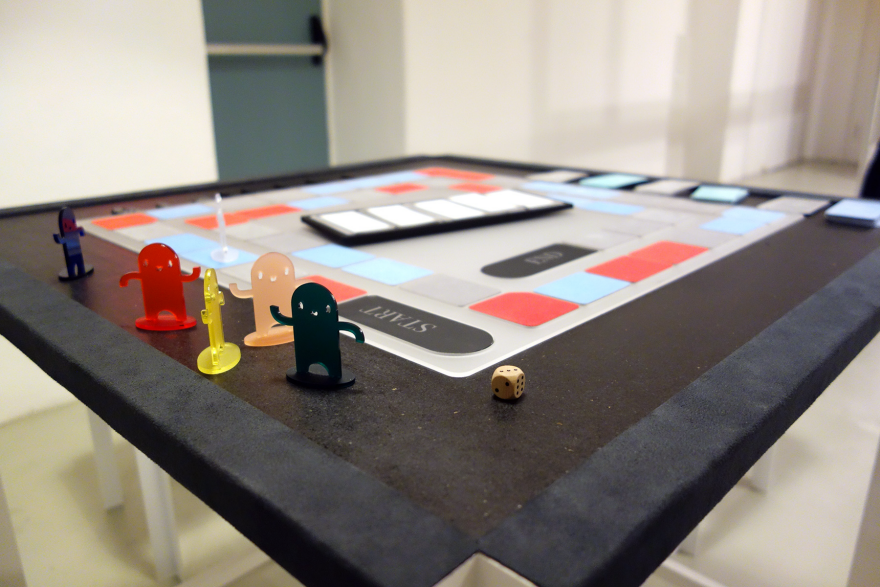 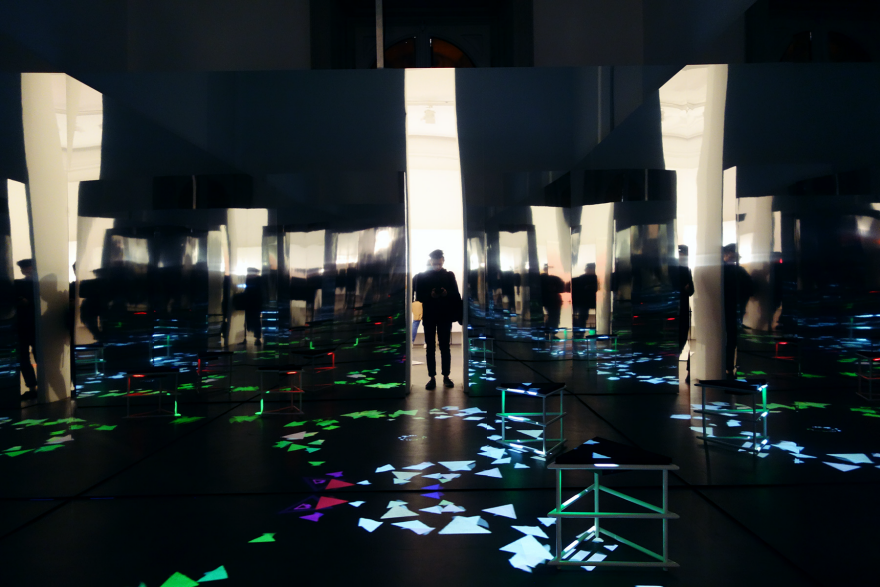 More information about the exhibition and all of the projects is available at SaloneLudico.ch.