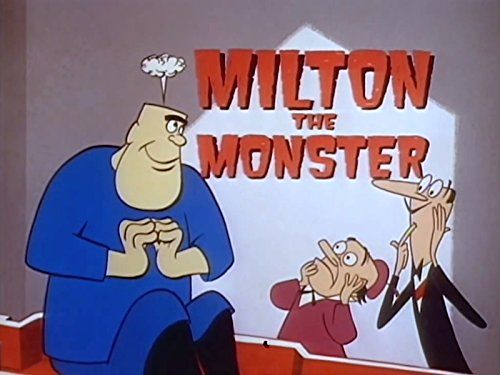 Ah, back to the halcyon days of my youth, when I never had to worry about anything more severe than getting my homework done so I could watch TV. I’m ashamed to say that one of my favorite Saturday morning cartoons during this time was Milton the Monster, a series that cashed in on the popularity of the programs The Munsters and The Addams Family. It was a lot slicker and slyer than generally given credit for and it satirized a wide variety of topics, also being morbid enough to hold the interest of young boys and teens. And I should know, since I was 13 when this series premiered.

Thirty minutes long, it featured Milton the Monster and several other features in rotation, the best of which was Fearless Fly. And one guy did all the many voices, so take that, Mr. Blanc. Milton’s segment featured an ensemble cast; Milton the Monster, Professor Weirdo, the mad scientist, and his assistant, Count Kook, and the three monsters they created: Heebie (a skull-faced monster with long hair and London-After-Midnight dress), Jeebie (a green-furred creature with one eye and one sharp tooth) and the kind and gentle but hulking Milton the Monster. Rounding out the cast is a recurring villain and rival of Professor Weirdo, this being Professor Fruitcake.

YouTube seems to carry all episodes of the two seasons it ran, and I have embedded a few of the best below. There is one complete 30-minute episode, which features the rotating segments, and the others are just of Milton’s own portion. Have a look at the first episode and see if it brings back memories, then grab the kids to show them what Grandpa used to watch on Saturday mornings better than 50 years ago. 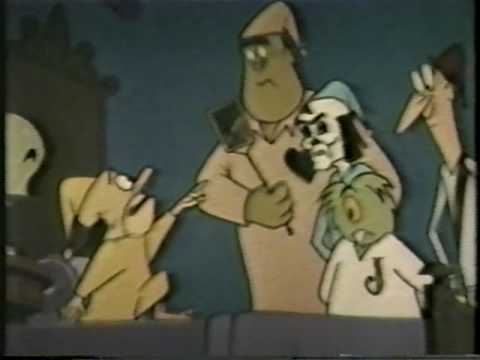 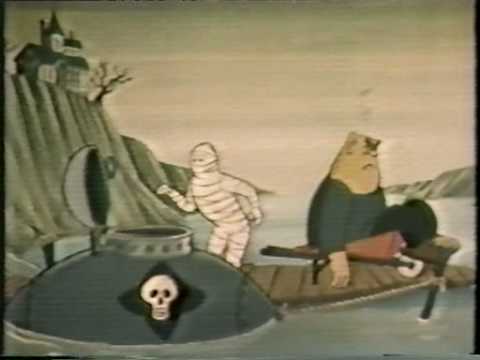