In the middle of a quiet residential neighborhood in the suburb of Kyoto, Japan, is a 30-foot-high, grass-covered hillock within which are buried an estimated 38,000 noses of men, women and children slaughtered during the Japanese invasion of Korea during the late 16th century.

Led by the warlord Toyotomi Hideyoshi, Japan invaded Korea in 1592 with the intention of conquering the Korean Peninsula and China, which was then under the Ming dynasty. Japanese forces were largely successful in capturing the Korean Peninsula but were unable to push forward into China. Hideyoshi retreated his troops, but returned the next year, in 1597, with a second offensive. But once again, a strong defense from the combined forces of Ming and the Joseon of Korea forced Japan to withdraw to the southern peninsula, where the two opposing armies became locked in a ten-month long military stalemate. The hostilities came to an end only after the sudden death of Toyotomi Hideyoshi in 1598. 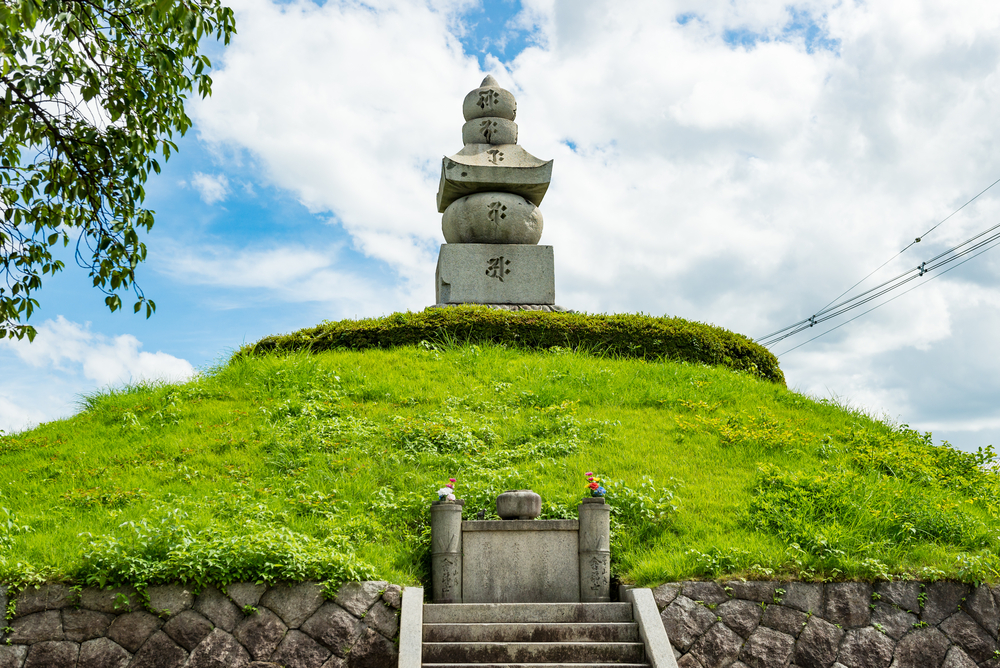