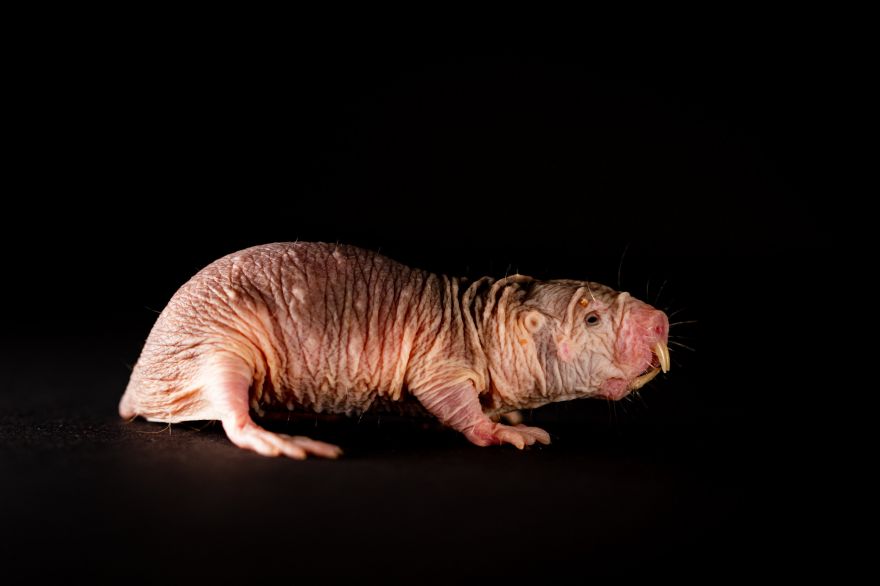 It seems that humans are not alone when it comes to having diverse languages and dialects. Mole rat colonies have those, too. And much like how we humans sometimes identify ourselves with those who have the same dialect as ours, mole rats also do the same.

Lewin worked with Dr. Alison Barker from his own team and other researchers from the MDC and the University of Pretoria in South Africa—Professor Nigel Bennett and Dr. Daniel Hart—to more closely analyze the chirps that the naked mole-rats use to greet one another. “In so doing, we established that each colony has its own dialect,” reports Barker, lead author of the study published in Science. “The development of a shared dialect strengthens cohesion and a sense of belonging among the naked mole-rats of a specific colony.”

Foreigners are not welcome in an established naked mole rat colony. “You might even say that these animals are extreme xenophobes,” says Lewin, who has been studying naked mole rats for around 20 years at the MDC.

Learn more details about this over at PHYS.org.