I couldn’t imagine my childhood without sidewalk chalk. This is how my parents taught us, little kids, letters and numbers, and this was basically the only thing that would keep us interested. It had unlimited play potential so you could doodle, play with friends, create art and unleash your imagination. The best part, you didn’t need to worry about leaving a mess!

But it turns out not everyone is as excited about chalk drawings. In fact, one co-op neighbor got so annoyed about this mom and her toddler using sidewalk chalk in the courtyard that she complained to the board.

While you may wonder what precisely got her so upset (was it too much of a green color, not enough precision?), the mom Ashley Woodfolk shared a smashing response letter she wrote… in sidewalk chalk.
“So I wrote her a little letter. In sidewalk chalk. In the courtyard,” Ashley tweeted yesterday and her post went viral, amassing 237.6K likes and counting.

So let’s see what she had to tell her neighbor below, and be sure to share your thoughts on the incident in the comments!

After hearing her neighbor complained to the co-op board about her toddler using sidewalk chalk, mom Ashley penned a clever letter 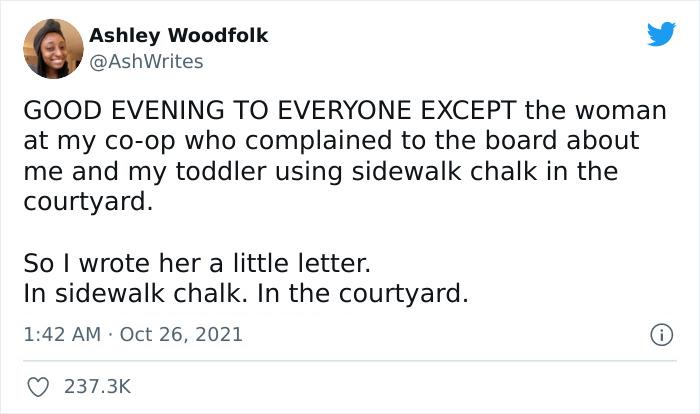 The thoughtful letter Ashley wrote was done in chalk in the courtyard, where chalk drawings frustrated her neighbor 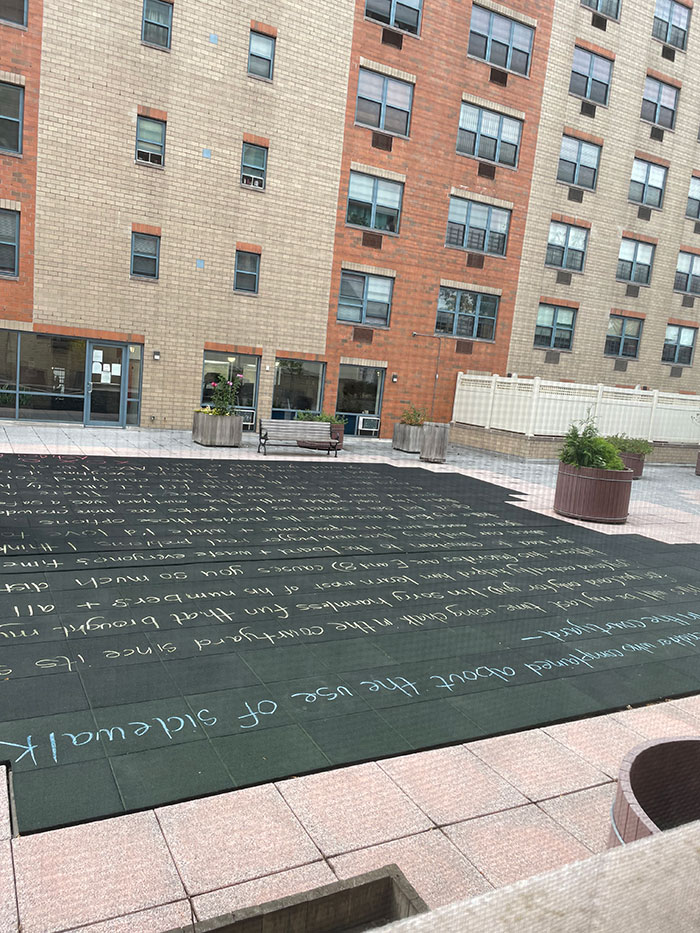 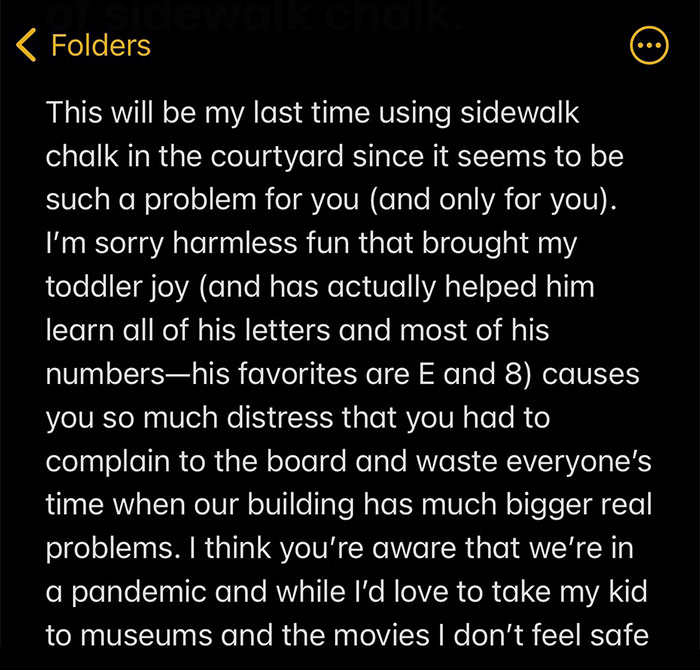 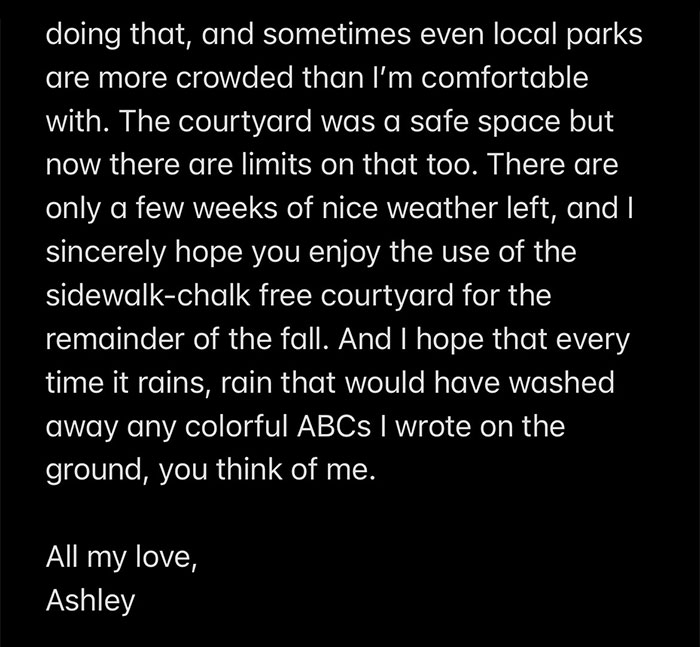 People have shared some opinions about the board, wondering how they accepted the complaint, but Ashley said she doesn’t blame them 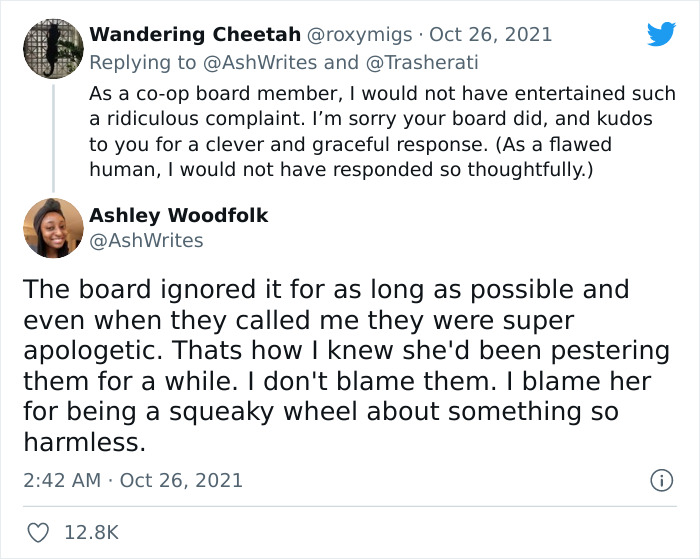 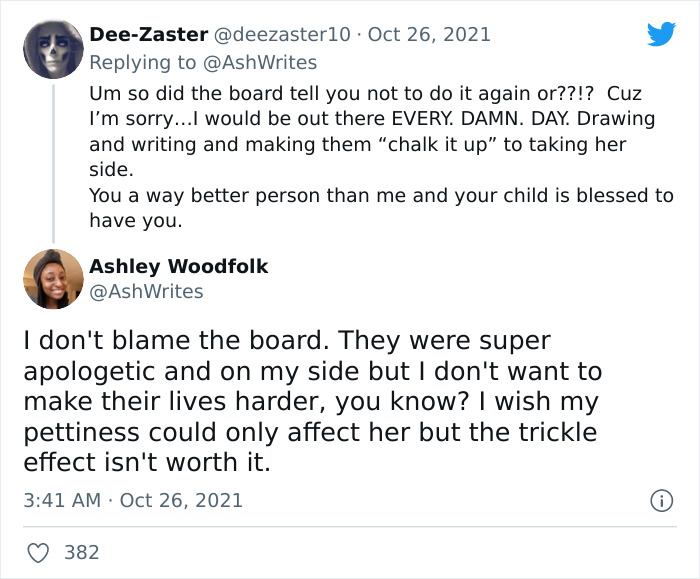 Others showed their support for Ashley, giving her kudos for a great response in such an ‘infuriating’ situation 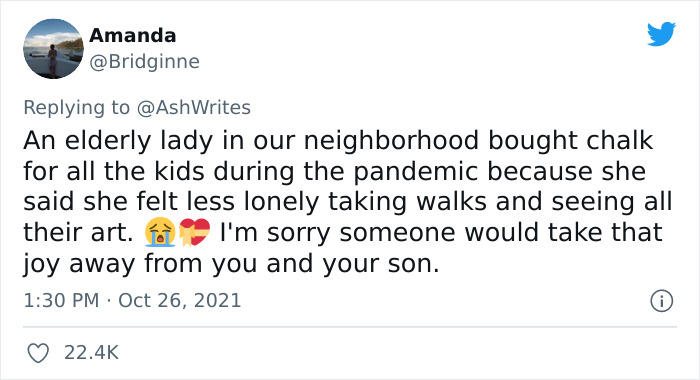 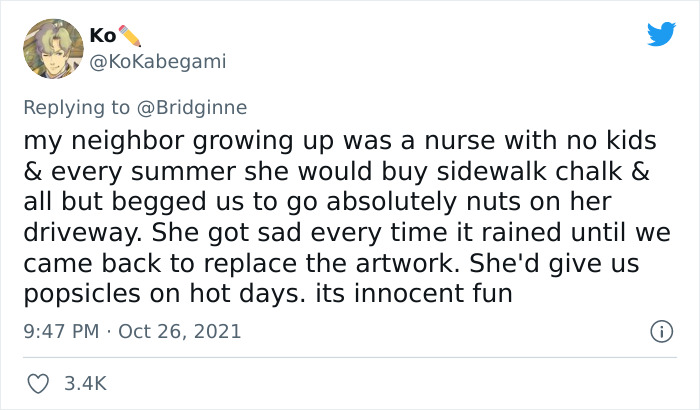 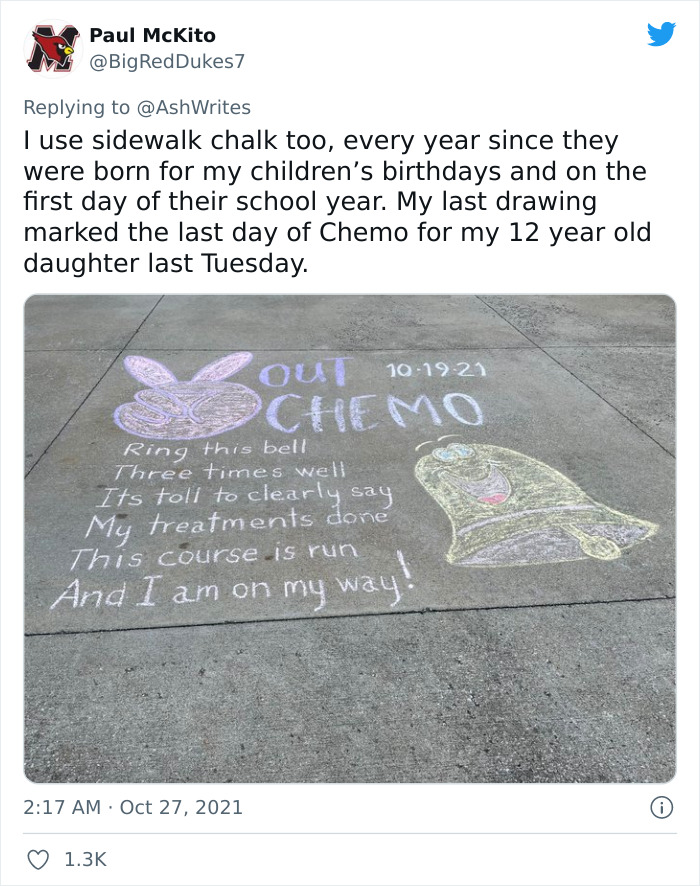 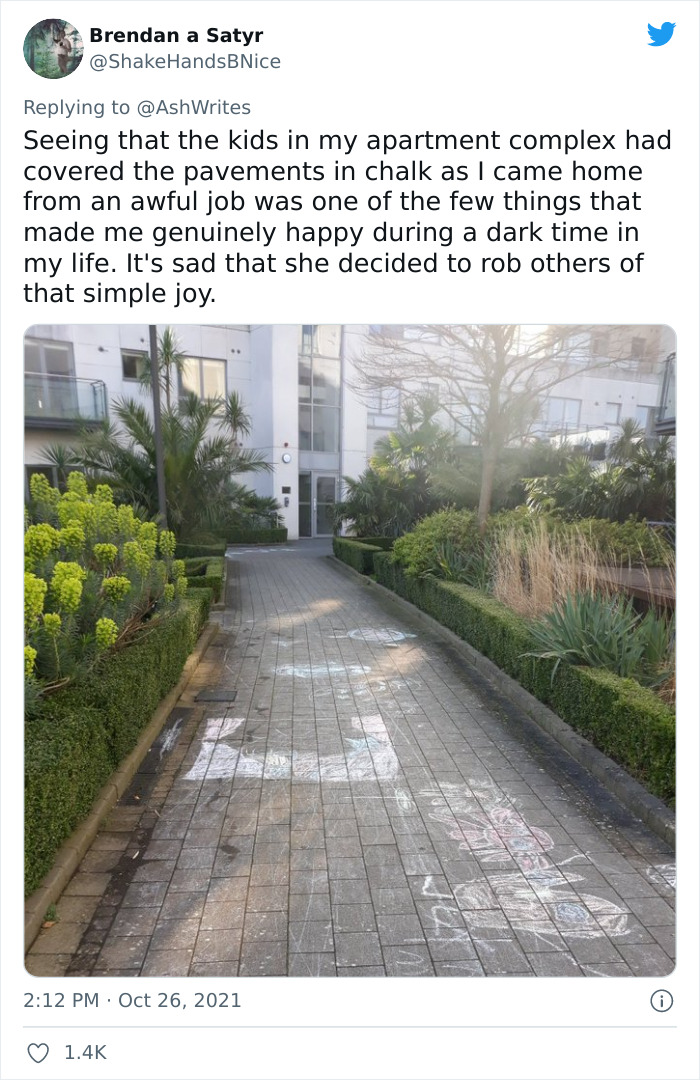 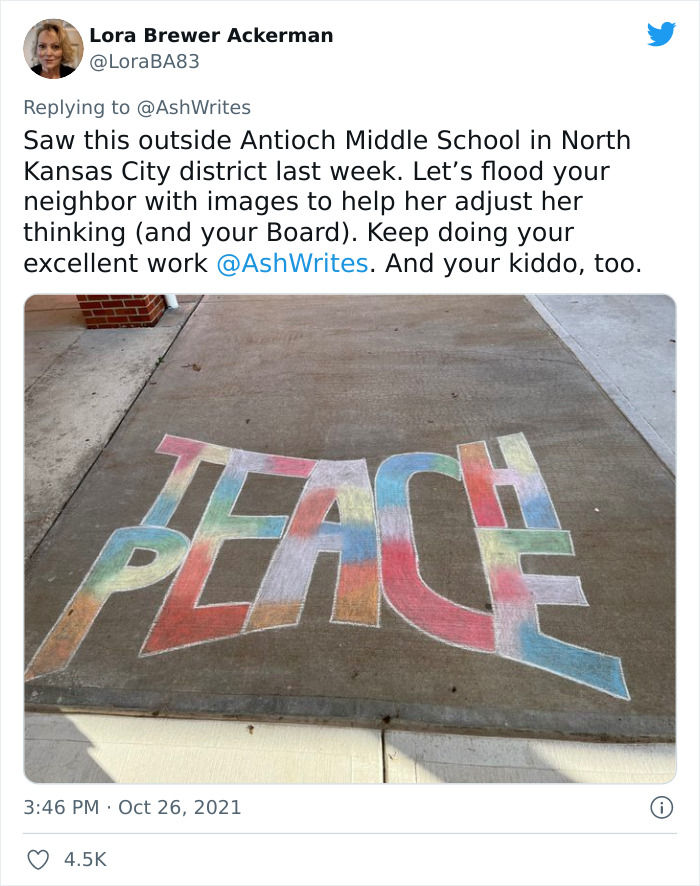 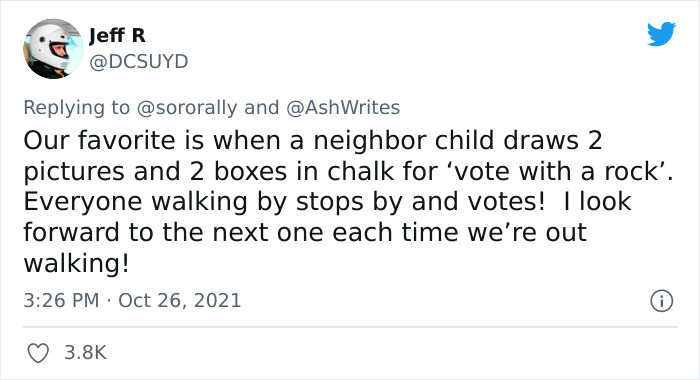 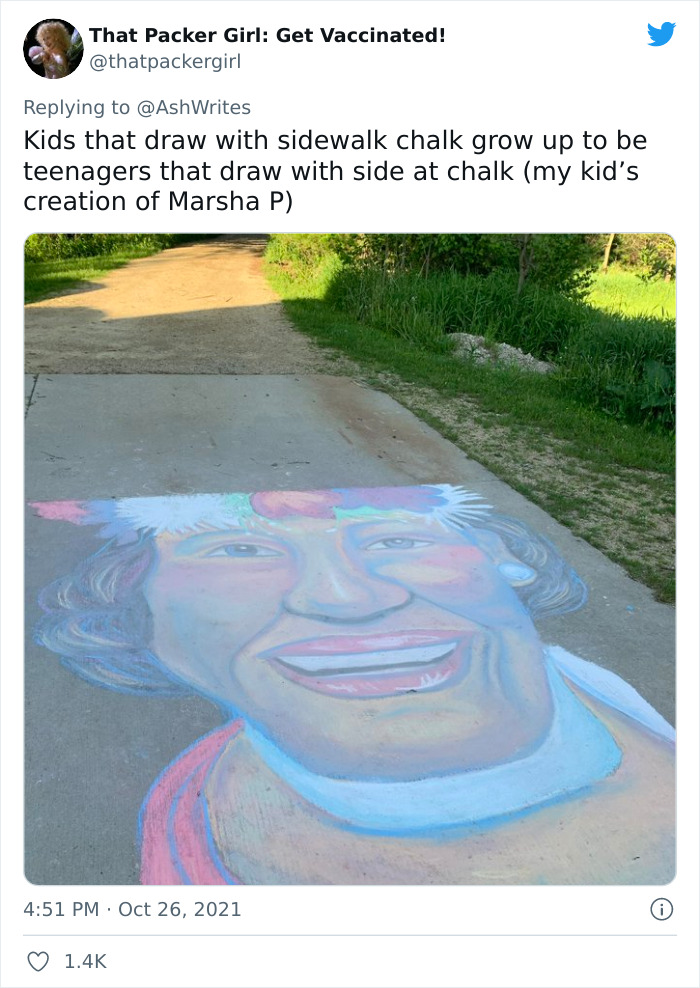 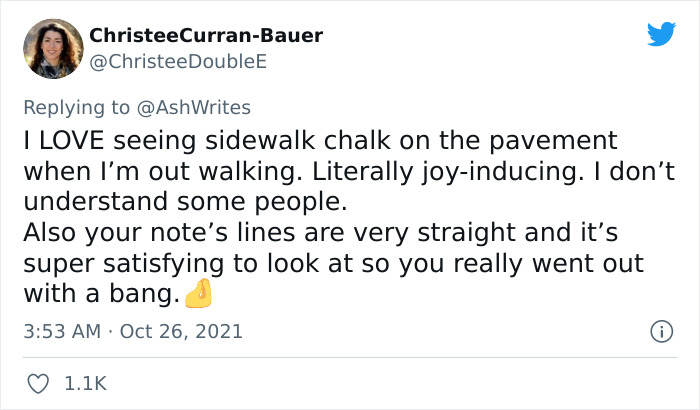 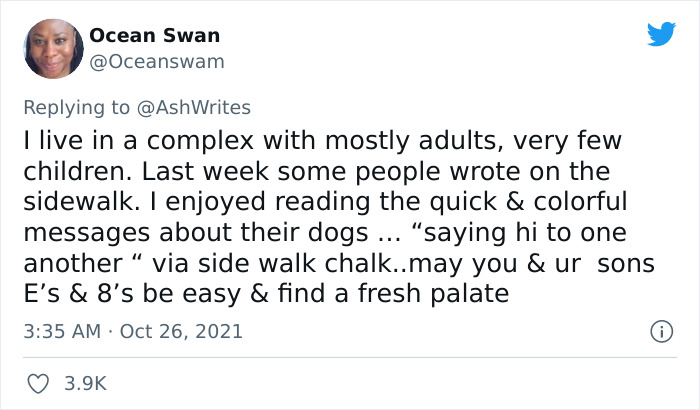 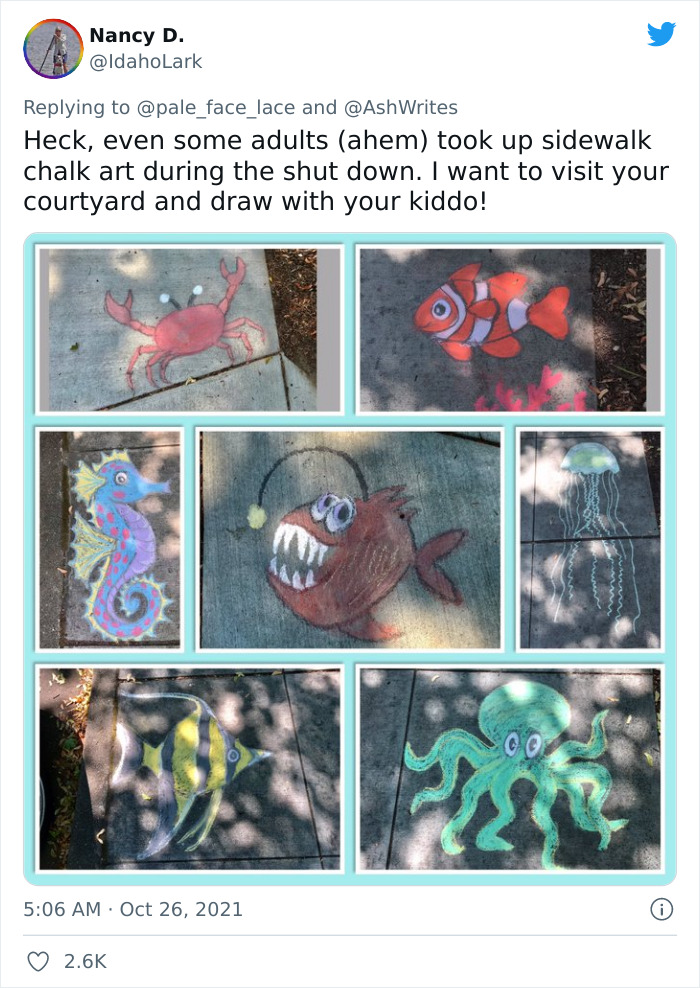 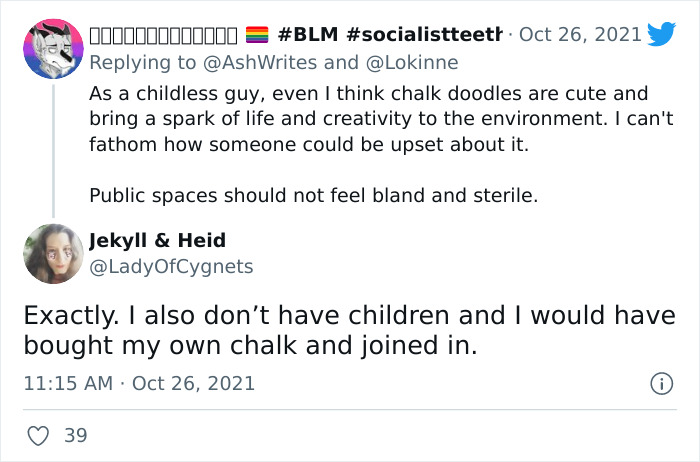 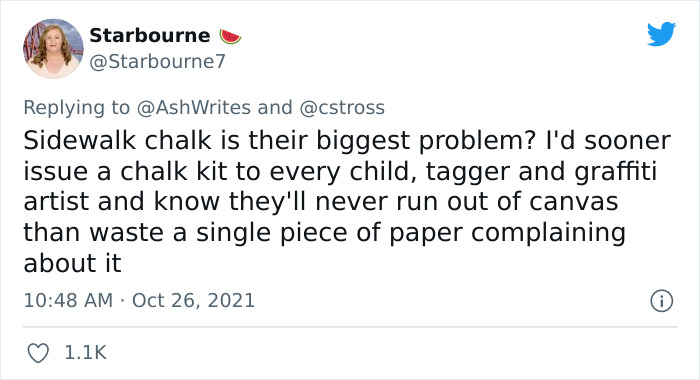 The post Mom Claps Back At Petty ‘Co-op Karen’ Who Complained About Toddler’s Chalk Drawings In The Courtyard first appeared on Bored Panda.