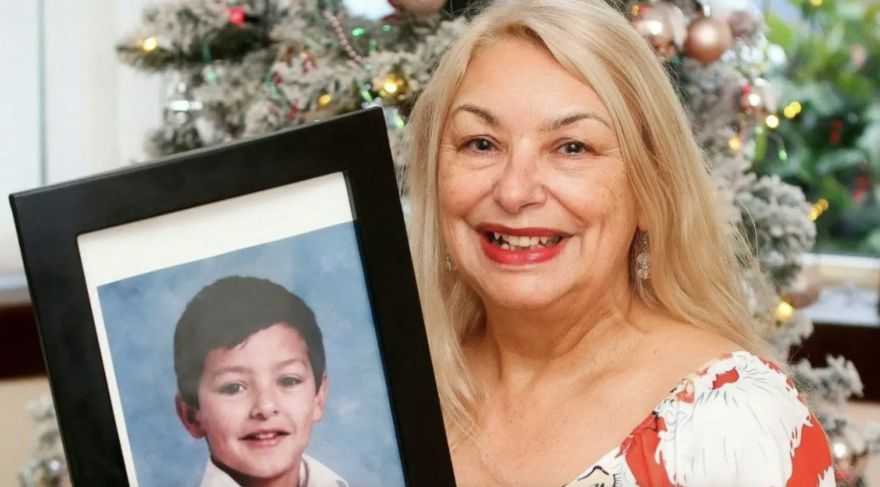 A holiday miracle. After more than a decade of mourning her son, a Scottish woman has discovered that her child was alive in a different country all along. The woman, named Joyce Curtis, filed a missing person report in 2009 after not hearing from her son, Nicholas, for a period of time.

Her son left their Glasgow home to travel to Europe to find work. The last thing she knew before she filed the report was that Nicholas was hitchhiking along France and Spain. Her family was contacted in 2010 by the British Consulate in Paris to tell them that their son was in a hospital.

Joyce and her husband flew to Paris to meet their child, and that was the last time they ever saw him. He was supposed to board a plane back to the UK, but it never happened. “I was expecting him home at Glasgow at a certain time,” she explained. “I worked at the Southern General Hospital at the time. I was waiting on him coming home and there was no sign.”

Now, decades after that incident, Joyce received another call from the Consulate informing her that Nicholas, was actually alive, but was again in a hospital. While overjoyed to learn about her son, she does not want to build her hopes up until he finally returns home.