I remember when I first started wearing makeup. I was about 13 years old, and after much begging, my mother agreed to buy me a tube of clear mascara and some pink lip gloss. The mascara did absolutely nothing, and the lip gloss only lasted an hour or two until I used the water fountain at school. But the important thing was that I felt super cool.

It is completely natural for teenagers to start experimenting with makeup and wanting to wear it to school or out in social settings, but apparently, not all parents and grandparents feel the same way. One woman recently shared on the “Am I The [Jerk]?” subreddit that her mother-in-law was less than amused when she allowed her stepson to wear eyeshadow to school.

Below, you can find the full story that the mother posted to ask readers if she had been in the wrong. Feel free to share your own thoughts on the family drama in the comments, and then, if you’d like to read another Bored Panda article highlighting how makeup can be for anyone and everyone, check out this story next!

After allowing her stepson to wear eyeshadow to school, this mom found herself in hot water with her mother-in-law 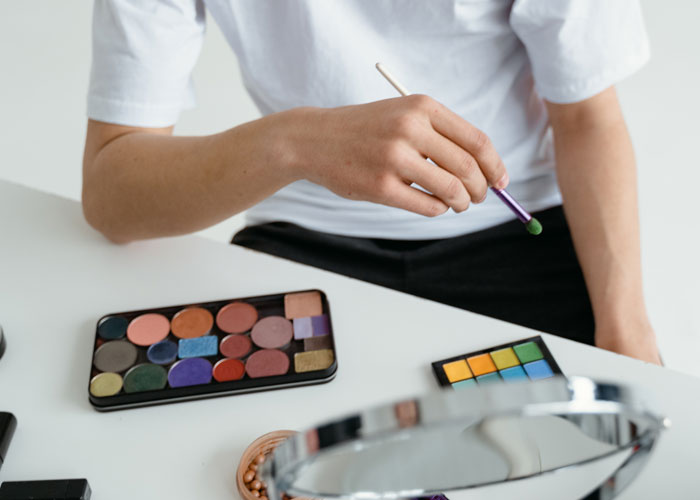 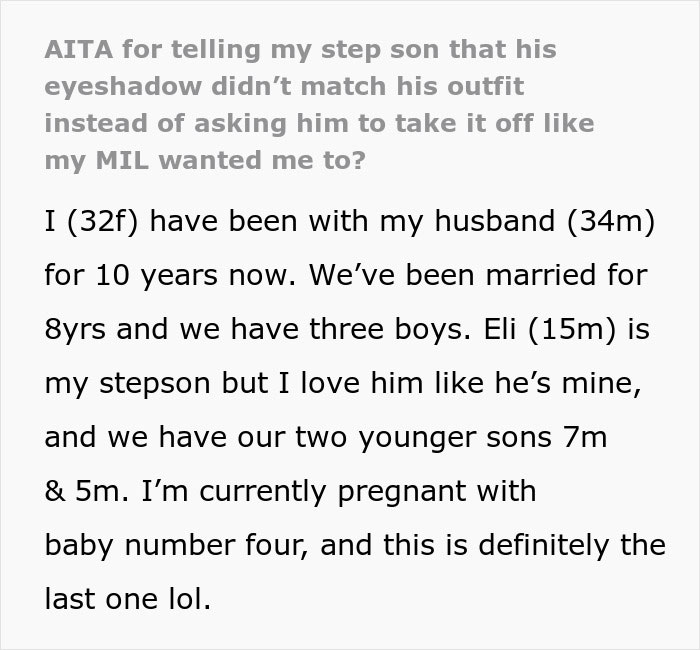 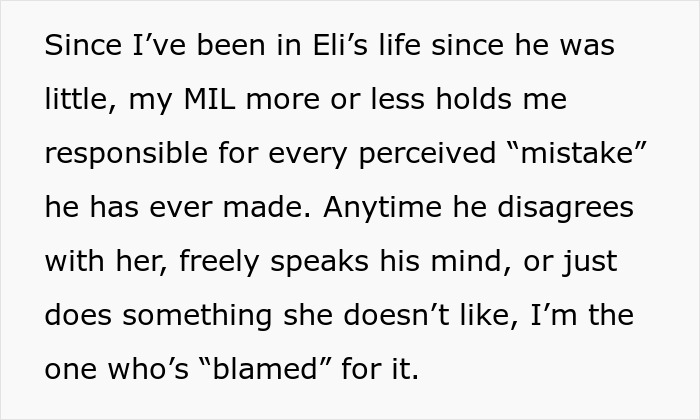 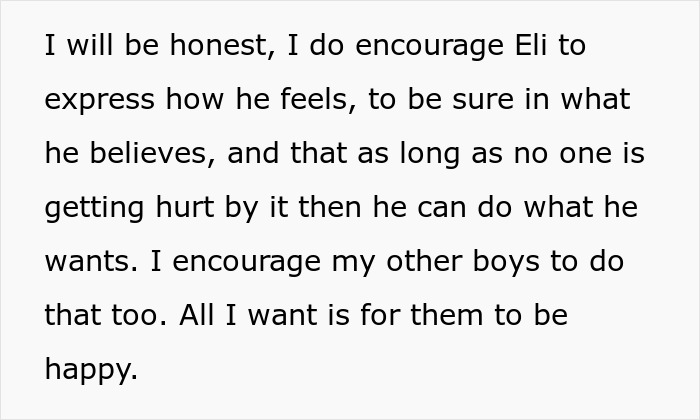 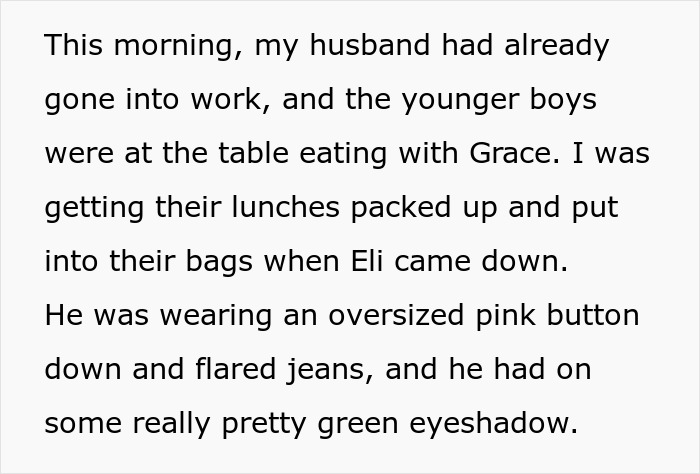 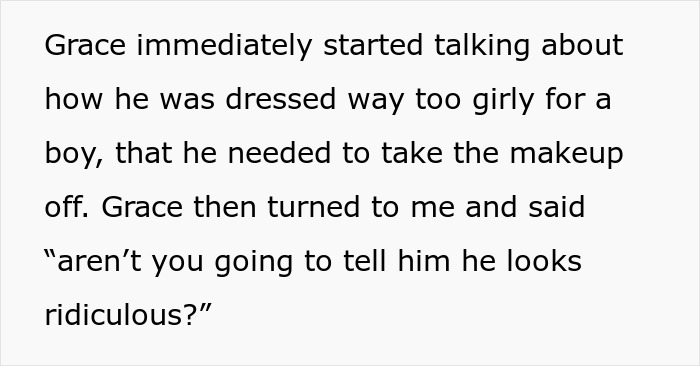 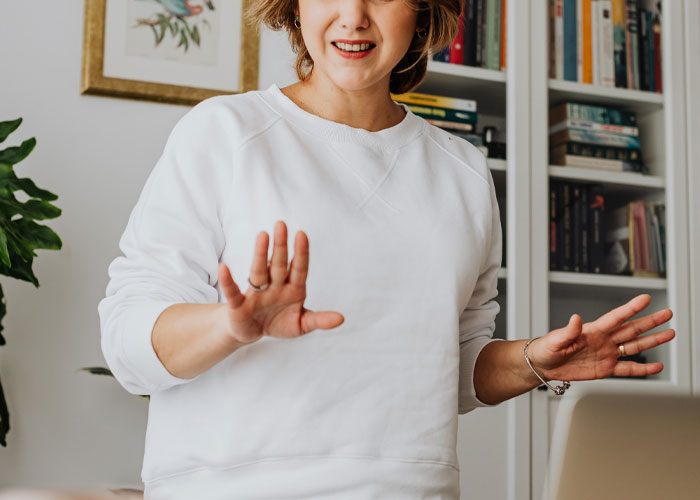 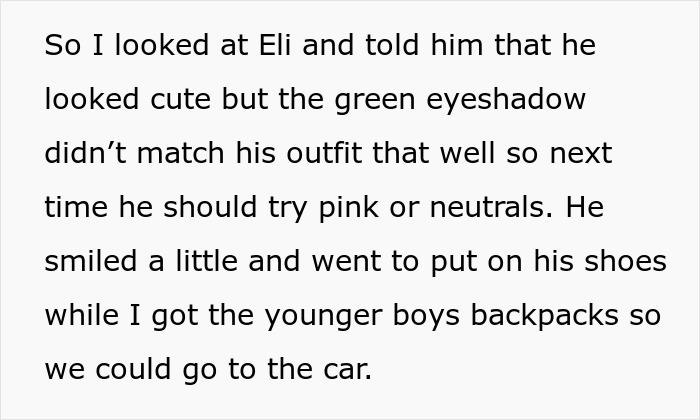 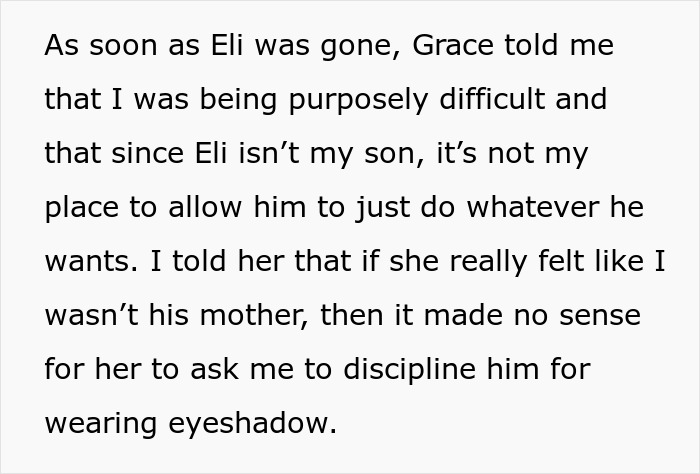 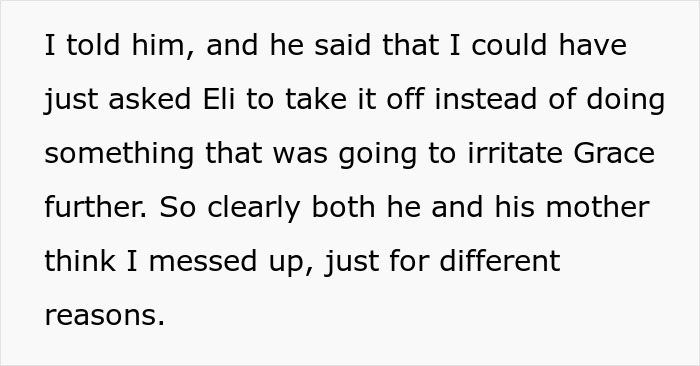 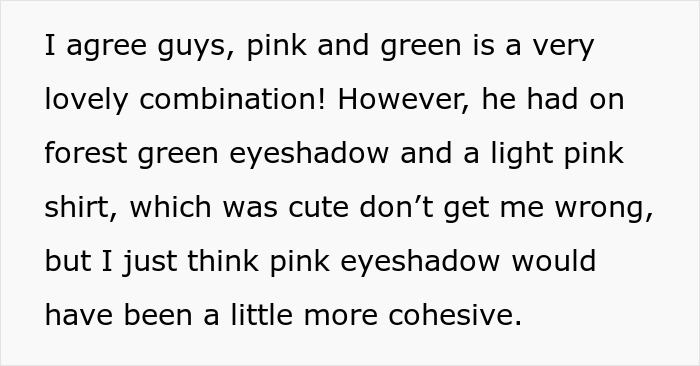 She also responded to several comments from readers 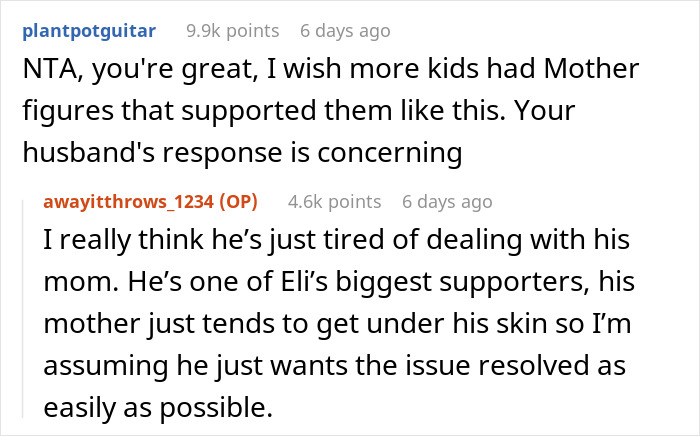 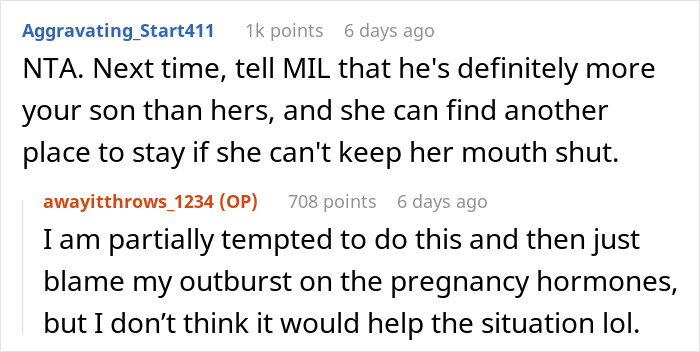 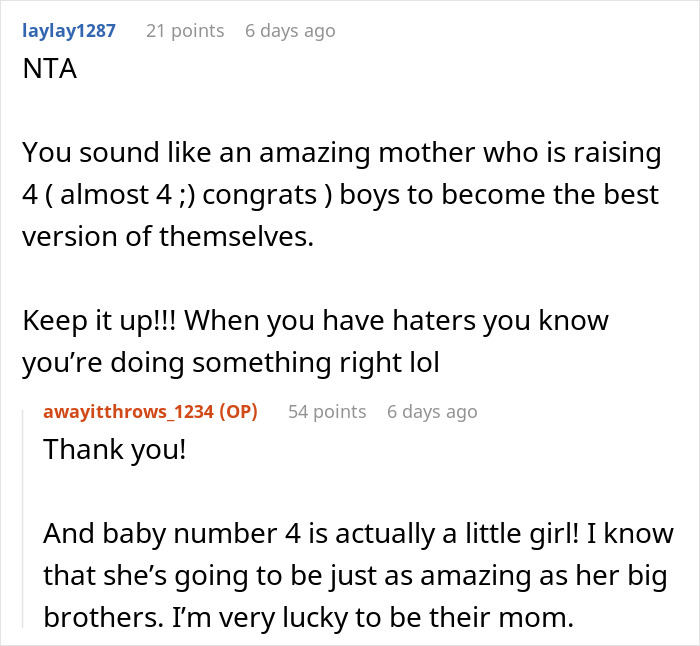 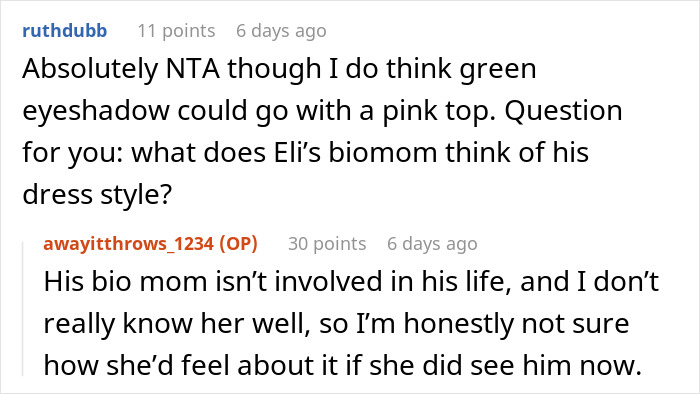 Wearing makeup certainly isn’t for everyone. I have never had a natural talent for it, and due to a lack of caring and impatience for the process, I end up wearing it about once a year. But we all have the right to decide for ourselves whether we want to become the next Michelle Phan or wear a natural face for the rest of our days. If you enjoy the artistic expression of experimenting with various eyeshadows, using blush, contouring, or applying a fun lipstick, then more power to you. It shouldn’t be anyone else’s business.

In this particular situation, it seems that the grandmother might have been upset about Eli wearing makeup simply because he’s a boy. But the fact is that plenty of boys and men are interested in makeup. And similar to how we should never place arbitrary limitations on what sports girls can play, we shouldn’t stop boys from expressing their artistic sides either. Gender norms are harmful and outdated, and let’s be honest, Eli is probably much better at doing makeup than plenty of women out there (including myself!).

Thankfully for boys everywhere, the stigma around being interested in makeup is slowly diminishing over time. According to a 2019 survey from Morning Consult, 33% of men between the ages of 18-29 said that they would consider wearing makeup. In fact, many men have already begun experimenting with cosmetics or regularly using them, as the male grooming market is expected to be worth $110 billion by 2030.

“The rise in men using make-up is growing at an incredible rate, as well as the number of people talking about the space,” says Danny Gray, Founder of UK-based men’s make-up brand, War Paint. “I would say that this is not a trend but rather a movement that will keep progressing. The next stage is to continue to normalize men in the make-up space to the point where the everyday man can feel comfortable and confident incorporating it into their everyday routines.”

While there are often generational differences when it comes to what is considered fashionable and trendy, there is absolutely no reason for a grandmother to try to dictate how her teenage grandson dresses or how he chooses to express himself. Wearing makeup is harmless, and if it makes Eli feel more confident, who is Grace to try and stop him? We would love to hear your thoughts on this situation in the comments below. How would you have responded to this mother-in-law’s comments? And if you have ever had to defend your child’s choices to a parent-in-law, feel free to share your personal stories with your fellow pandas as well.

Many people have applauded the mother, reassuring her that she navigated the situation beautifully 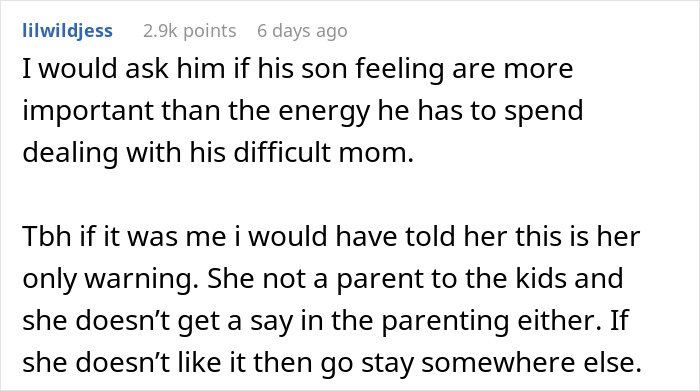 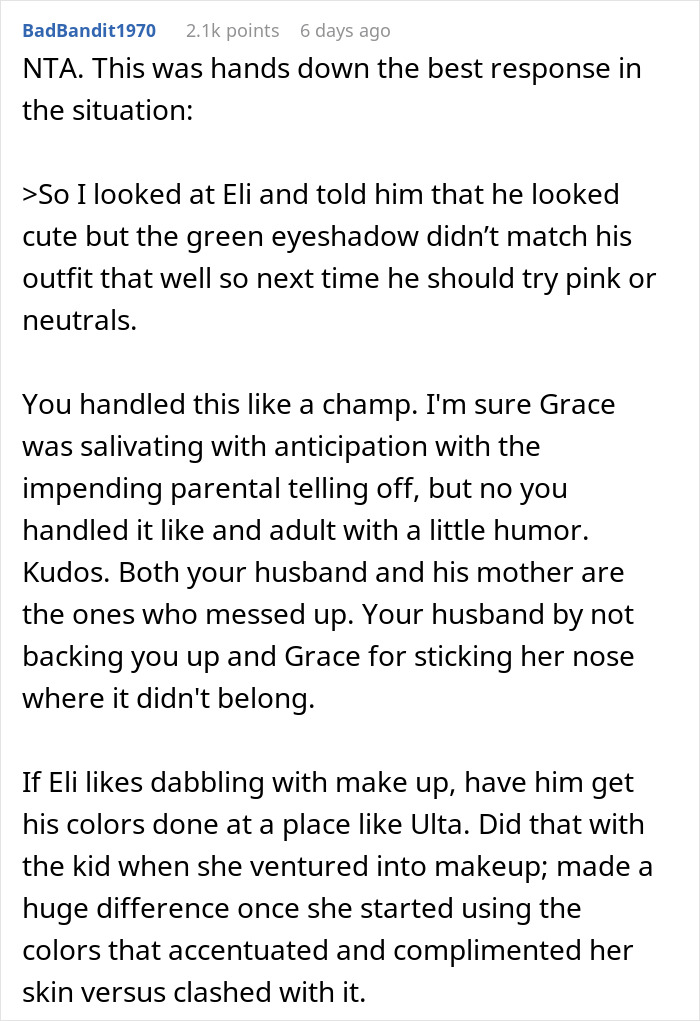 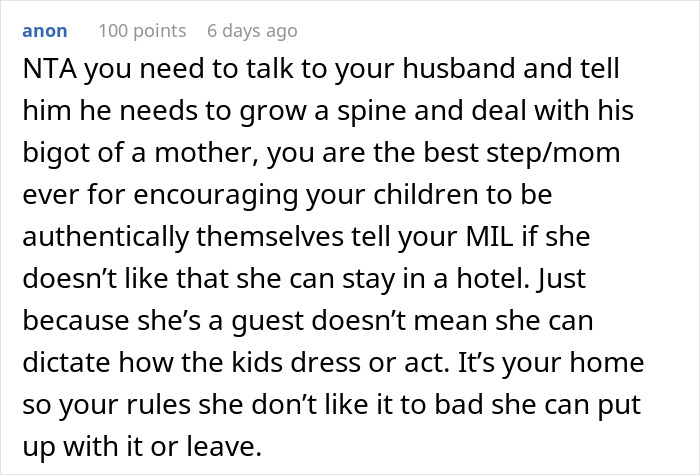 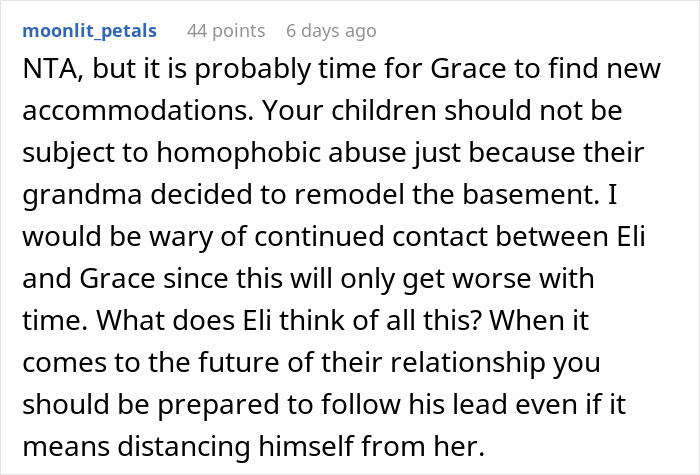 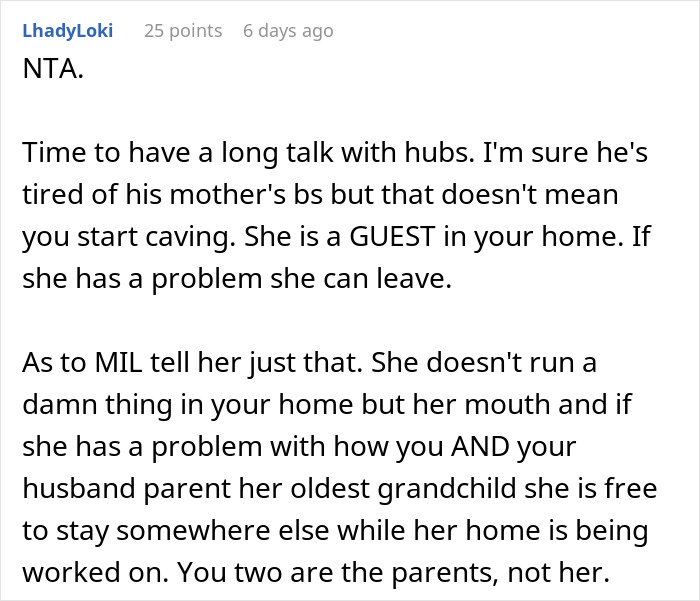 The post Mom Has The Perfect Response For MIL After She Calls Her Stepson’s Eyeshadow Ridiculous, Drama Ensues first appeared on Bored Panda.