Meet Kris Monsour, a happy mom to a beautiful 2-year-old toddler named Ainsley. But her journey to motherhood was not an easy one to begin with as she shared it on TikTok.

“Being told at 41, after my latest miscarriage, that I would never be a mom and to ‘accept my fate,’” the caption said in a video she posted on her TikTok channel @thevintageparents which already amassed a total of 9.4M likes. The second part of the video shows happy Monsour lovingly holding her daughter and the caption says “me at 51 with my two-year-old.”

Shockingly, many commenters showed no empathy to Monsour’s story and instead, used the comment section to share shaming remarks. And you wonder how come people can be so blatantly cruel. 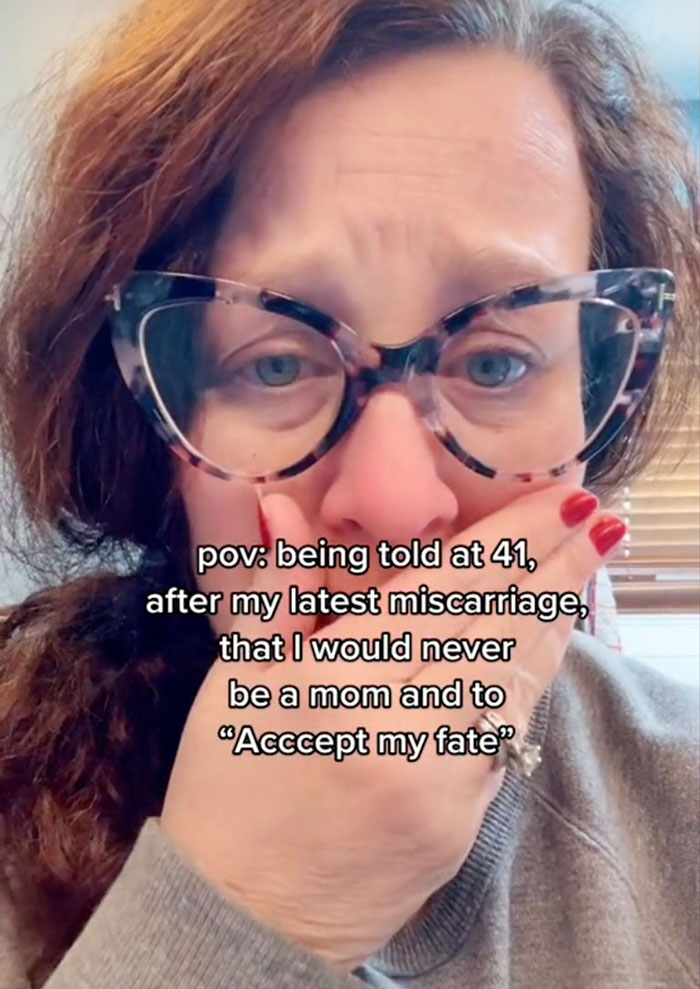 But at 51, Monsour adopted the two-year-old girl, filling her life with the joys of motherhood 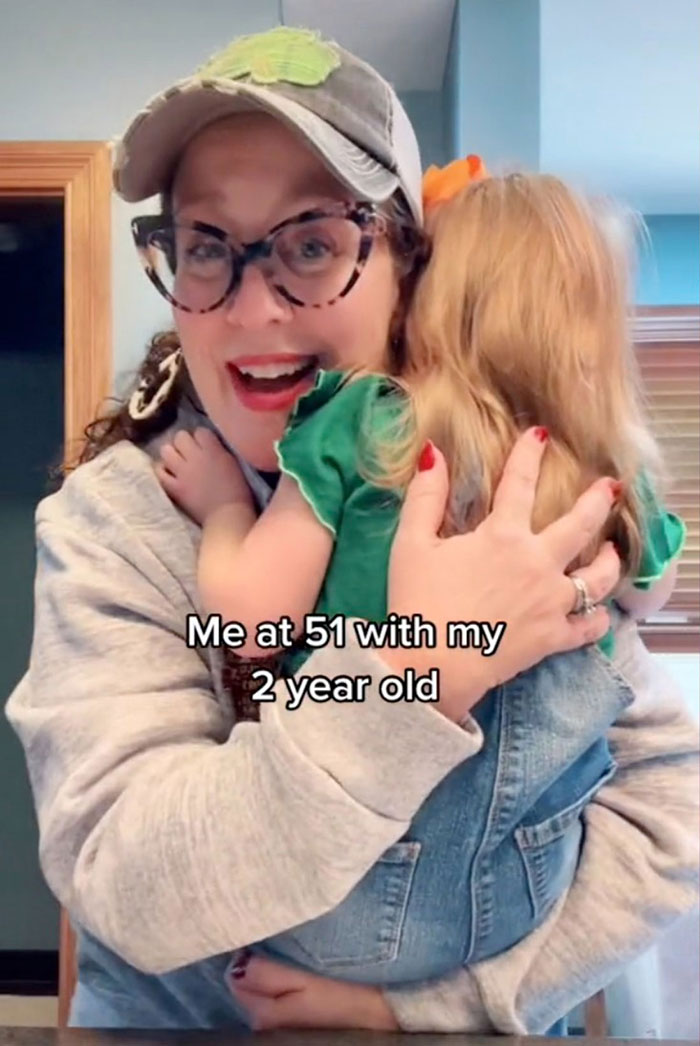 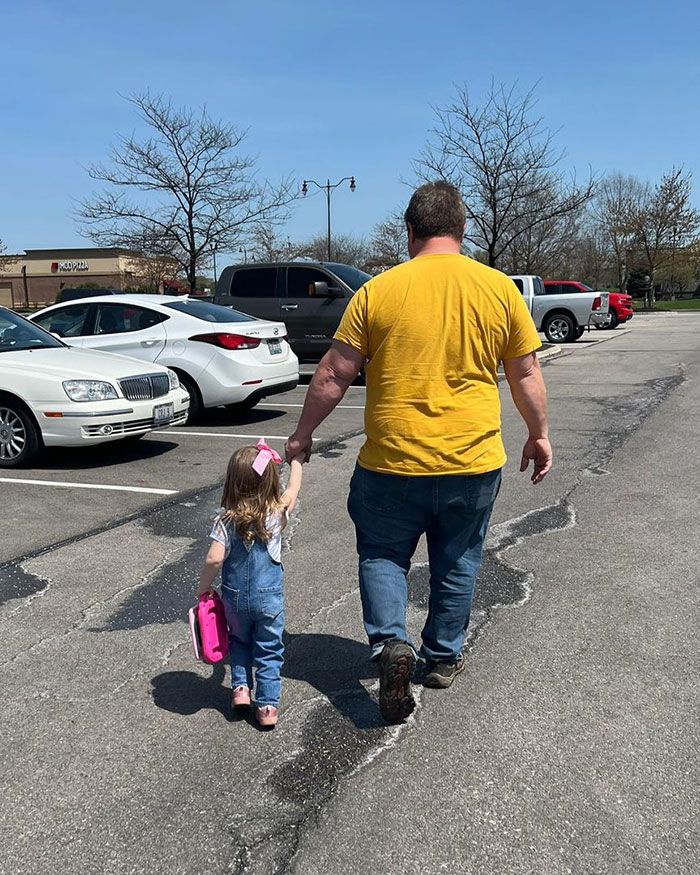 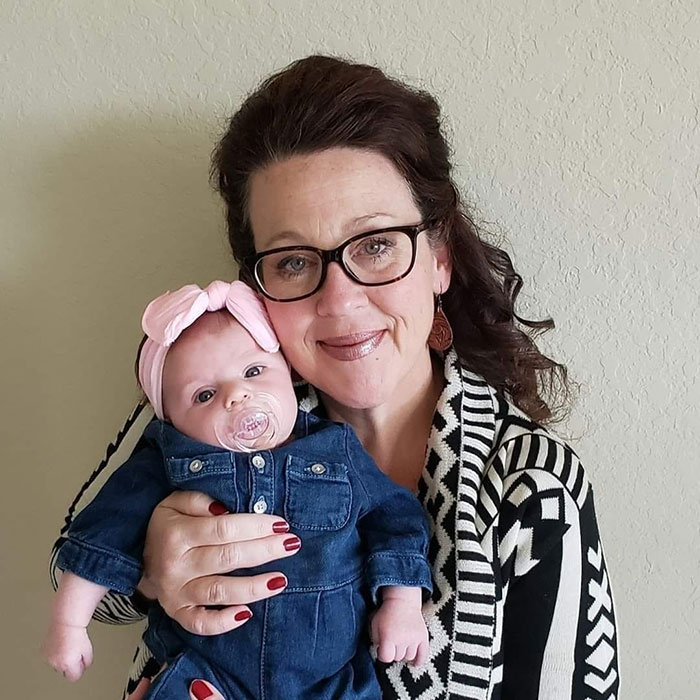 Luckily, at least some people showed their support for the mom who felt heartbroken 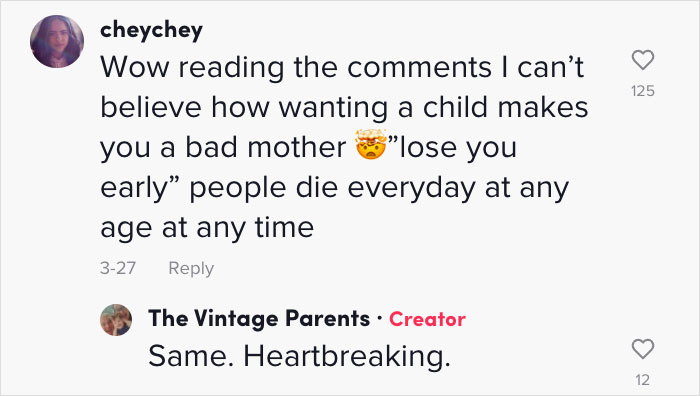 The post Mom Shares A TikTok About Adopting At 49, The Internet Had Mixed Reactions first appeared on Bored Panda.