No parent should be forced to choose between spending time with their newborn and going back to work. Balancing your job and parenting is hard enough even in the best of times. There’s no balance to be found when you’ve just given birth to a premature baby and have to go back to work because of how parental leave works— it is simply heartrending. In some cases, instead of spending every single moment with your baby, you might be forced to go back to work just days later, if you live in the US.

New mom Rebecca Shumard, who goes by @edensmomma10_12 on TikTik, went viral after filming herself crying because of the reality of her tough situation. She shared how she had to return to work just 12 days after giving birth to her baby, daughter Eden, at just 27 weeks. This is so the 26-year-old could then spend her maternity leave with Eden once she’s discharged from the Neonatal Intensive Care Unit (aka NICU). Scroll down to watch Rebecca’s emotional video and to find out how things turned out great because of the kindness of strangers.

The US remains the only wealthy country on Planet Earth without a national paid parental level program. According to BBC Worklife, roughly 21% of US workers have access to paid family leave via their employers. Meanwhile, other parents have access to (just) 12 weeks of unpaid leave. That is if they happen to work at a company with 50+ employees. Or, as The Atlantic put it a tad more bluntly, this situation is “American exceptionalism at its bleakest.” 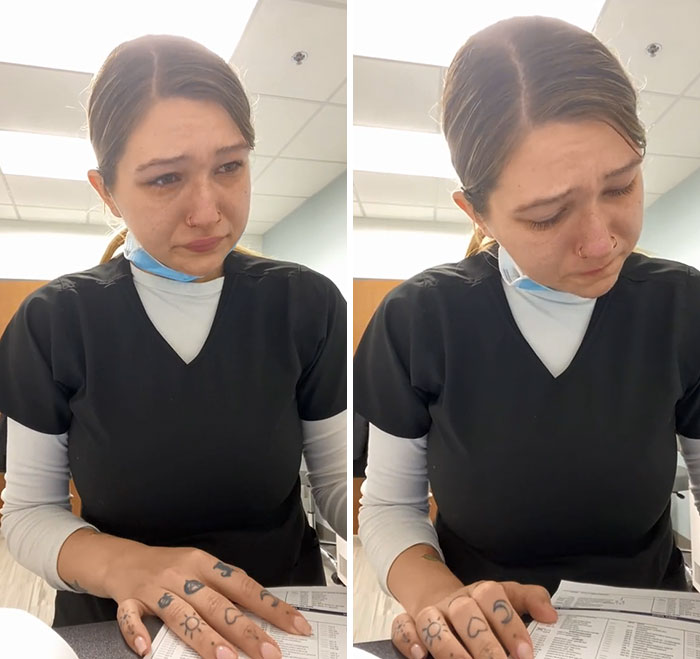 Her video reached a lot of people around the globe who gave her a helping hand. You can watch the full video here 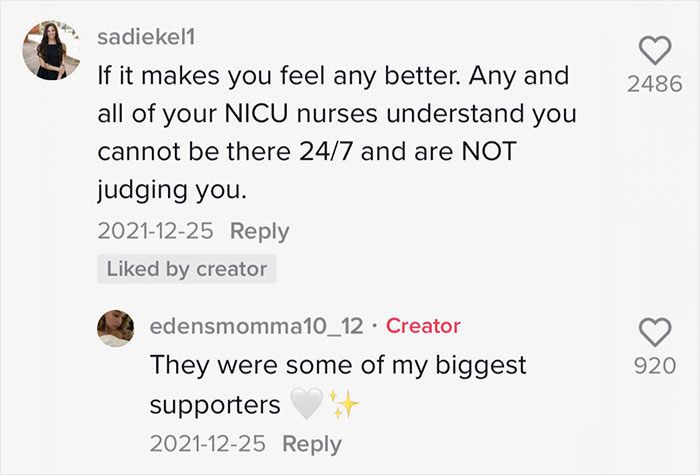 Fortunately, the mom and her newborn got the happy ending they deserved 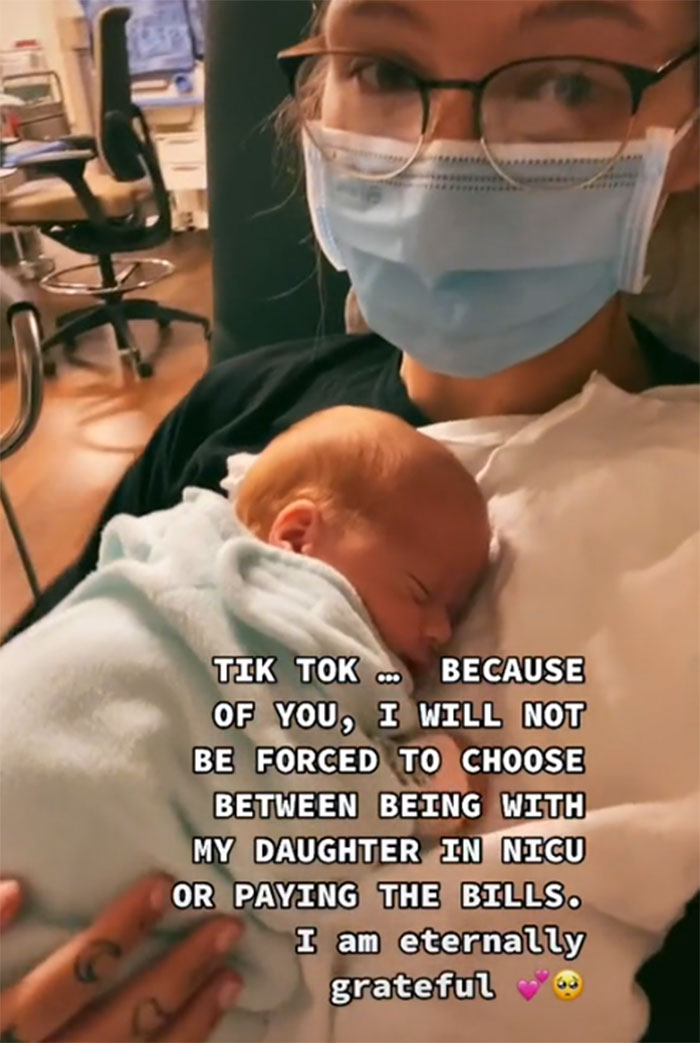 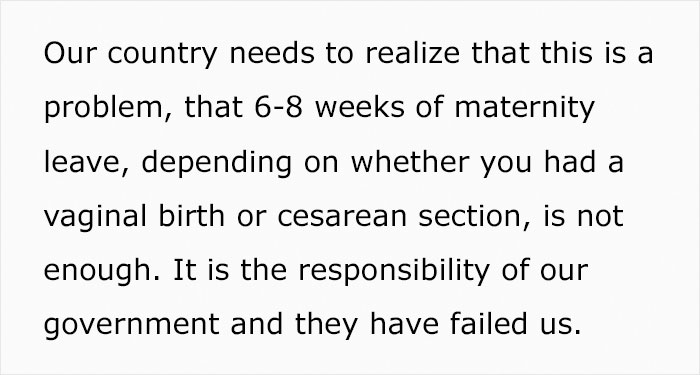 You can watch Rebecca’s follow-up video right over here

@edensmomma10_12 Thank you all so very much

“Both parents are entitled to at least 4 months leave each. As a general rule, employees cannot transfer their leave entitlement to the other parent. However, some countries may allow them to transfer part of their entitlement, but no more than 3 months,” the official webpage of the EU explains. “Under EU rules, staff can take parental leave at any time until the child is 8 years old. However, this age limit may be lower in some countries, under national law.”

Parents should, obviously, get to spend time with their newborn children without having to worry about work. However, the way that the law currently works in the US means that Rebecca had to choose between using up her 12 weeks of unpaid parental immediately or going back to work so she has access to it later. She chose to save it up for when her daughter got out of the NICU. The mom was also very worried that she might not even have milk available for her baby when she finally got back home.

However, there was a happy ending to the story. In a follow-up video, Rebecca shared that the financial support she got from social media users meant that she could take time off work until April to spend time with her daughter. Because of people’s kindness, she didn’t have to worry about not being able to pay the bills.

“TikTok, because of you, I will not be forced to choose between being with my daughter in NICU or paying bills. I am eternally grateful,” the mom said. Rebecca told Yahoo that her daughter was born in October of 2021 and was discharged from the NICU 72 days later on December 23.