Tyler-Marie Oates, 28, recently shared a TikTok video of a milk clot that developed while she was breastfeeding her daughter.

“In case your significant other doesn’t believe you that a clogged duct hurts, show them this,” the caption reads. “I went septic from mastitis and this was one of the many clots I passed.”

Oates, whose video has been viewed over 10 million times, told BuzzFeed that she knew something was off in April 2020, three weeks after she gave birth to her daughter, when she began to develop flu-like symptoms.

After initially brushing the symptoms off as typical parent exhaustion, she went to the emergency room when her high fever and difficulty pumping breast milk made her suspect she might have mastitis. 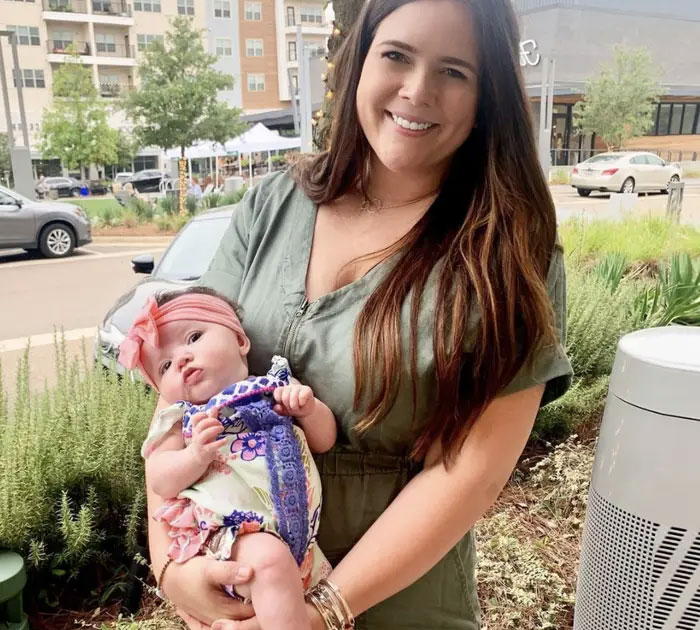 According to the Mayo Clinic, mastitis, which often affects breastfeeding women, is an inflammation of breast tissue and sometimes involves an infection. The condition results in breast pain, swelling, warmth, and redness.

Oates shared her concerns with doctors in the emergency room, however, the development of the infection was still in its early stage, and her breast had not yet become swollen or red. So the doctors ran blood work, two CT scans, two MRIs of her spine to check for possible complications with her previous epidural, and a Covid test.

Everything came back negative and since it was the early days of the pandemic, her Covid test results would need another day to process. Because of that, the doctor saw no reason to believe her intuition and moved the three-week postpartum mother to the Covid unit for the night.

Overnight, Tyler-Marie began to get worse and started spiking a high fever again. 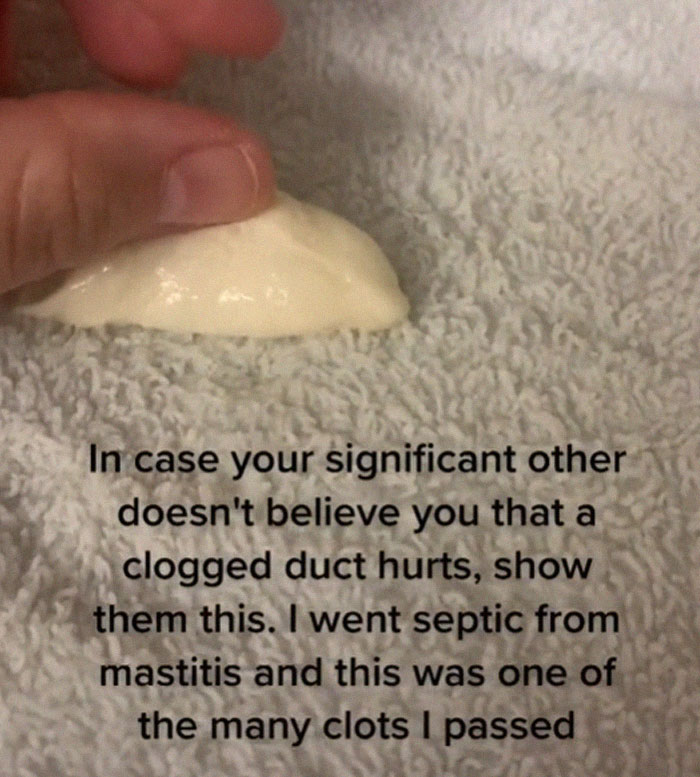 “I noticed my [breast] had started turning red, was swollen, and extremely full” 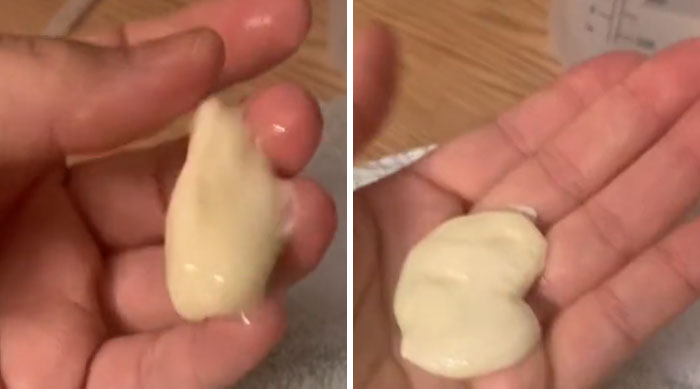 “When I would pump, hardly anything would come out, and if it did, it was blood” 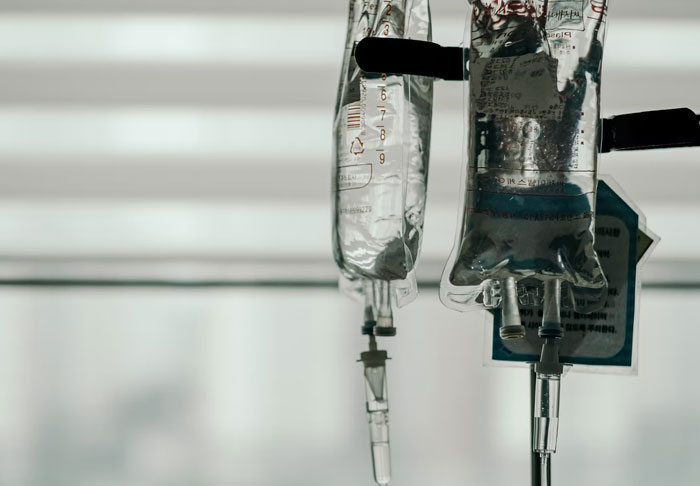 “There was a crazy amount of pressure, it almost felt as if my [breast] was going to explode” 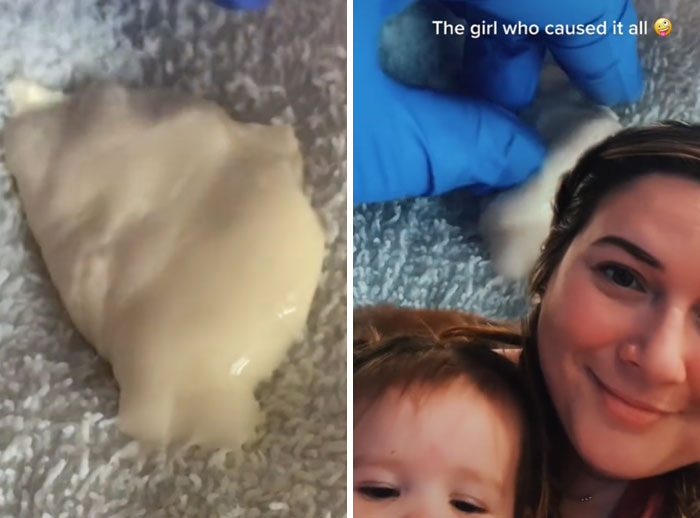 As Tyler-Marie’s fever reached 104 degrees, her heart rate grew dangerously high and her blood pressure was dropping — the early signs of sepsis, which is the body’s response to infection. Sepsis is life-threatening, and without intervention, it can often lead to impaired blood flow to major organs.

An OBGYN came into Tyler-Marie’s room, and someone from the infectious disease unit swabbed her breast. She was finally diagnosed with mastitis.

However, she was not moved out of the Covid unit and into the postpartum unit until her test result later came back negative. 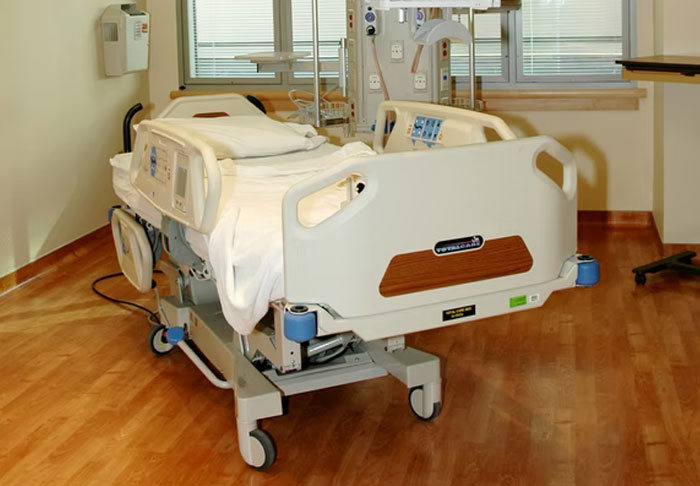 Tyler-Marie pumped her breast for three days in an effort to suck out the infection. She was then allowed to go home. But the woman came back two days later, septic again.

At this point, the doctors came to the conclusion that she would either need to pump the clots out of her body or undergo surgery. “I was already away from my daughter for almost [a week] and was determined to get back to her,” she said. 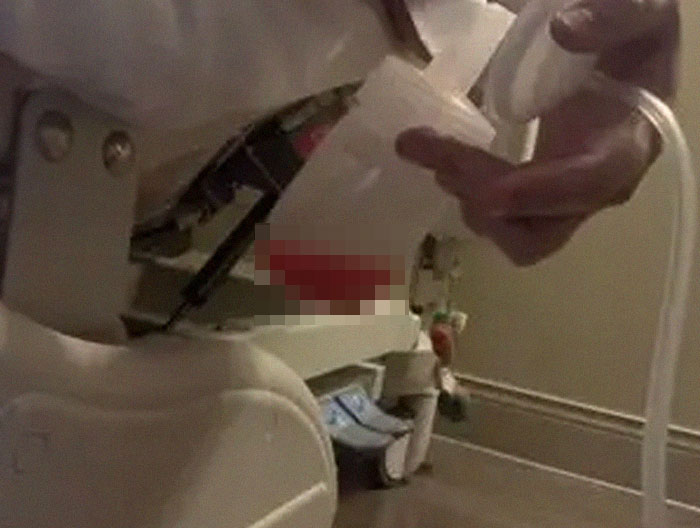 “I took pain meds and with the help of my boyfriend and the amazing lactation nurses,  I pumped and got it out” 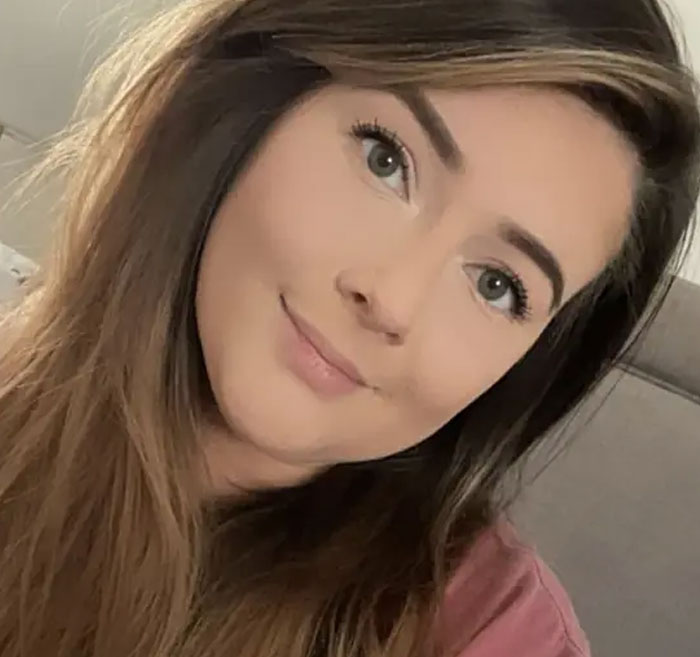 Tyler-Marie passed between 10 and 15 clots, varying in size, shape, and color 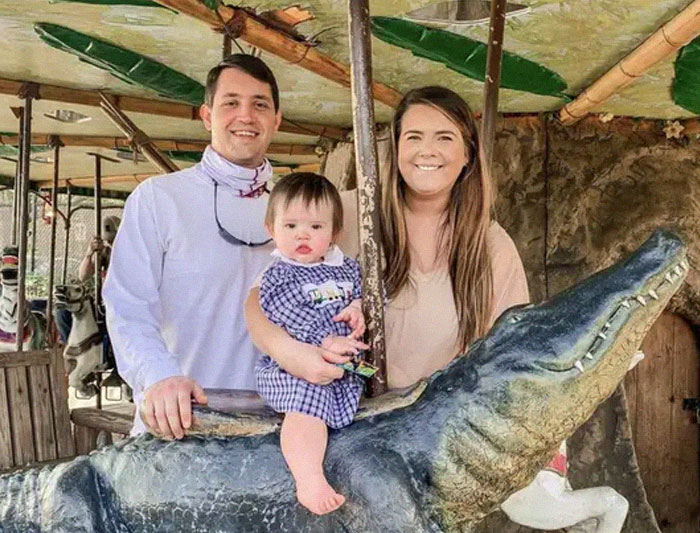 Here’s what people said after hearing her story 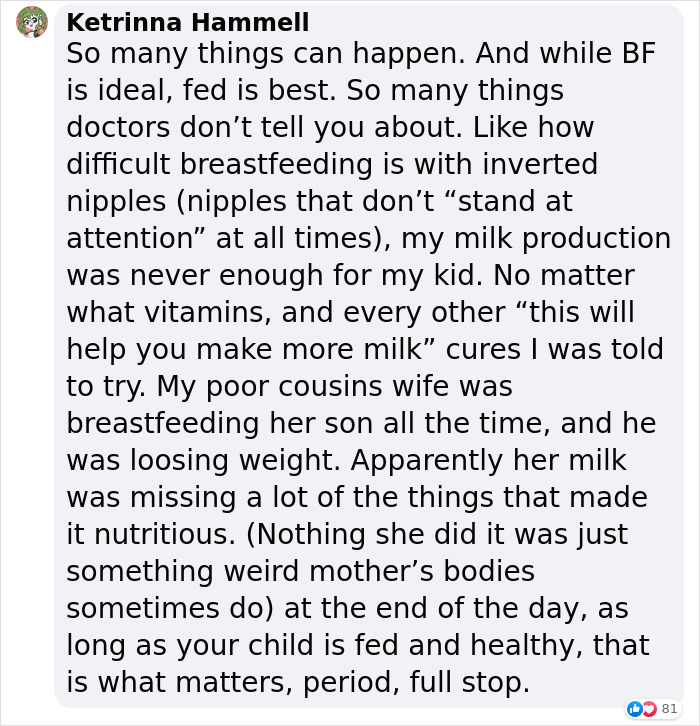 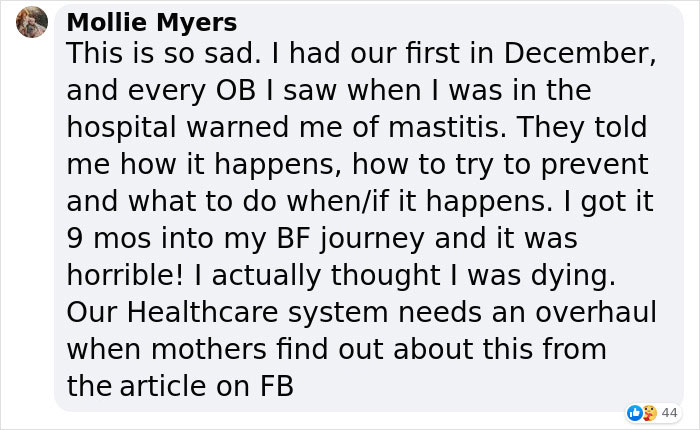 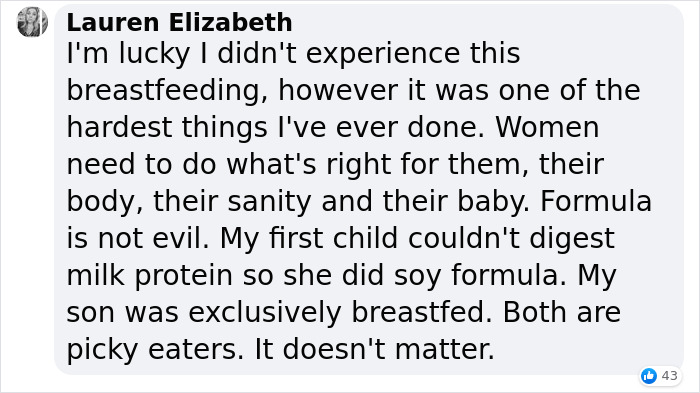 The post Mom Urges Others To Listen To Their Bodies After Going Septic Because Doctors Didn’t Believe She Had A Clogged Milk Duct first appeared on Bored Panda.