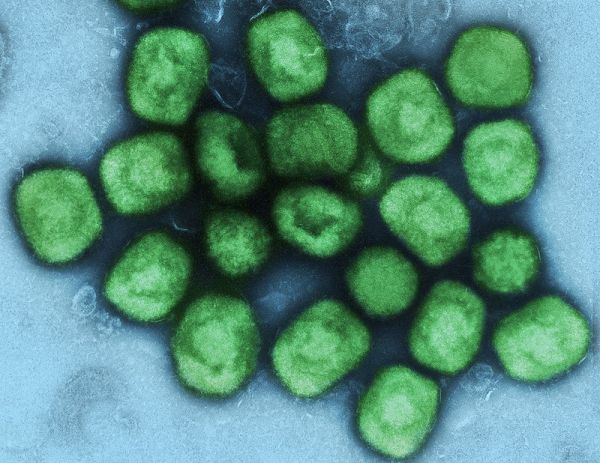 You most likely never heard about monkeypox until last month when an outbreak was reported in Europe and America, but the disease has been around a long time. It was first identified as a distinct disease in 1958, when a band of monkeys in Copenhagen, Denmark, were found to have it. The first human ascertained to suffer from monkeypox was a baby in the Democratic Republic of the Congo (DRC) in 1970. The disease is believed to be endemic in some nations of Africa, and has probably been around for thousands of years. It’s not even particular to monkeys. The first person in the US to be infected was a three-year-old who was bitten by her pet prairie dog in 2003, and the virus has been found in a variety of animals.

Monkeypox is somewhat similar to smallpox, although not as deadly. There is some evidence that a smallpox vaccine will give some protection against the virus that causes monkeypox. And that’s caused a run on smallpox vaccine in the northern countries, leaving Africa with fewer reserves. In fact, some experts relate the current fuss about monkeypox to the AIDS scare or the smallpox eradication program. Read what we need to know about monkeypox in a short history here.