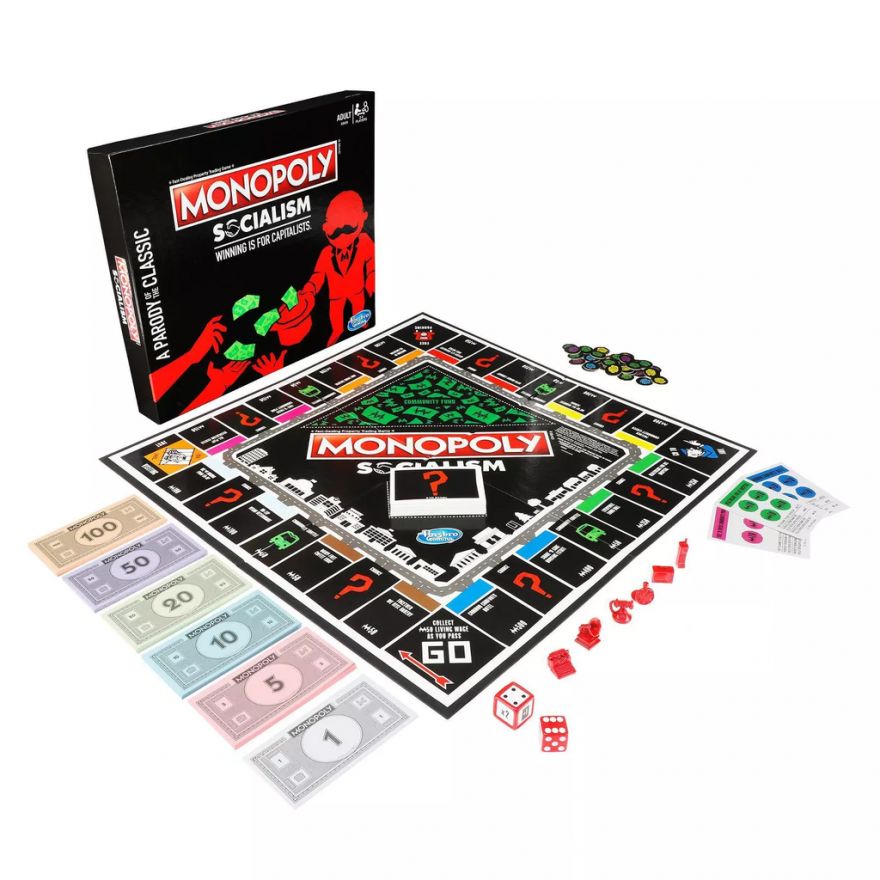 Tabletop games are fun but they can also be educational. You can bond with your friends over a really good board game, whether it be one featuring social deduction, deception, or just simple good-natured cooperation. But a new edition of Monopoly parodies the classic game by featuring the theme of socialismin the worst possible way.

And rather than featuring gameplay based on, y’know, actual socialism, the game seems like a Republican fever dream about the imagined great red menace: players pay money to private banks, wealth is simply destroyed at one point rather than redistributed, and voting is roundly mocked.