It used to be that gas-powered motorcycles were one thing, and electric scooters were an entirely different thing. But now that the technology of the latter is producing performance figures rivaling the former, it seems the two categories may converge.

Mobility company Horwin, which relies on Austrian design and Chinese technology, is releasing a new electric scooter that certainly seems to blur the line. Their forthcoming Senmenti 0 delivers a superbike-like 0-100 km/h (0-62 mph) time of 2.8 seconds, and rockets up to a top speed of 200 km/h (124 mph). The range is said to be 300 km (186 miles. 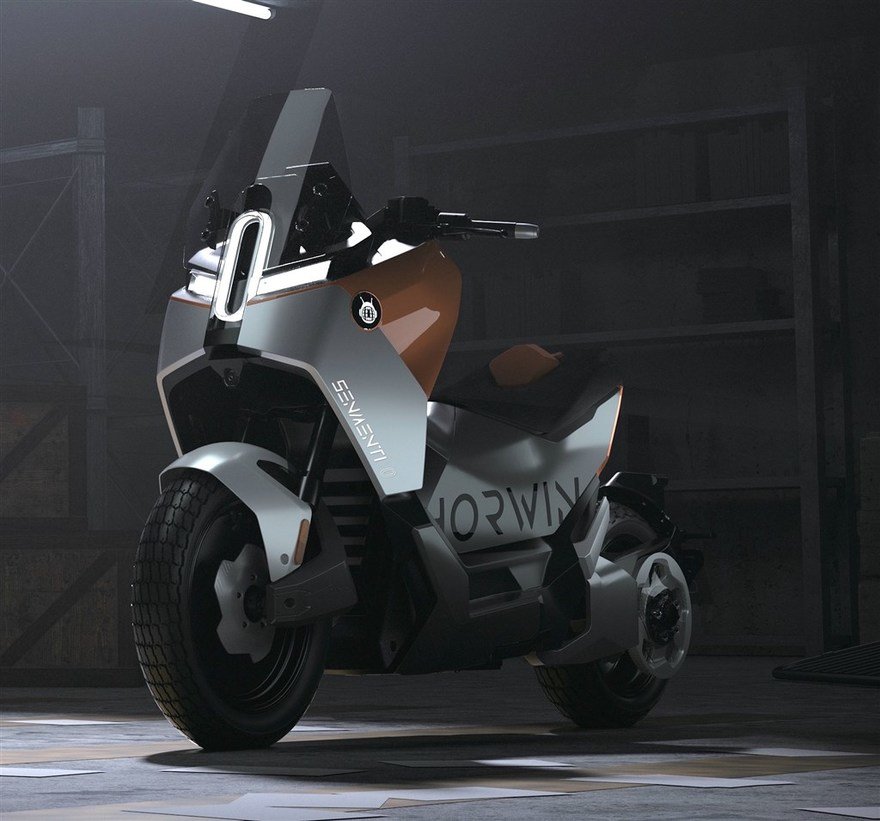 The physical design of the vehicle is striking and deconstructivist, “borrowing” the color scheme, and reaching a bit further than, BMW Motorrad’s anime-like Definition CE 04 concept: 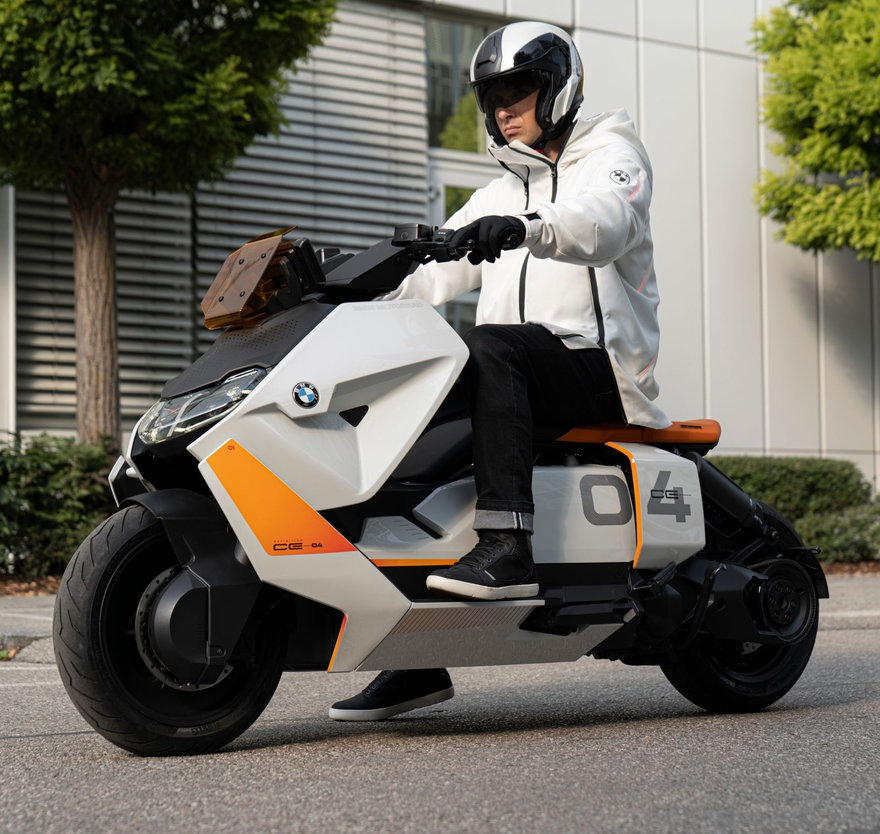 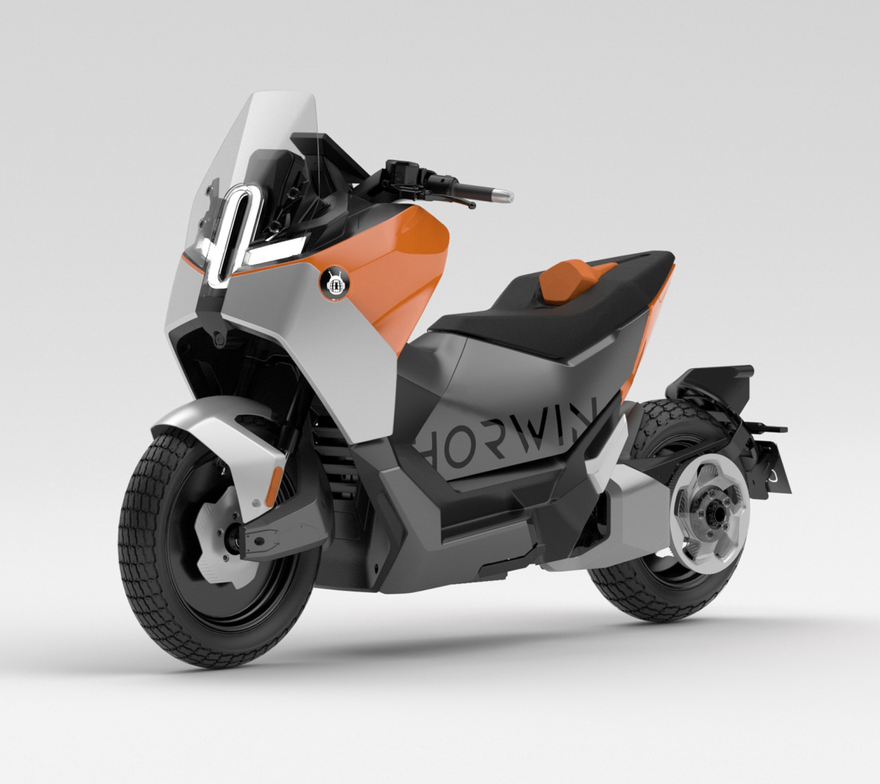 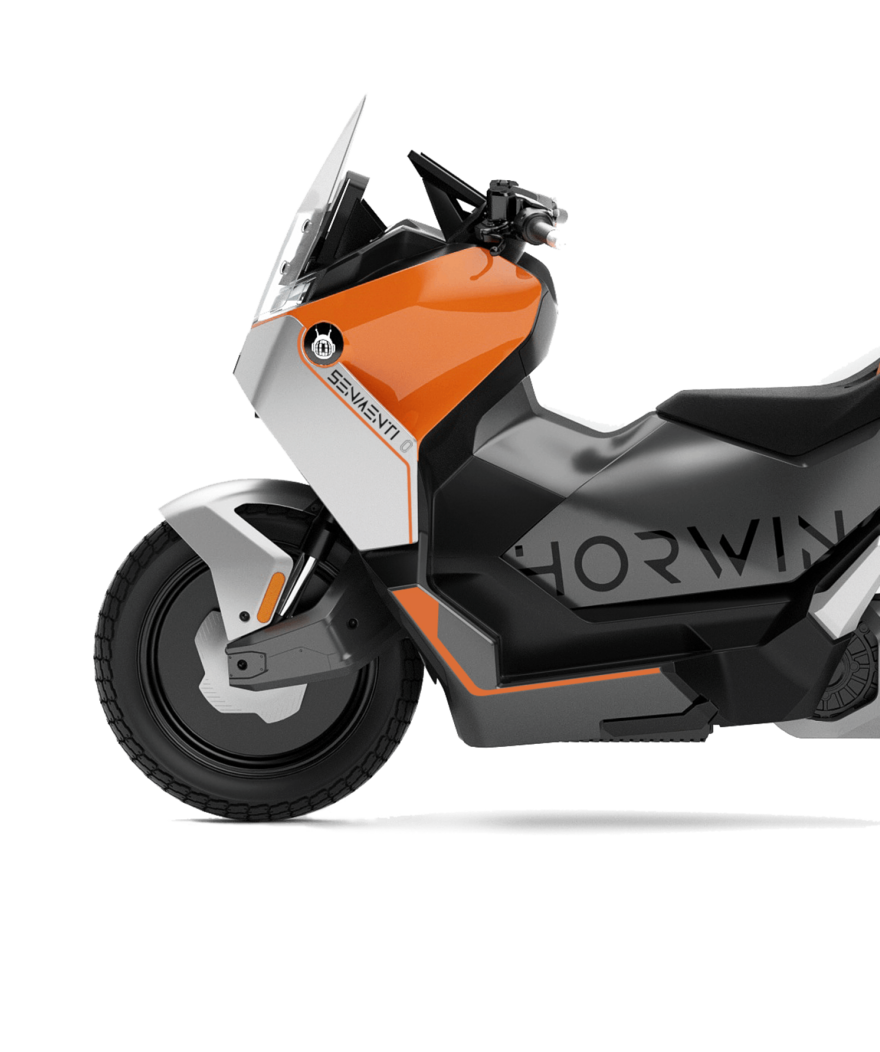 I can’t quite nail why a chaotic, CAD-happy assemblage of surfaces and angles looks so offensive to me on a modern car, but here on a scooter looks captivating and stylish. Perhaps it’s to do with the overall form factor, and the fact that the scooter is not enclosed, so it doesn’t have to read as a single “thing” in the way that a car does.

Speaking of anime, Horwin has also released an image of this Senmenti X concept bike, that’s straight out of Akira: 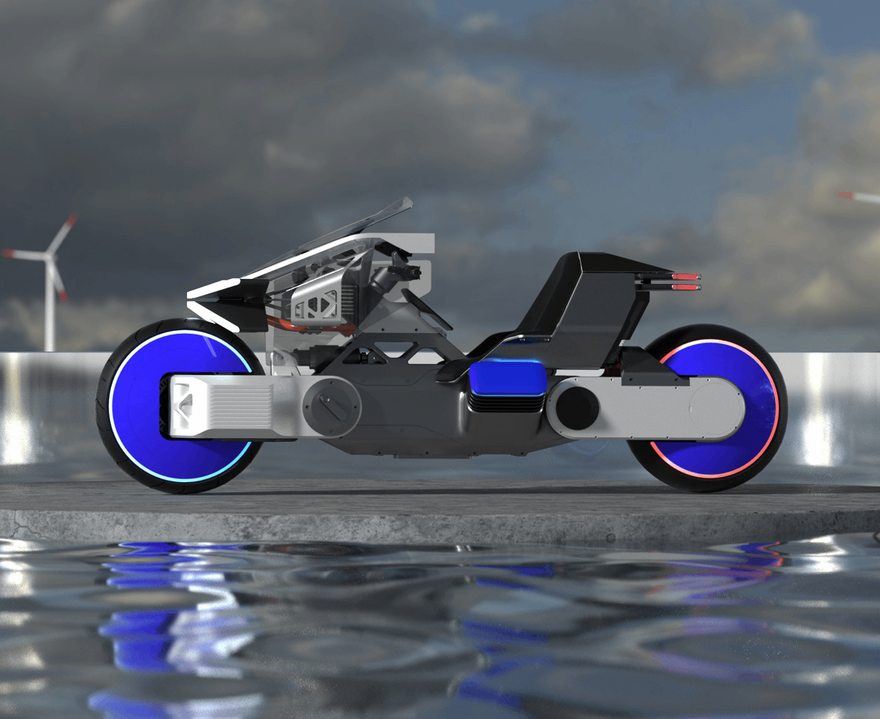 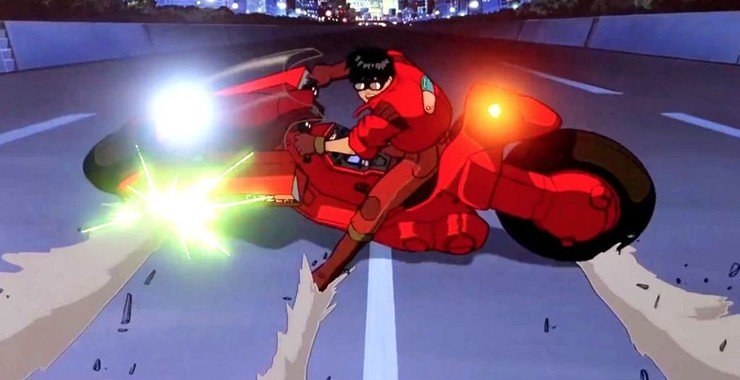 It’s billed as having the same performance stats as the Senmenti 0, and beyond that they’ve released not a whit of information, so I assume they’re just using the form to gauge consumer response.