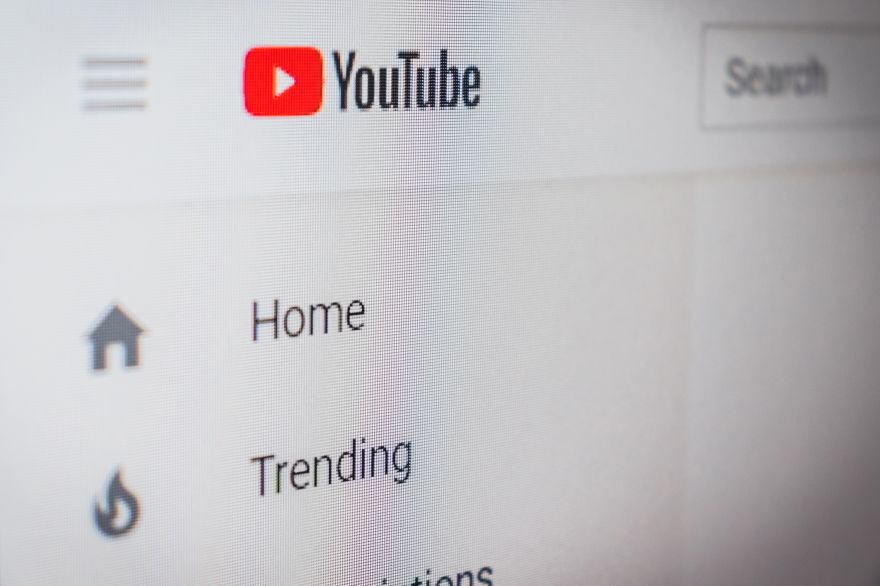 The number to beat is 6.5 billion for the highest views on a YouTube music video from the 2010s. “Despacito” by Luis Fonsi and Daddy Yankee has achieved certified video viral gold along with other leading artists like Ed Sheeran, Wiz Khalifa and Charlie Puth, Mark Ronson and Bruno Mars, Psy, Justin Bieber, Maroon 5, Katy Perry, and OneRepublic.

But if you’re looking for musical hits outside of this decade, YouTube has got you covered with their list of every top music video from the 1980s onwards.

Guns N’ Roses reigns over both the ’80s and ’90s, thanks to “Sweet Child O’ Mine” and “November Rain,” both of which have garnered more than 1 billion views. Coming in at Nos. 2 and 3 on the ’80s list are A-ha‘s still-infectious “Take on Me” and Cyndi Lauper‘s iconic “Girls Just Want to Have Fun,” whileNirvana‘s classic “Smells Like Teen Spirit” and The Cranberries‘ gritty smash “Zombie” were the second and third most-watched of the ’90s.