Trick-or-treating—setting off on Halloween night in costume and ringing doorbells to demand treats—has been a tradition in the US and other parts of the world for more than a century.

And while philosophy professor Agnes Callard allows her kids to take part in it, she thinks the fun has to end right there, without indulging yourself in the fruits of your efforts.

A few days ago, Callard tweeted that her 9-year-old child was thrilled to find she hadn’t thrown away their candy overnight, as she normally does. This year, the mom apparently forgot.

But after she shared her take on Halloween candy, Callard started receiving accusations of abuse. She even got compared to the infamous Bean Dad. 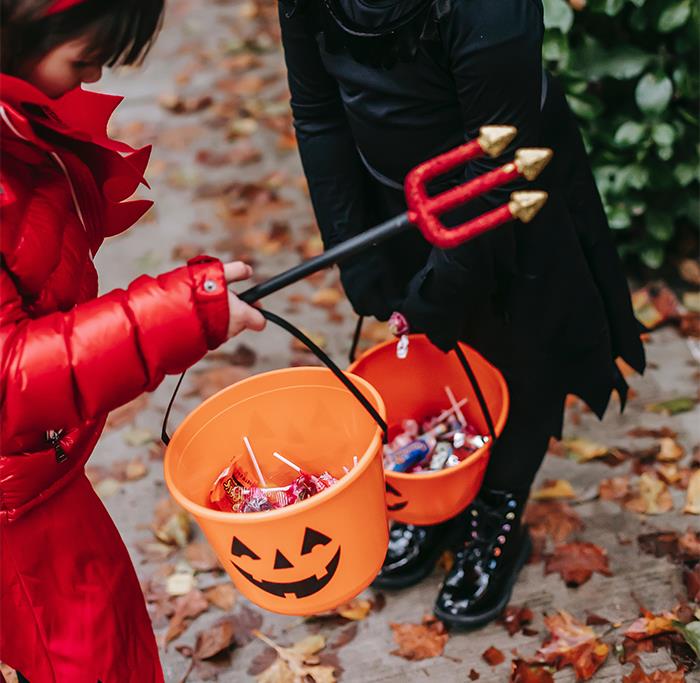 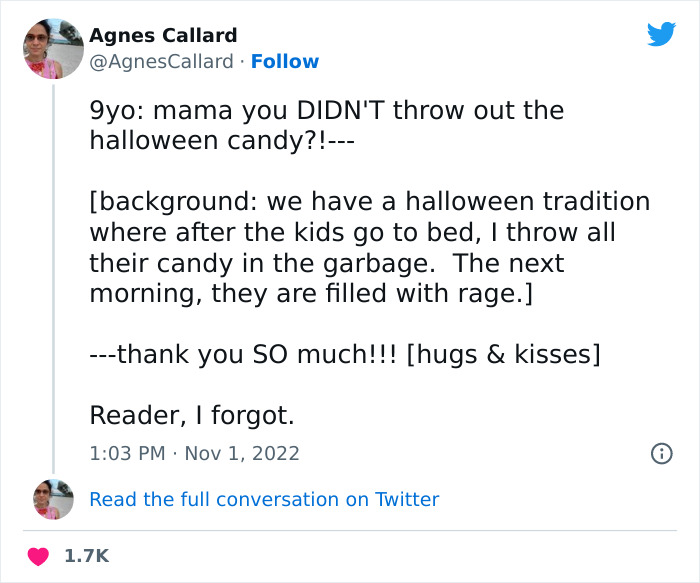 And have started a heated discussion 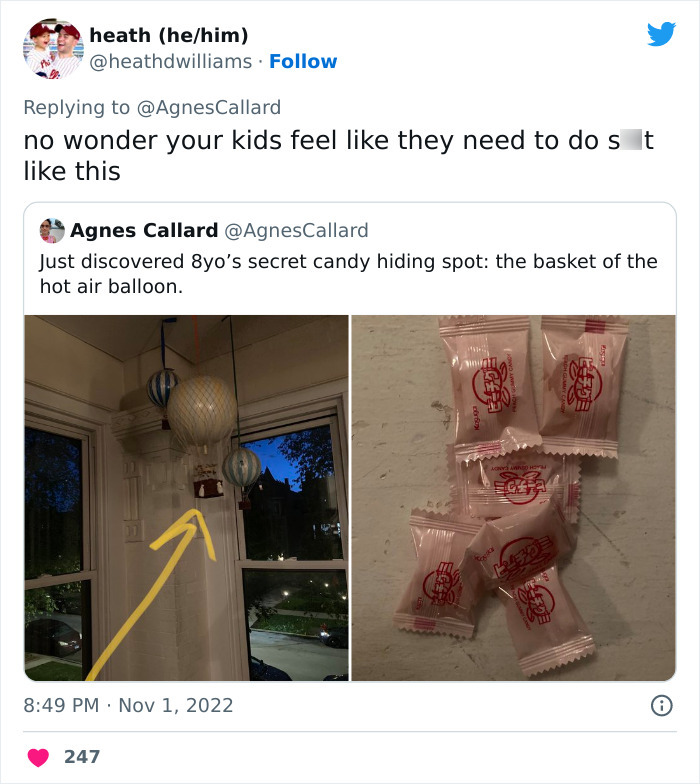 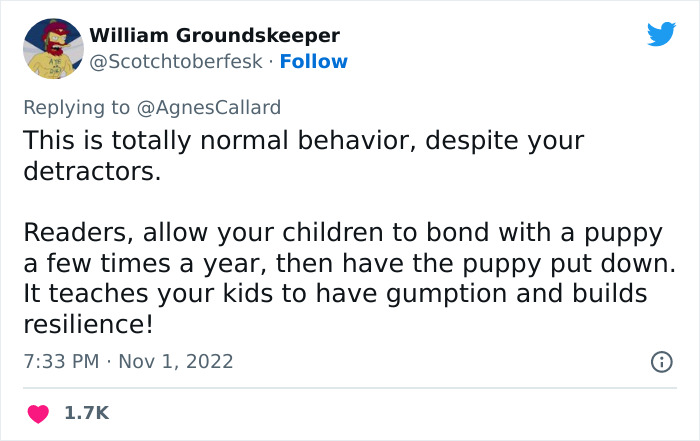 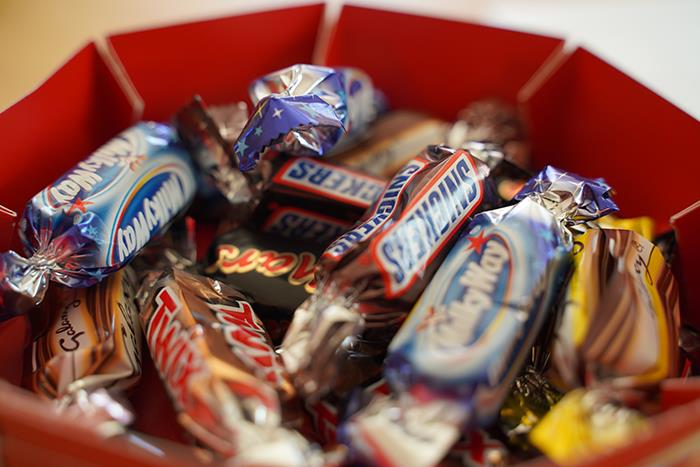 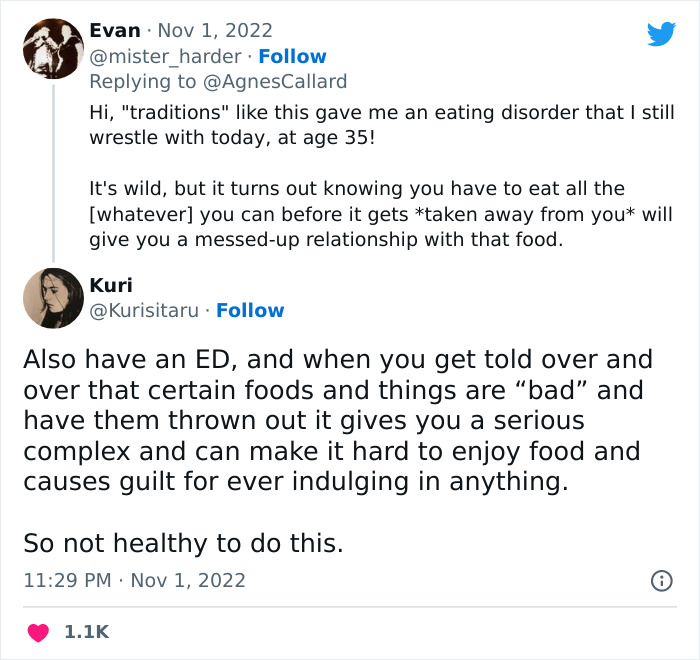 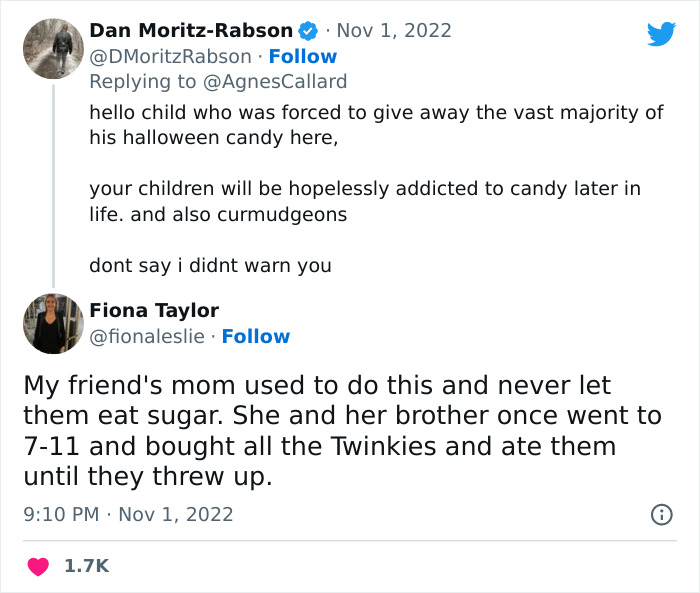 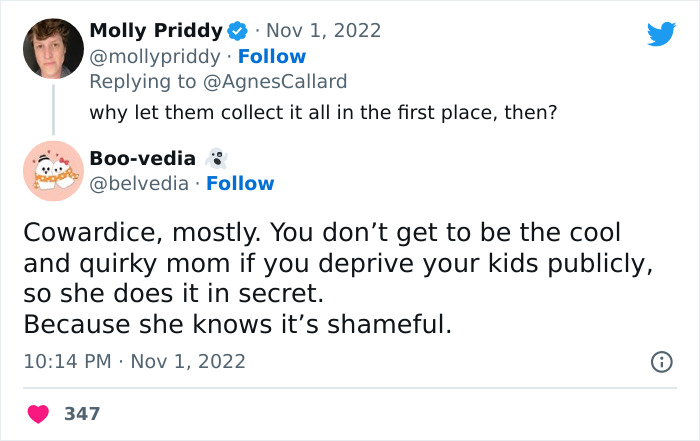 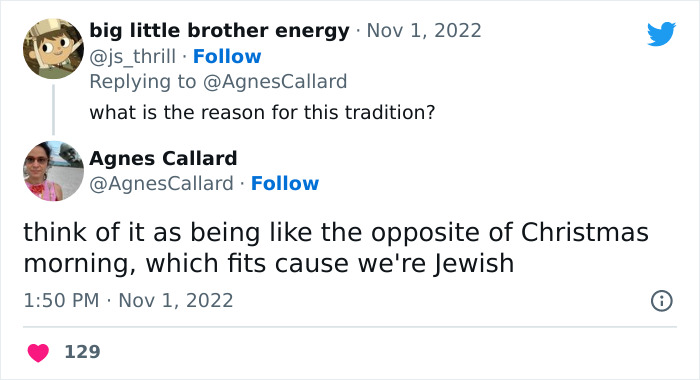 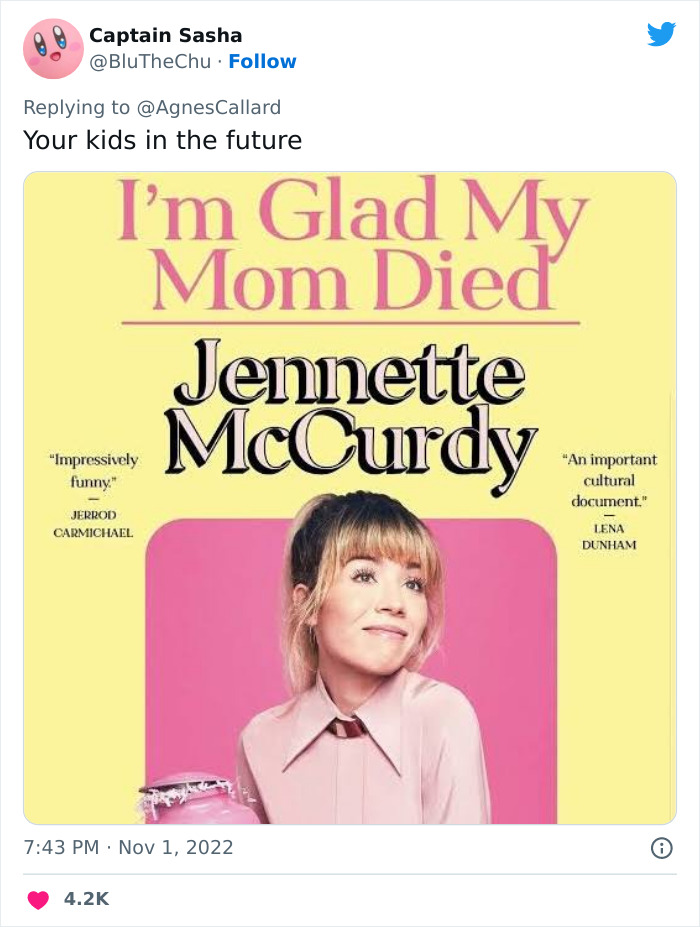 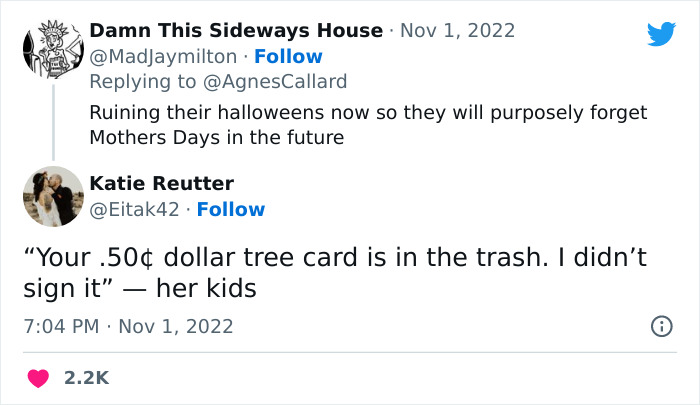 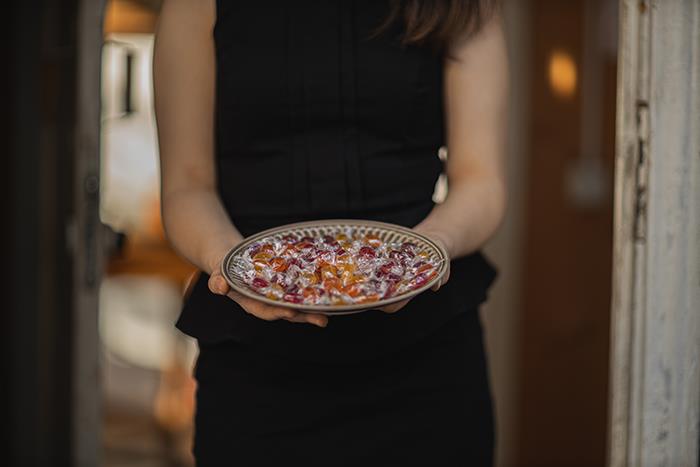 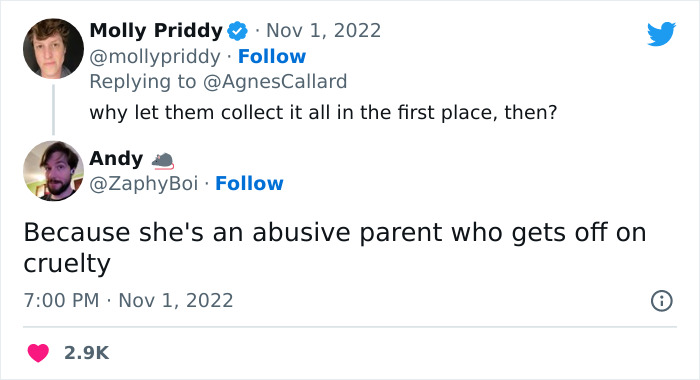 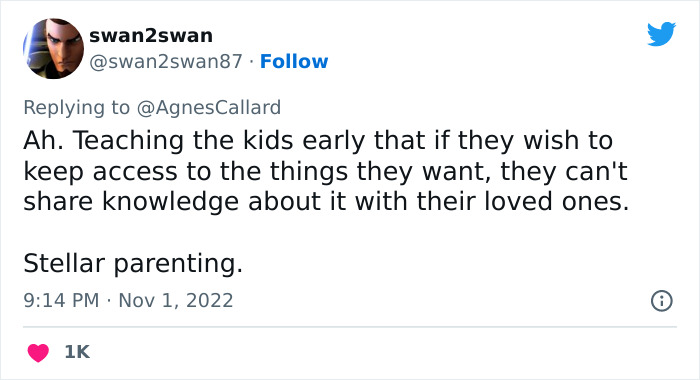 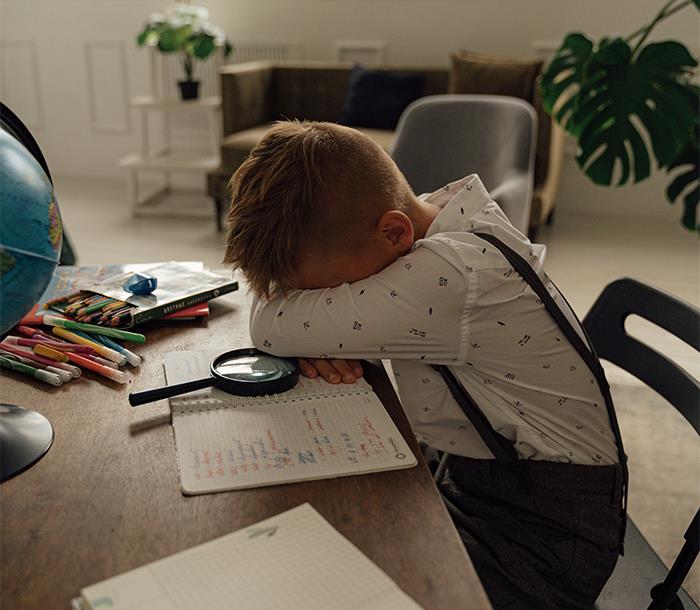 Some even shared real-life encounters with her 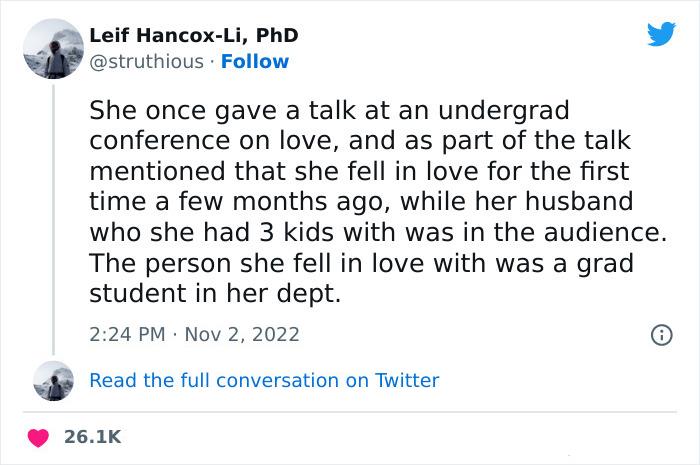 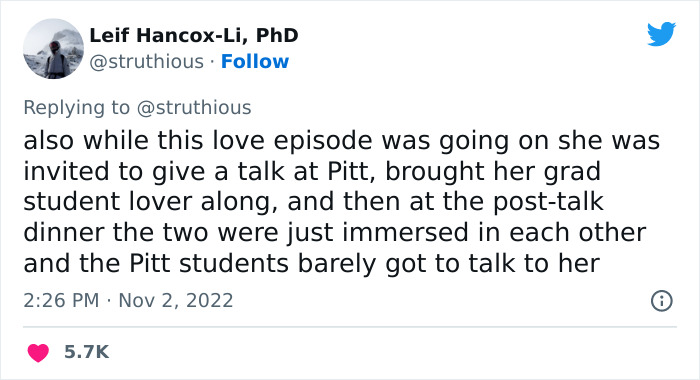 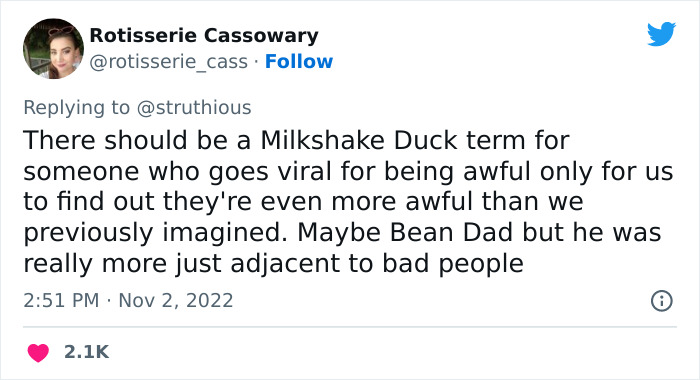 The post Mother Shares How She Throws Out Her Kid’s Halloween Candy The Next Morning, Starts A Heated Discussion first appeared on Bored Panda.