With continuing advances in medicine and leaps in technology, people can sometimes forget that pregnancy and giving birth can still be dangerous at times. Both for the mother and the child. There are some difficult moments in life when someone might have to choose whom to keep alive during labor. There are no easy answers. But everyone is quick to judge, whatever your choice.

A mom, who goes by the handle u/Aithana on Reddit, turned to the AITA community with a very sensitive topic that she wanted to tackle. She shared how, before she went into labor, she had asked her husband to choose her life over her baby’s if it ever came to that. Thankfully, she had a successful birth, and everyone is happy and healthy. But she still believed her choice was the right one for her.

However, the mom quickly learned that some friendships are built on sand. When the truth came out about what she’d asked from her husband back in the past, her friends immediately turned on her. Scroll down for the full story.

A small warning, dear Pandas, the story can be emotionally draining and might make some of you feel uncomfortable.

Even though giving birth is safer than in the past, emergencies and accidents still happen. Sometimes, parents need to make difficult choices 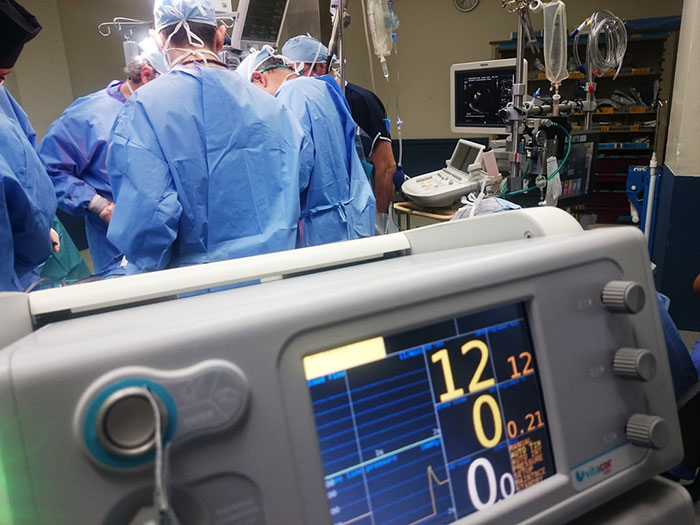 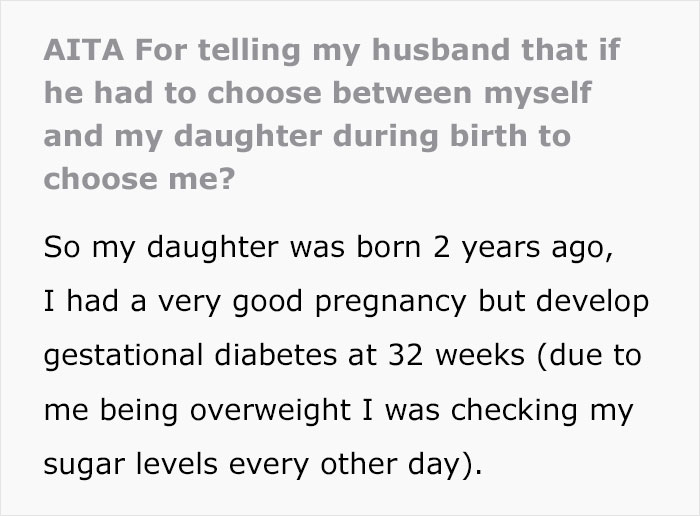 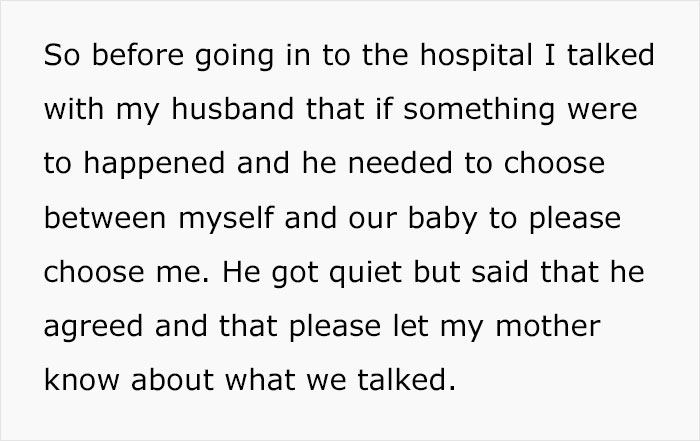 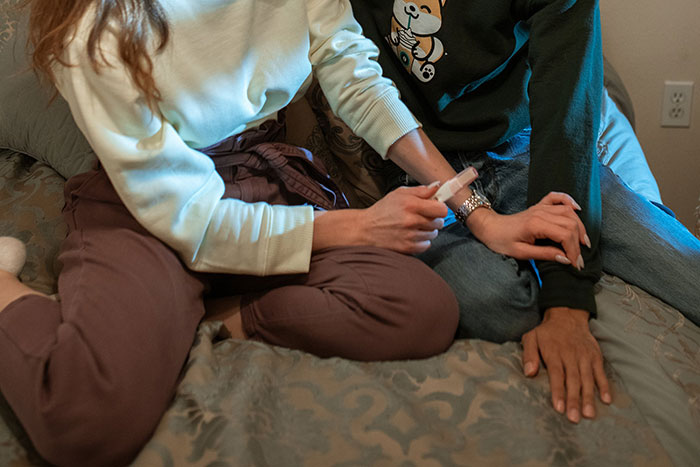 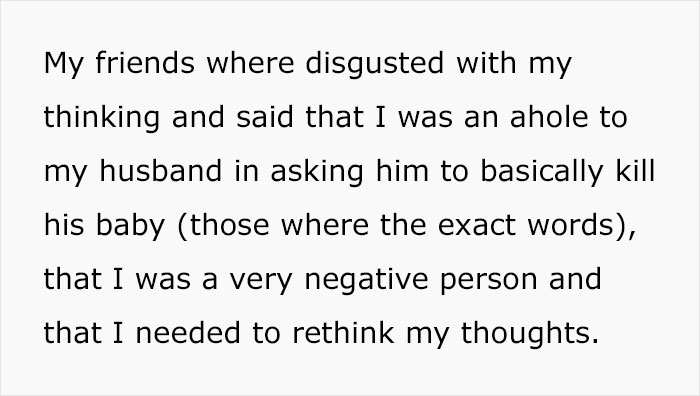 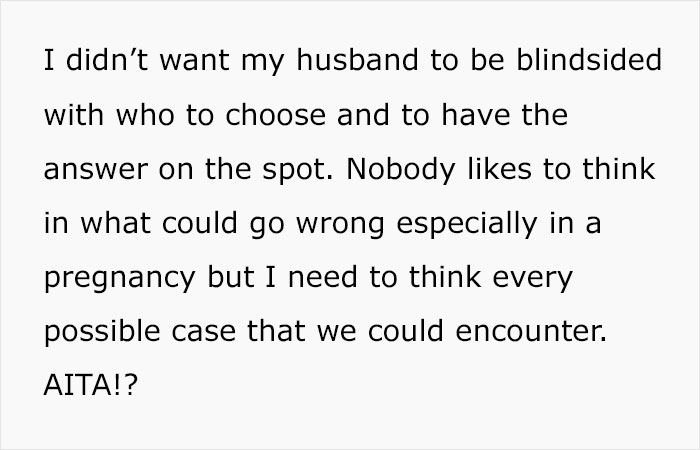 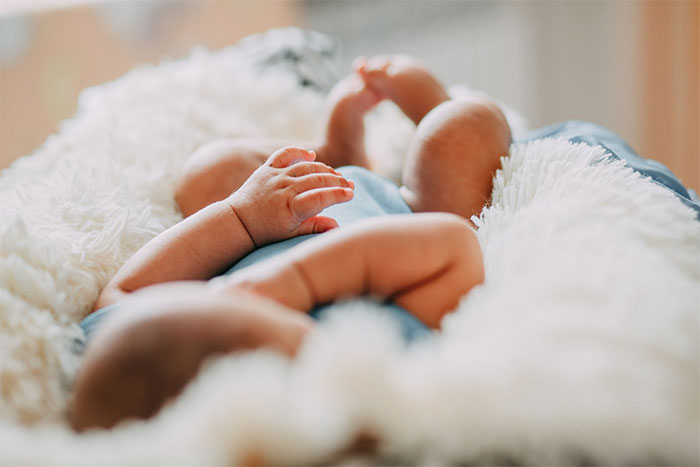 The mom’s friends thought that she was horrible for having asked her husband to save her instead of the baby (if things would have come to that). Redditor u/Aithana stressed that she simply wanted to be prepared for all eventualities, including what would happen if she ever went into a coma.

These aren’t things that any of us like to think about, but some would say that it is important to have a crystal clear plan for critical situations. But whether or not someone goes through with these brutally honest discussions with their partner is completely up to them. What happens in these sorts of emergencies isn’t for outsiders to judge. Let us know in the comments what you thought of the mom’s friends’ reactions, Pandas.

In the United States, the maternal mortality rate was roughly 17.4 per 100k pregnancies in 2018. This meant that, in that year, there were approximately 660 maternal deaths, according to The Commonwealth Fund.

Over half of all recorded maternal deaths in the country occurred after the day of birth. Meanwhile, given how large the country is, these rates vary a lot from state to state. Some reported a rate of lower than 15 while others had a rate of more than 30.

Here’s what people said about the mom’s choice

The post Mother’s Friends Were “Disgusted” At Her Request To Save Her Life Over Her Baby’s During Birth first appeared on Bored Panda.