When eBay went public in the late 90s, its sale of products online completely changed what we knew about shopping and doing business, taking the consumer away from the storefront and any face-to-face communication. Now, curator Marialaura Ghidini and artist Rebekah Modrak are reversing that, using one of the internet’s largest auction sites to reconsider our transactions of art with the project #exstrange.

“eBay was used to disrupt this idea of commerce in the real world,” Ghidini tells Creators. “The one-to-one relationship became independent from any other commercial system. Using eBay, we wanted to substitute this one-to-one relationship and rethink how we consume things online.” #exstrange is a two-month-long live art exhibit in which the pieces are completely curated, seen, and sold through eBay, changing the relationship between the artist and buyer. 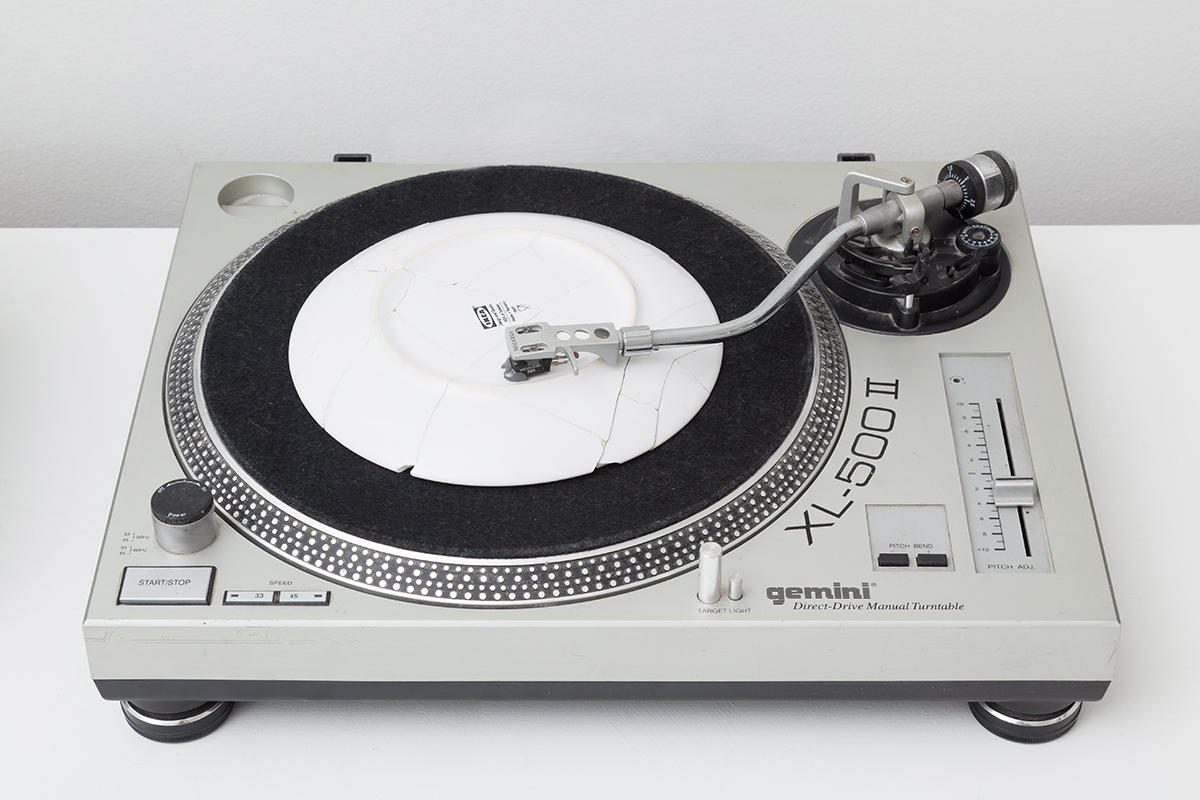 Having begun in January of this year, over ten curators from around the world, including Ghidini and Modrak, have chosen dozens of contemporary artists to respond with new ways of thinking about the e-commerce site, creating work about consumer culture in a variety of forms. All pieces are for sale, just like any item that you would find on eBay.

This isn’t the first time that eBay has been used for selling art. In 2015, Sotheby’s partnered with the online platform to present Contemporary Curated, a live auction series acknowledging a year of high art sales, recent appearance of digital auction houses and the growing number of online buyers, in general.

Other platforms, including Tumblr, have also been used to bring art to the digital market but, in the view of #exstrange, nothing much has changed between the offline and online worlds. “There’s no actual critique of it,” says Ghidini. “The contemporary art world as a system has just been perpetuating the same financial market through online auctions that do exactly the same thing.” 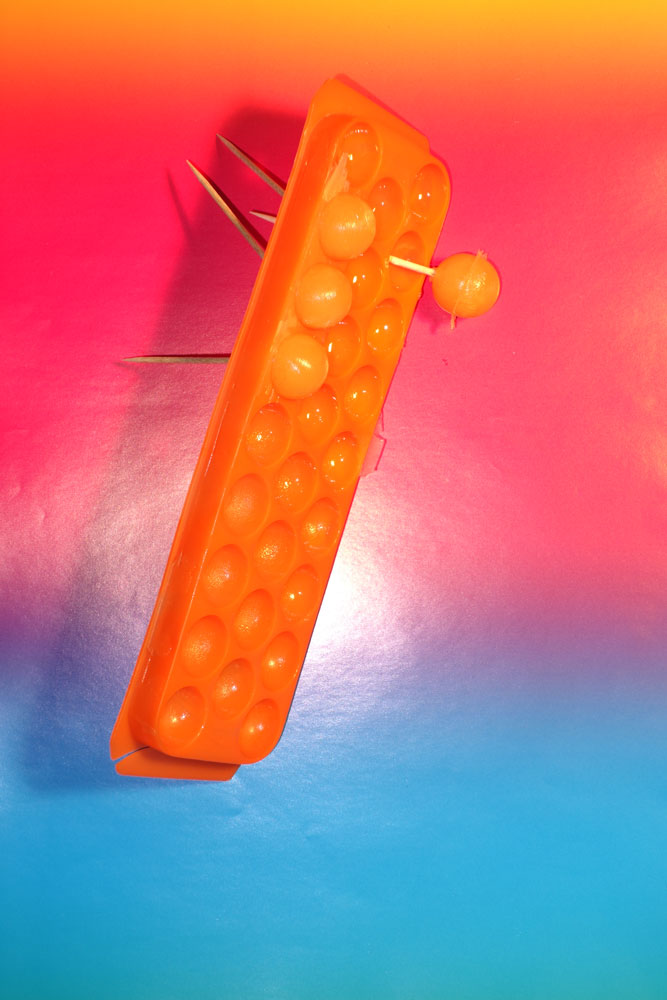 With #exstrange, art is subverted by immersing it within eBay’s millions of listings, confronting the viewer with an artwork in an unexpected space, rather than the typical environment of a gallery or museum. Some works look at the commodification of social issues, like Anupam Singh’s ringtone made from sounds of protests in Portland, while other pieces play with the idea of what can be put on sale, such as Anke Schüettler’s childhood memory of popsicles in America.

“My hope is that people come by these listings and don’t realize it’s art,” says Modrak. “And they have an experience which brings a question into their lives, or throws a bit of weirdness, humor or maybe politics into it. The art experience just becomes integrated into the everyday and is part of this online ecosystem of popup windows and flashing commercial messages.” 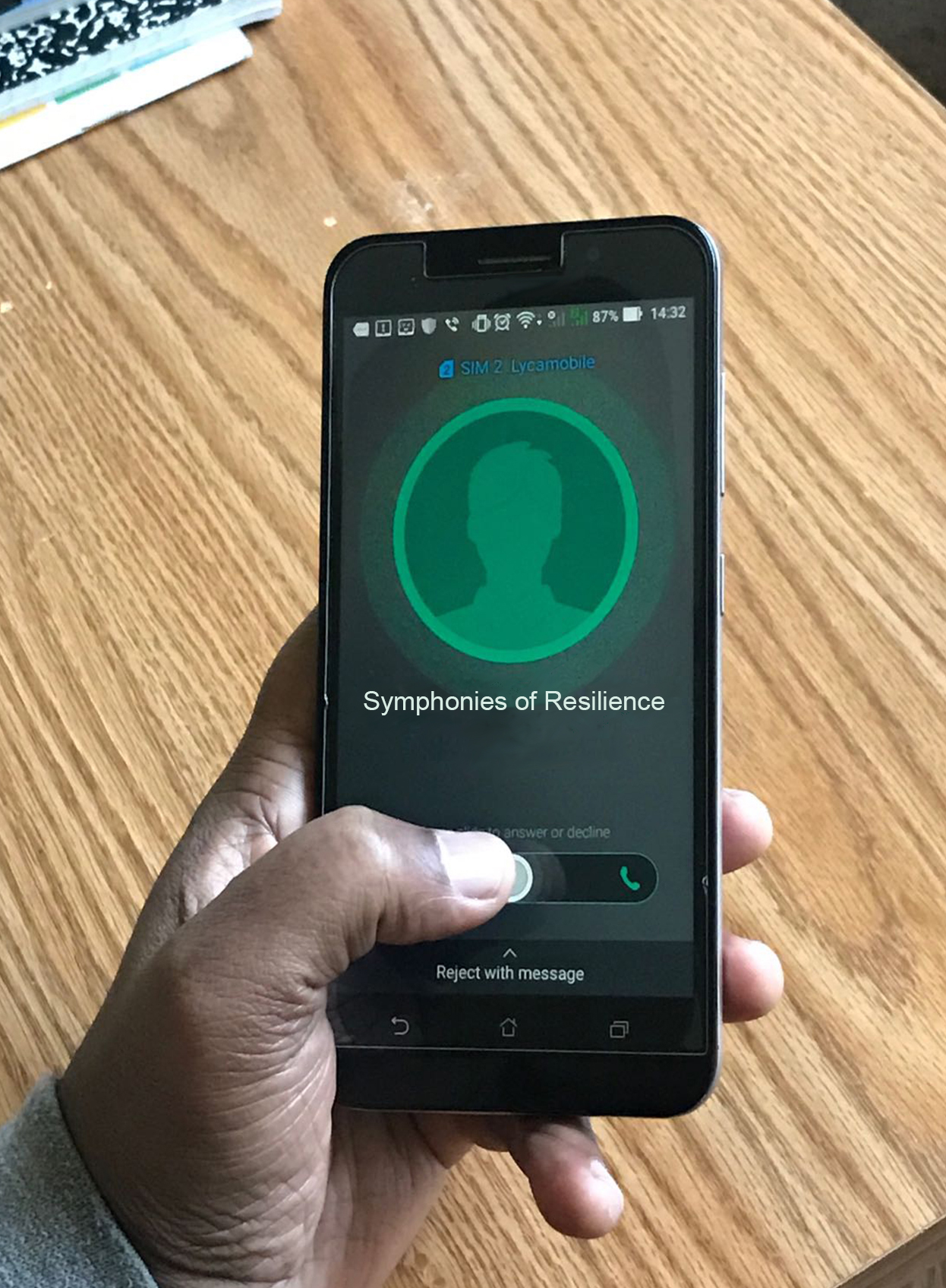 Interaction is another thing to note. #exstrange artists sell directly to buyers, continuing to engage with their artwork and, possibility, developing it further in a place free of galleries or agents. “This is very interesting because you wouldn’t go on eBay selling your art directly because then you would lose the art world legitimizing your practice,” says Ghidini. “But on eBay, buyers ask questions to the artists and some of these conversations have opened up new ways for artists and people to talk to each other.”

#exstrange is running live auctions until the end of March and is open for artists to join outside of its curatorial context—just make sure to use the hashtag exstrange. 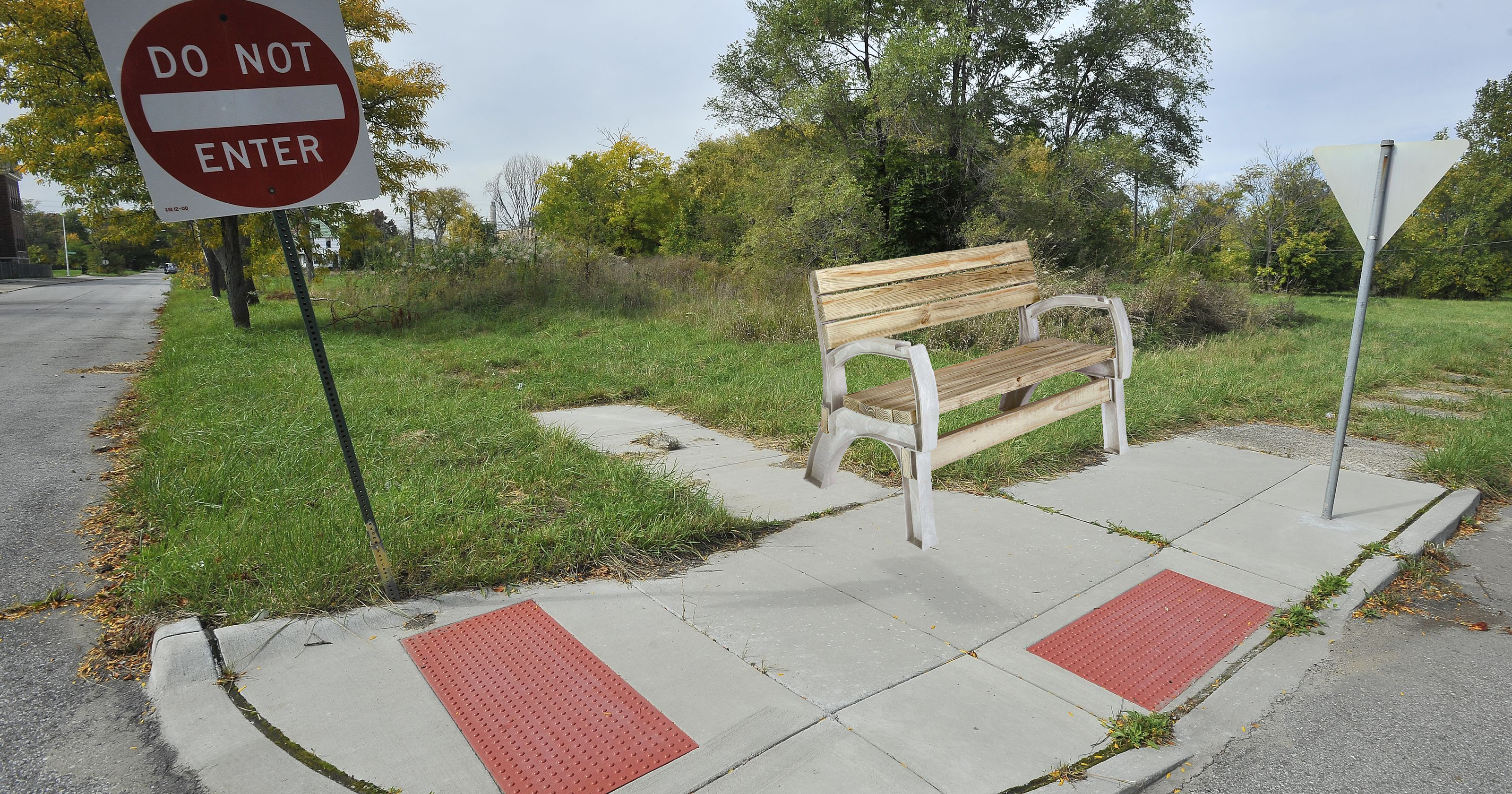 After the project, Ghidini and Modrak plan to create a print catalog, mapping the transactions from buyer to seller, documenting the potential of eBay as an art space. “As a curator you usually start with a narrative in mind,” explains Ghidini. “You have the framework, you invite a certain type of artist and you feel like you somewhat know what is going to happen. I think with eBay it’s much more open. The narrative is completed by the work that is live, and perhaps, by what happens after the auction.”

Check out #exstrange here or else stumble upon the pieces via eBay.