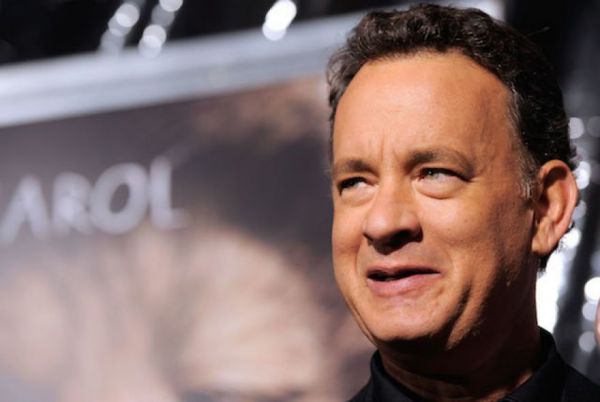 Tom Hanks has starred in many high grossing and extremely popular films, movies which will forever be known as “Tom Hanks movies” and therefore impossible to imagine with anyone else in the lead role.

He’s also had quite a bit of luck scoring great roles, luck which may have run out had he starred in an awful movie like Super Mario Bros.– his replacement Bob Hoskins called the movie “his biggest disappointment in life.”

It’s also fun to imagine how different movies like Shawshank Redemption, When Harry Met Sally or Groundhog Day would have looked if they’d starred Tom Hanks: 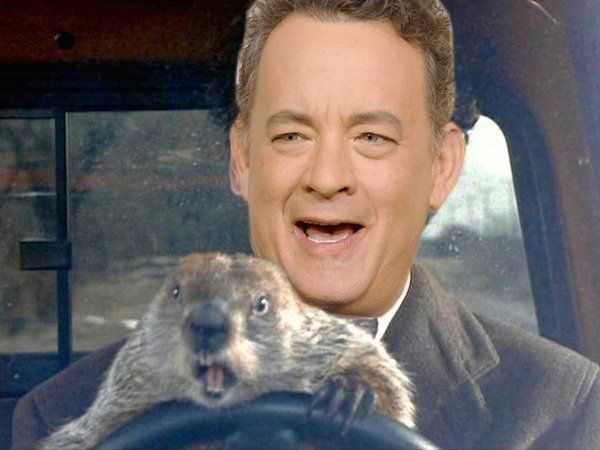 On second thought those movies are great the way they are!