The closest Mr. Bean came to killing the Queen was when he headbutts the head of the British Royal family. The Queen was hurt but survived, and Mr. Bean managed to slip away. But a hundred years ago, another Mr. Bean attempted on Queen Victoria’s life and suffered a different fate.

John William Bean was a real person, and unlike the delightful character played by Rowan Atkinson, the Victorian Mr.Bean was repulsive. Tuberculosis had devastated his spine leaving him hunched and dwarfed, no taller than four feet. His arms were atrophied and his hands were as small as those of a young child. He walked with a twisted gait, lurching his whole body in the direction of the conspicuous hump over his right shoulder. His face was marred by scars and his eyes sunk into the abyss of his head. 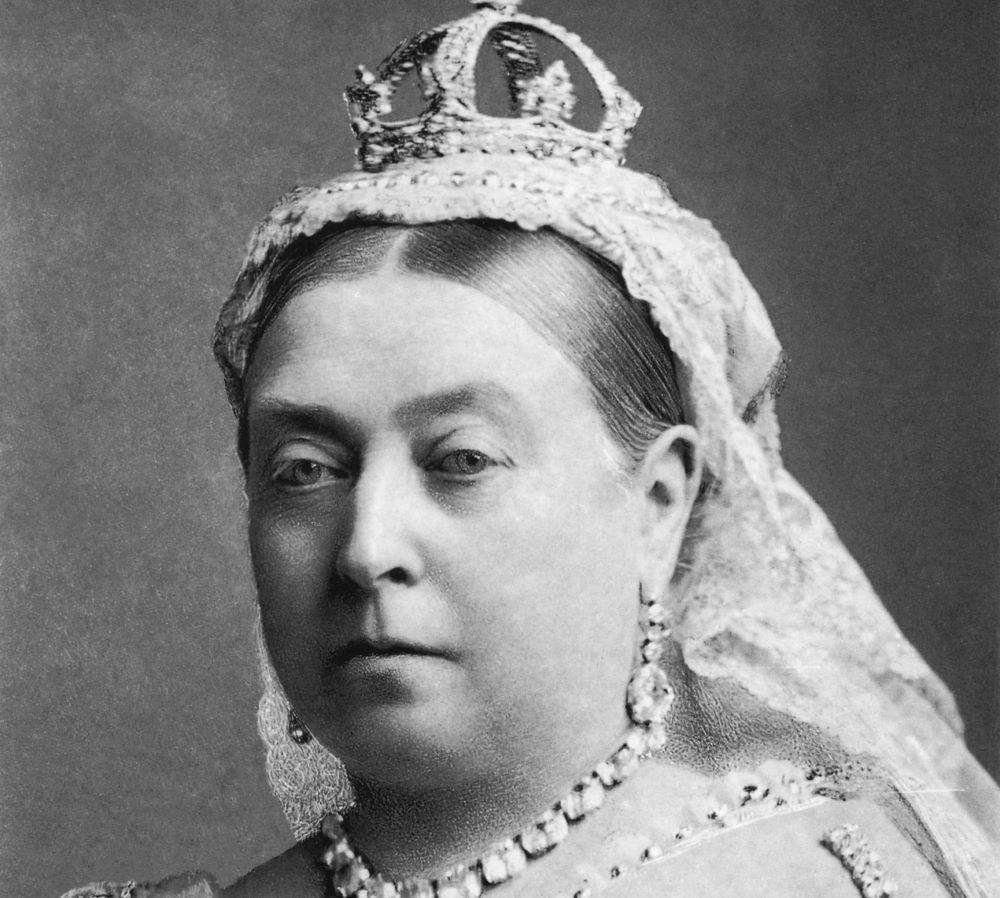 Take a fresh twist on the iconic Hermès Birkin Bag

Transcendence by Kelly Wearstler Balances the Familiar + the Unexpected

Bright Tufts, Coils, and Lengthy Stitches Are Embroidered into a Textured Typographic Series

The Bridge Built By Women