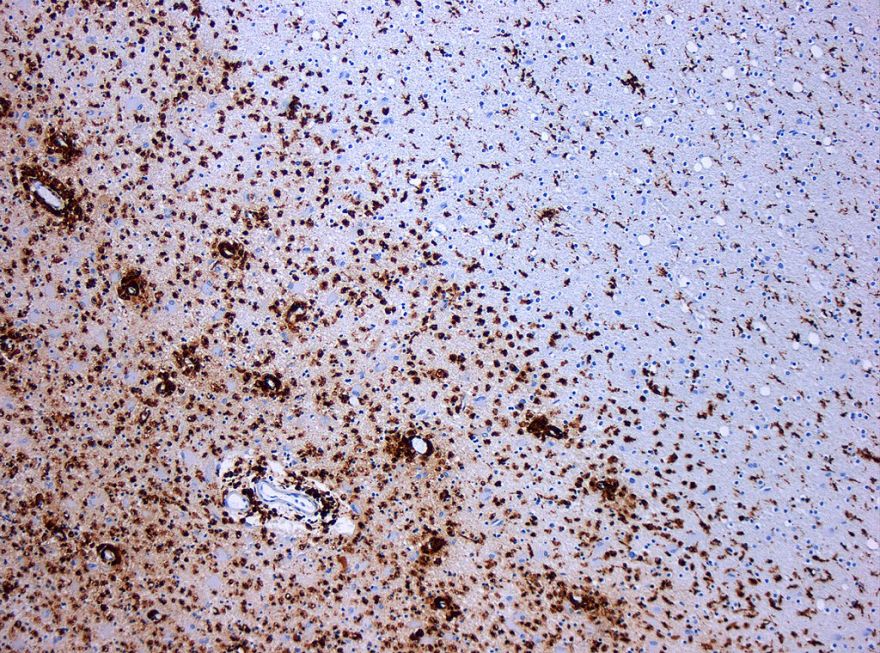 Multiple sclerosis is not necessarily a contagious disease but it is a deadly one. It causes the breakdown of nerves in the body which later results in patients going through a lengthy period of suffering, ending in a tragic death. But how does one even get MS and where did it begin?

There is certainly a genetic component at work: The risk of developing MS is 1 in 1,000 in the general population; it rises to about 1 in 4 in identical twins in which one twin is affected.

Even so, genes don’t explain it all. MS occurs more frequently at higher latitudes, suggesting that vitamin D deficiency might play a role in disease risk (the vitamin’s production in the body is dependent on sun exposure). Smoking also increases risk for the disease, as does obesity.

And while the tale of the Faroe Islands is disputed – large scale retroactive epidemiological studies are notoriously hard to pull off – it is for the most part accepted that microbes play some role in MS given that dozens of microbes, including the Epstein-Barr virus, have been tied to MS.

Yet more than 30 years of research suggests that risk factors in MS ultimately converge on the crux of its pathology: a misguided immune attack on myelin.

Rating Multiple Sclerosis: Where Does It Even Begin? is 5.0 / 5 Votes: 5
Please wait...
Loading...
Related articles