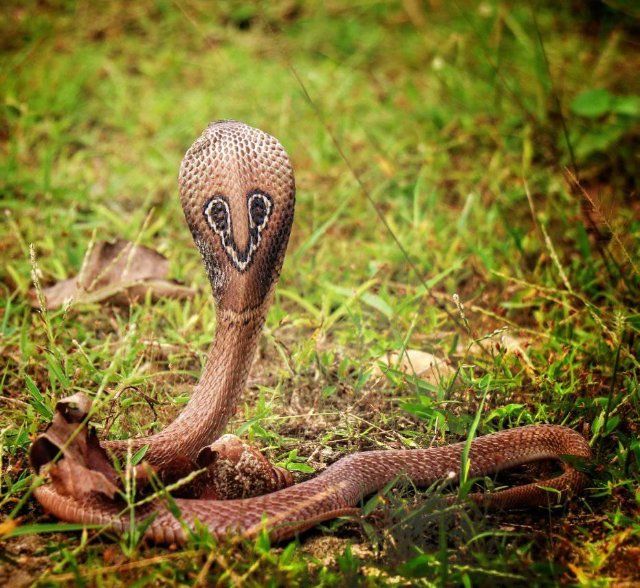 🐍 This has got to be one of the weirdest murders ever: a man in India was convicted of the murder of his wife, with the murder weapon being a deadly cobra.

👻 Do you need to prove that a house is not haunted? Who you gonna call?

🍰 Family gatherings are almost always improved with cakes, and I think these Thanksgiving cakes gone wrong are no exceptions. If anything else, the sheer wrongness of these cakes will bring the family closer together.

🛵 If you need to escape an office meeting quickly, there’s no better way than to unfold the eBike you’ve got stowed under the desk and ride away in style.

🐊 Gators don’t make good house pets, so when they need to be rescued, they end up in a place like this shelter for rescued alligators.

🎄 A bar in Texas sensibly banned Mariah Carey’s “All I Want for Christmas” until December 1. Thankfully, you can listen to that song simply by going to practically any store in the mall by now. But if you do go to the mall, be kind to the workers there, because they’ve been listening to aural torture Christmas music all day long.

❤️ Lastly, you may like your local grocery store, but not like this couple! They love the Berkeley Bowl Grocery Store so much that they took their engagement photos there. Romance on aisle 9!