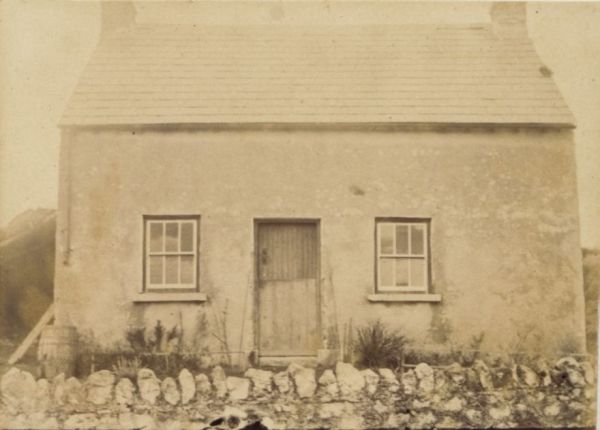 Michael and Bridget Cleary had been married for eight years in 1895. It was reportedly a happy marriage, although they had no children. Bridget was a sort of independently-minded woman, which didn’t sit all that well with the townspeople of Ballyvadlea, Ireland.

It was that year that Bridget took ill and was bedridden for more than a week, so ill that she was given last rites. Her husband came to think there was a supernatural cause- fairies. Folklore had it that fairies sometimes took a woman away to bear their children and left a fairy inhabiting the woman’s body. Michael Cleary and some of his friends believed that Bridget was a victim of such a possession, and gathered to exorcise the fairy. They tortured the sick woman until she started acting normal again (which is most likely because her fever broke), but Michael still believed this was not his wife. So he set her clothing on fire and buried her away from their home. Then he sat for three days waiting for the fairies to bring his wife back.

Was Michael Cleary that suggestible, or did he believe in fairy tales all along? Or was he just looking for an excuse to get rid of his wife? Read the details of the murder of Bridget Cleary, along with the lore of Irish fairies, at Atlas Obscura.