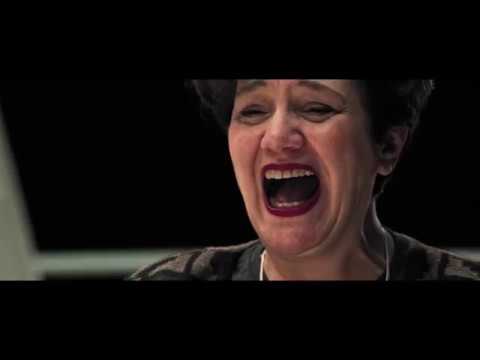 Mexican anthropologist Santiago Genovés wanted to study human sex and violence up close, so he conceived of an experiment that may remind you of modern-day reality TV shows. In 1973, he gathered ten young and attractive volunteers to make an ocean voyage on a raft together with no chance to escape. Genovés expected alliances and conflicts to develop, which he could study in detail.

Genovés had even grander motives in planning his voyage: he sought to diagnose and cure world violence. To that end, he placed ads in international newspapers and made his selection from respondents, choosing a crew of strangers from different races and religions so that he could create a microcosm of the world. Among the five women and five men were a Japanese photographer, an Angolan priest, a French scuba diver, a Swedish ship’s captain, an Israeli doctor and an Alaskan waitress who was fleeing an abusive husband. Genovés called his boat the Peace Project, but it rapidly became known in the world’s press as the Sex Raft.

However, Genovés’ assumptions about the crew’s interactions were turned upside down over the three-month voyage. The experiment is the subject of a new documentary, The Raft, but you can read a short version of how the experiment proceeded at The Guardian.

Dog Gets To Take Her Selfies In Her Own Photo Booth

A Rope Bridge For Gibbons

No Memory Is Ever Alone: A Photographer Reimagines Family Moments Using Her Dad’s Old Slides