Someone’s diet is a very personal choice. Some people don’t eat meat or products derived from animals because they have moral principles, others may do that because of health reasons. Also, we all have our taste preferences and not everything pleases our taste buds. Most often that doesn’t interfere with our daily lives, but for this person it cost his friendship.

Reddit user Poecifer organized a Friendsgiving for a group of 10 people of close friends. During the dinner the host got in a fight with his friend’s girlfriend over how she wanted her steak cooked because he is very passionate about how it should be made. 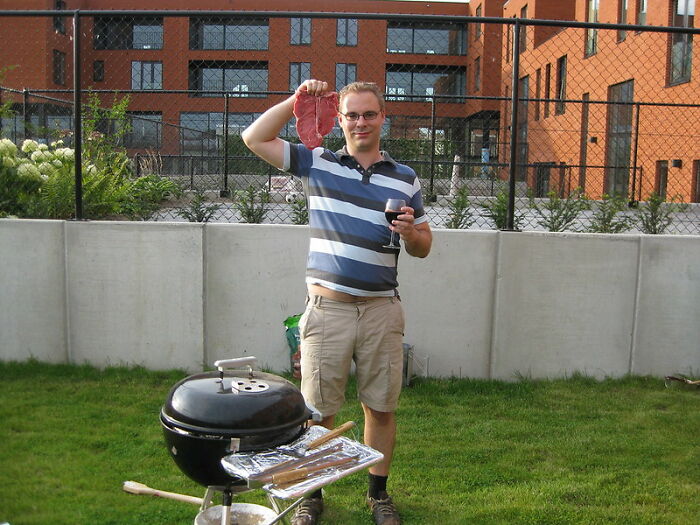 Poecifer decided to gather his friends and treat them to a special Friendsgiving dinner. He bought striploin of A5 Wagyu, which is beef of a Wagyu cattle raised within Hokkaido Prefecture in Japan. It is usually really expensive, but the Original Poster (OP) managed to get it a lot cheaper from a friend.

The host takes his meats very seriously and he compares steak to religion or a thing that is closest to it. He goes on to describe how he loves preparing it and doesn’t mind spending a lot of time doing it. 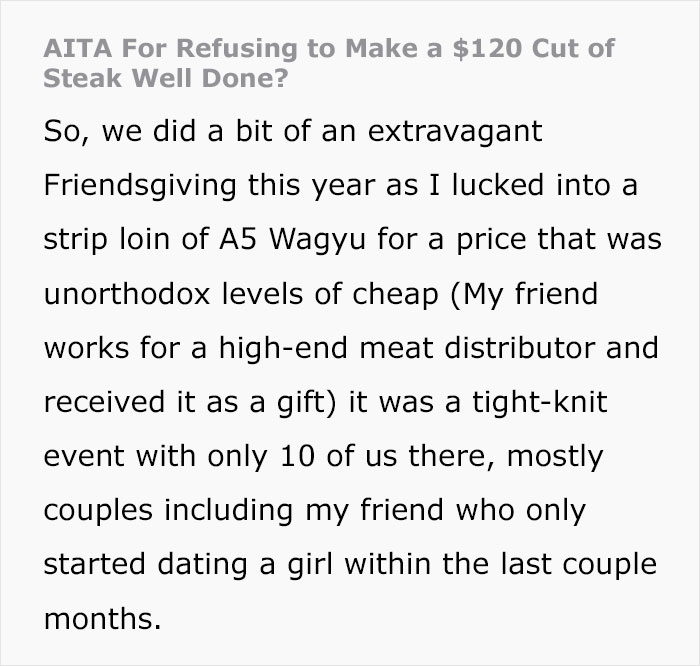 The way he prepared the A5 meat was vacuum sealing it in a bag and then cooking it in a water bath with a very regulated temperature. The host made the steak medium-rare, allowing the possibility to make it medium, if necessary. Besides the A5 steak, the host also prepared other dishes that had chicken, duck and salmon as main ingredients.

In an edit he adds that he was planning the evening in advance and even sent out menus to the people who would come. He also mentioned that if they wanted their steak prepared in a different way, he would adjust for them.

The OP takes his meat seriously and he prepared various dishes, among them medium-rare steak 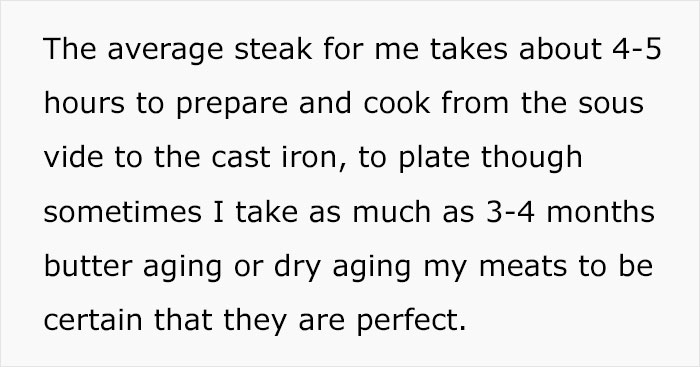 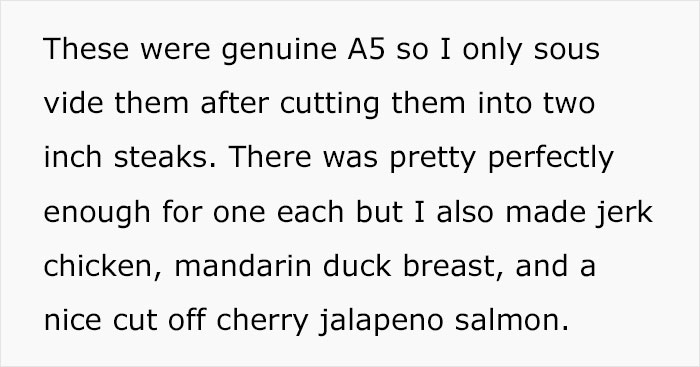 Even though it wasn’t a big party, there was one person that the host didn’t know that well because it was a new girlfriend of one of his friends. She was the first to cut into her steak and she wasn’t happy about seeing pink meat, which she considered to be raw, which is understandable but not completely true.

The woman didn’t want her boyfriend eating it either as she was afraid he would get sick because of it. Then she asked Poecifer to cook her steak until it was all brown. 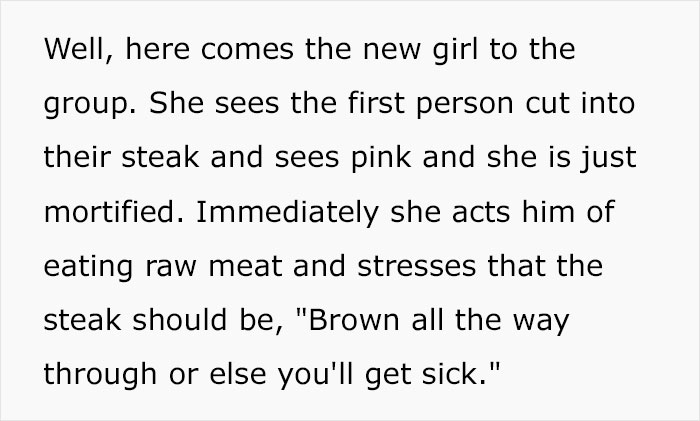 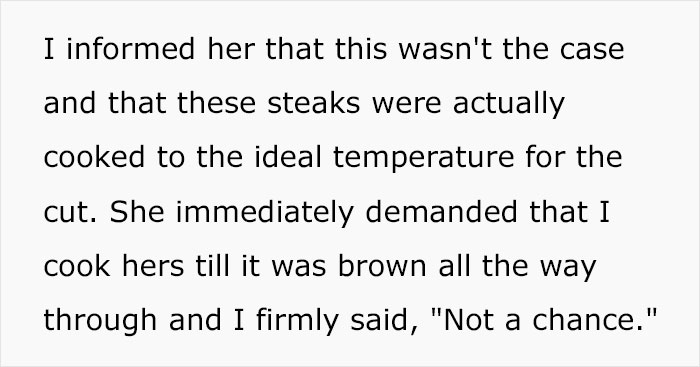 It seems that this request agitated the OP and he firmly refused and suggested that she could eat the other dishes that he had prepared. The girlfriend got angry and took matters into her own hands by heading to the microwave.

This is when the conflict really escalated because the host grabbed the plate from the woman’s hands as he believed that a well-done steak just means ruining the meat. In the process, half of the steak fell on the ground and it just became a sacrifice to the dogs, but it didn’t seem to upset the OP as he commented, “Well, at least it went to someone who wouldn’t s**t on a good steak.” It couldn’t have been pleasant for the woman to know that the host would rather give his prepared meal to his dog than adjust it to her liking, especially when they don’t know each other. 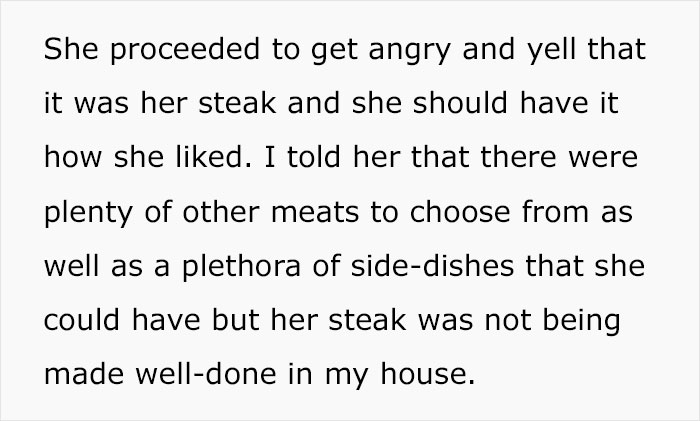 The OP categorically refused and when the woman tried to do it herself, he grabbed the steak from her hands 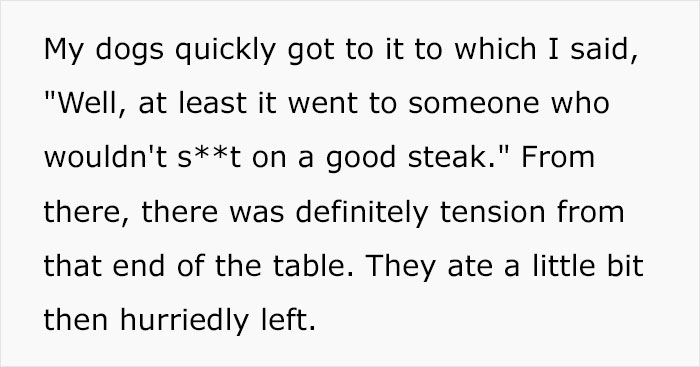 Friendsgiving didn’t start that well and everyone felt that. The guests felt tension through the whole evening. The couple didn’t eat much and left not long after.

But they didn’t forget what had happened nor did they forgive the host. The couple blocked the OP on social media and the other friends from the group too. Poecifer also got a PayPal invoice of $25 with the request of paying for the girlfriend’s dry cleaning, even though the OP doesn’t remember spilling anything on her. 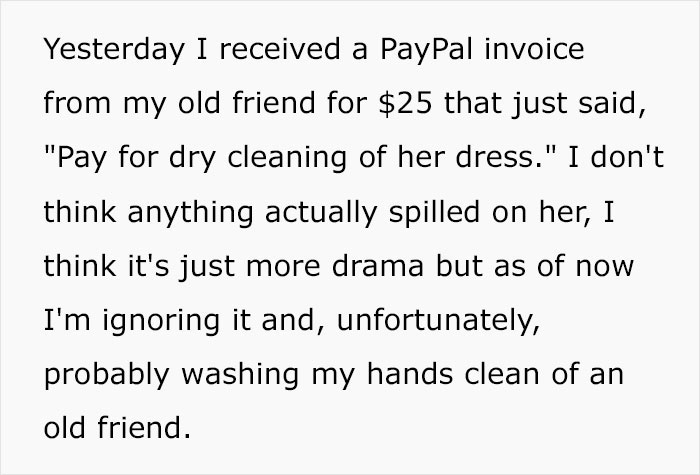 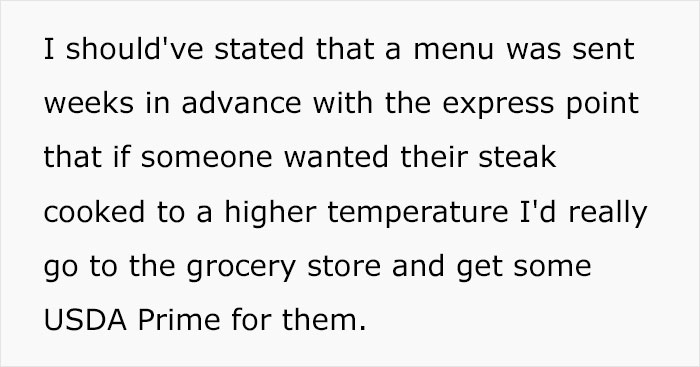 The host is upset that he probably lost an old friend and is asking if he was a jerk for not cooking the meat just how the woman wanted. Would you call him a jerk or was the girlfriend crossing the line?

People who read the story had varying opinions. Some of them thought that a host should cater to every guest’s taste, others were arguing that it was his house, so he gets to come up with the rules. Many were of the opinion that both the host and the guest were acting rude, because there was other food that the girlfriend could eat, but on the other hand, people shouldn’t get so offended when others like food you yourself wouldn’t eat.

People were quite divided and there were varying opinions 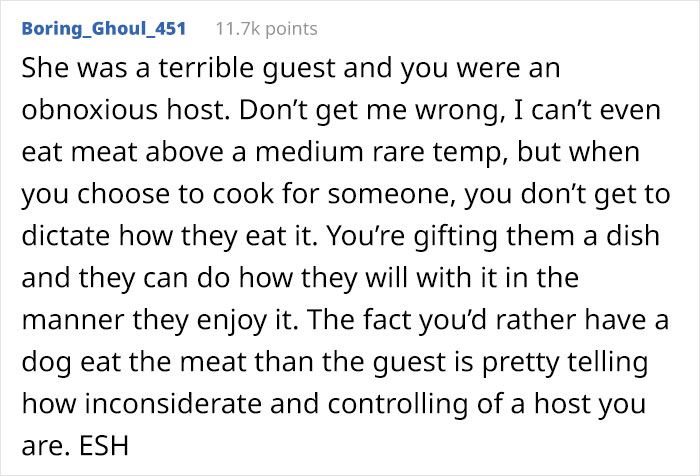 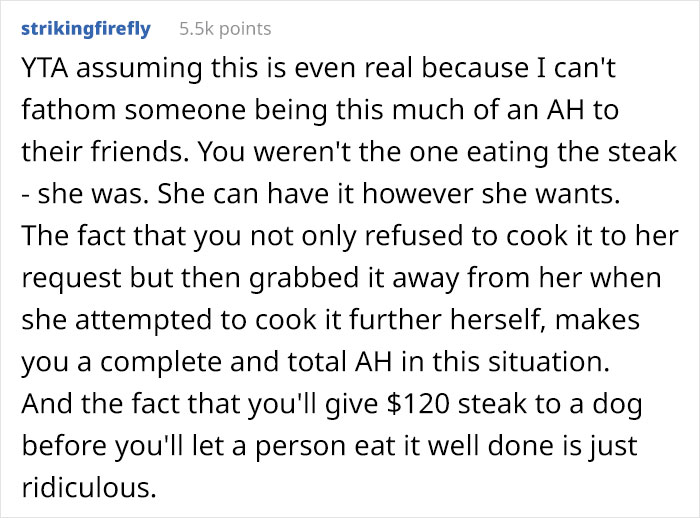 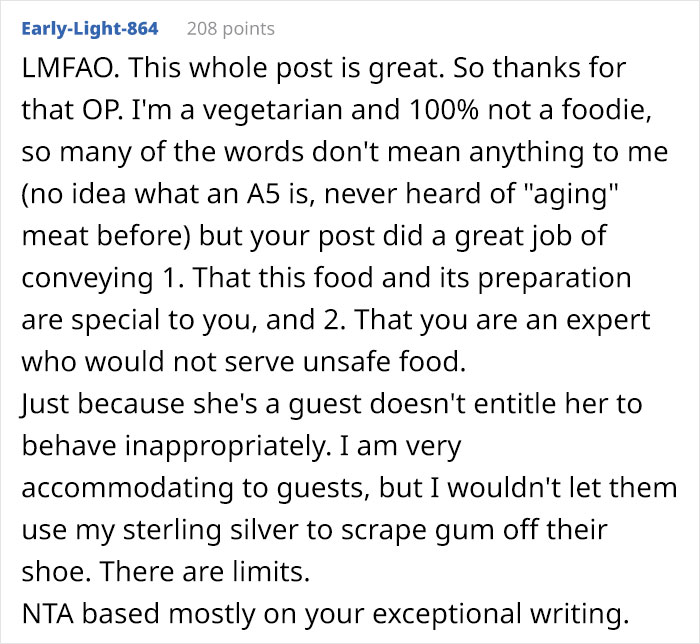 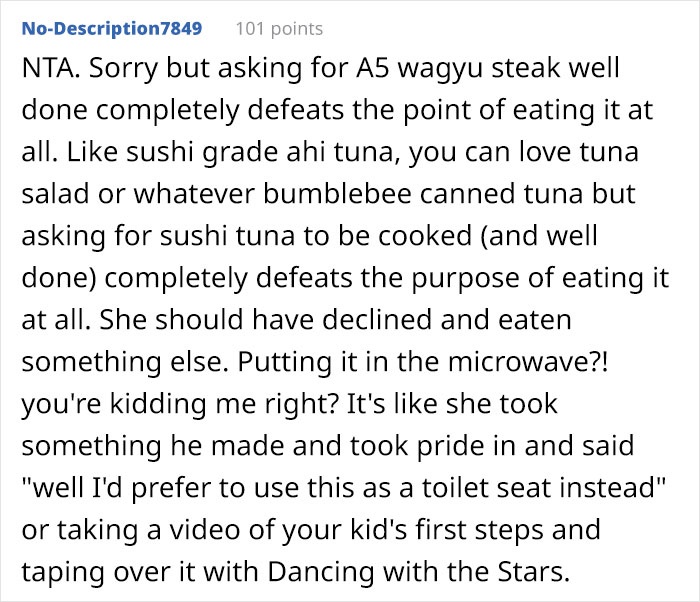 The post “My Friend And His New Gf Have Blocked Me On Social Media”: Man Can’t Bring Himself To Make A Steak Well-Done For His Friend’s GF first appeared on Bored Panda.