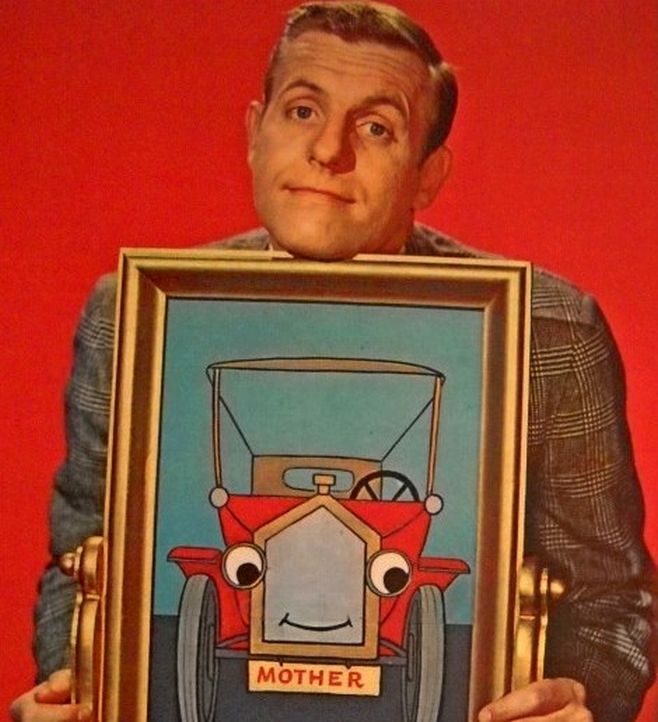 TV in the 1960’s was cutthroat-competitive. The three networks all vied to come out on top of the Nielsen Ratings, no matter what it took. Sometimes it was a matter of schedule adjustment for an old favorite in trouble. Sometimes a shiny new program would be deliberately scheduled in the same time slot as an old favorite, which is how and why Batman was introduced as it was, to knock off The Munsters, which it did, although The Addams Family, on Batman’s network, was cancelled as collateral damage. And then sometimes a new program was just so outrageous that the thinking was that people would flock to see it, even if just out of curiosity. This is how the TV show My Mother, the Car came about. From the IMDb:

There’s been scores of bad TV sitcoms (due to bad writing, bad acting, bad production values), but this is not really one of them. The premise (a man’s mother is reincarnated as a 1928 Porter automobile) can hardly be considered out of the norm in a world of Jeannie, Samantha, the Flying Nun, Herman Munster, Lost in Space’s robot, and Gilligan. Jerry Van Dyke (who chose this role over the Gilligan role) does the same humor he always does and Ann Sothern’s voice as "Mother" adds class and talent. Wacky premise, wacky character, wacky car…should have worked.

‘Tis true, it lasted but the one season although the WTM Curse had nothing to do with that. And to think that Jerry Van Dyke (Dick’s brother) could have instead been Gilligan. Oh well; I didn’t buy Microsoft or Amazon when they went public, either.

There are an assortment of episodes available on YouTube and I have embedded a couple below. If you have never seen this series, prepare to be amazed by what once passed for primetime entertainment in America. 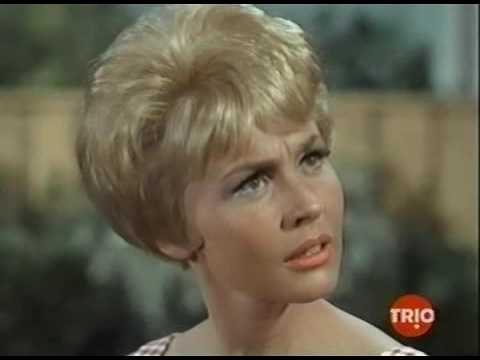 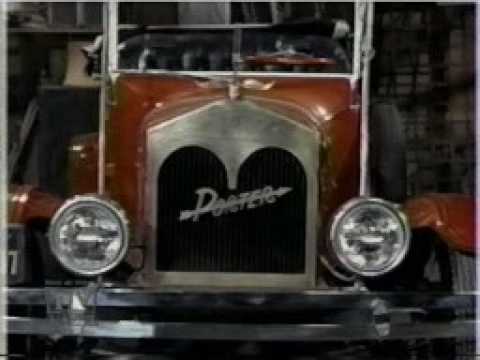