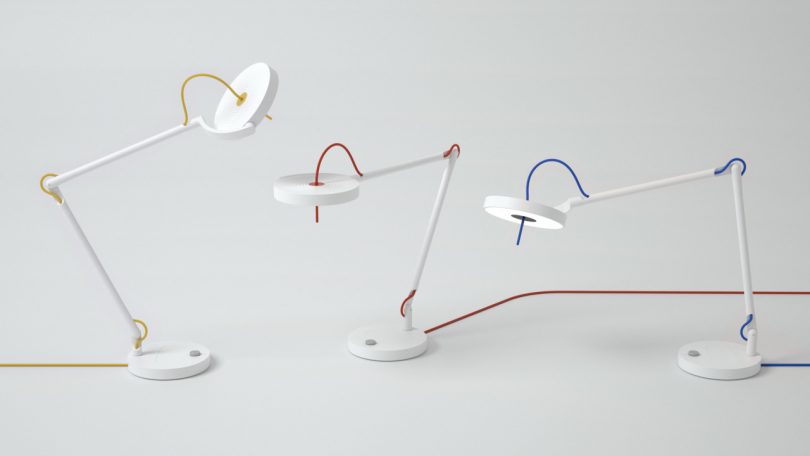 By all appearances, the Oledcomm MyLiFi appears to be an adjustable aluminum LED task lamp, an assumption almost completely correct. But there’s a bit more behind this task light designed by Pierre Garner of eliumstudio for Oledcomm: it’s also capable of transmitting an Internet connection solely using light. 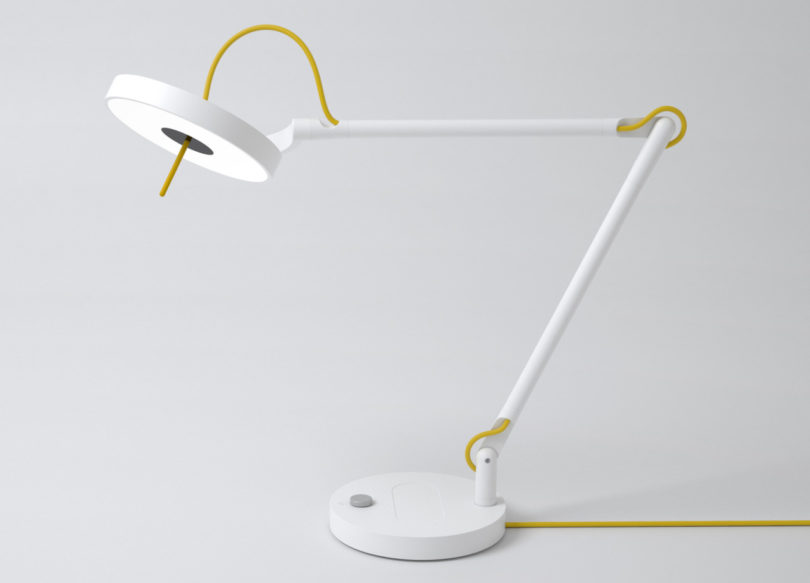 Light Fidelity, also known as Li-Fi, is an innovative wireless technology invented in 2005 by Oledcomm founder, Suat Topsu. Theoretically, it promises connections speeds of up to 13 MB/s download and 10 MB/s upload using light emitting diodes (LED) in lieu of standard wi-fi routers. Li-Fi operates by modulating light emitted by an LED light at an imperceptibly fast rate; these light signals are received by a dongle and translated into into the data that eventually draws up what we see and hear on our screen while browsing the internet. 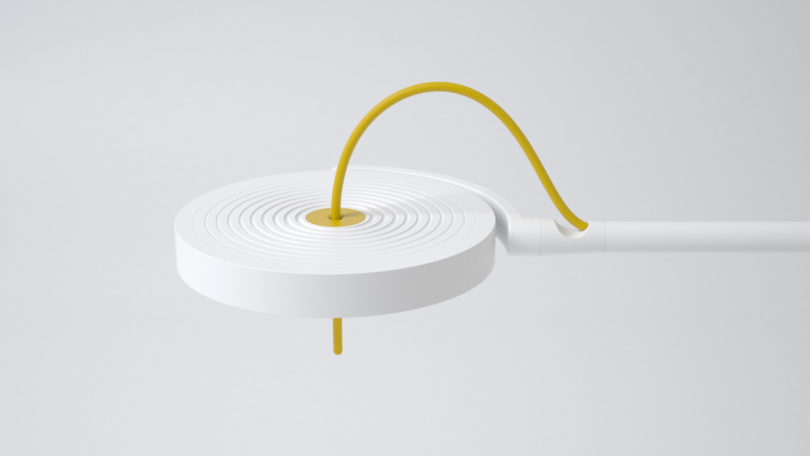 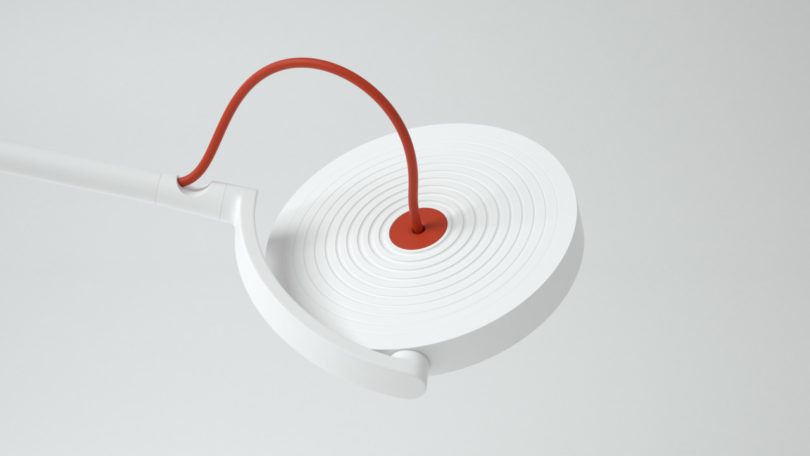 By nature of the technology, the Li-Fi equipped lamp also eliminates electromagnetic emissions. And because a signal requires a line of sight of the light emitted, networks can’t be intercepted as easily as traditional WiFi networks. 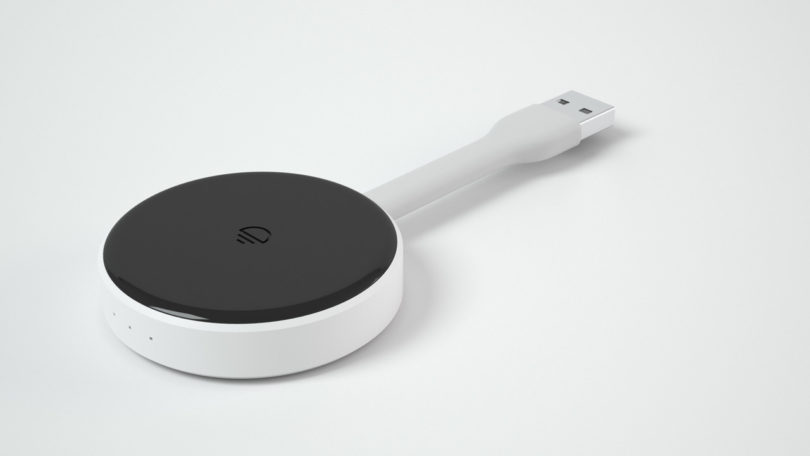 Network access and personal security is handled by a combination of typical password and LiFi dongle, a physical USB dongle key. 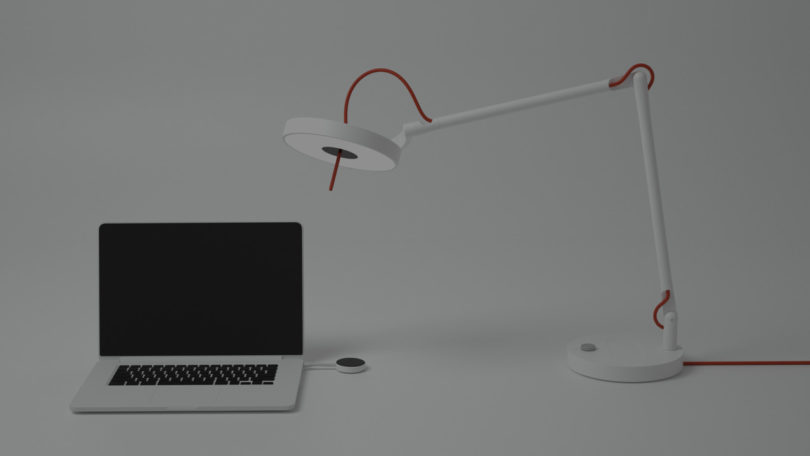 MyLiFi also operates as an adjustable task lamp, one emitting light with temperatures ranging from warm white (2200K) to daylight (6500K) at up to 650 Lumens brightness, adjustable via mobile or web-based app. 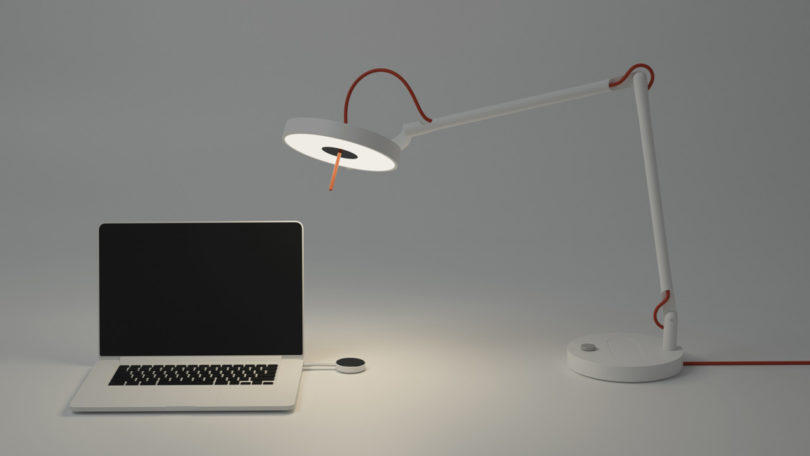 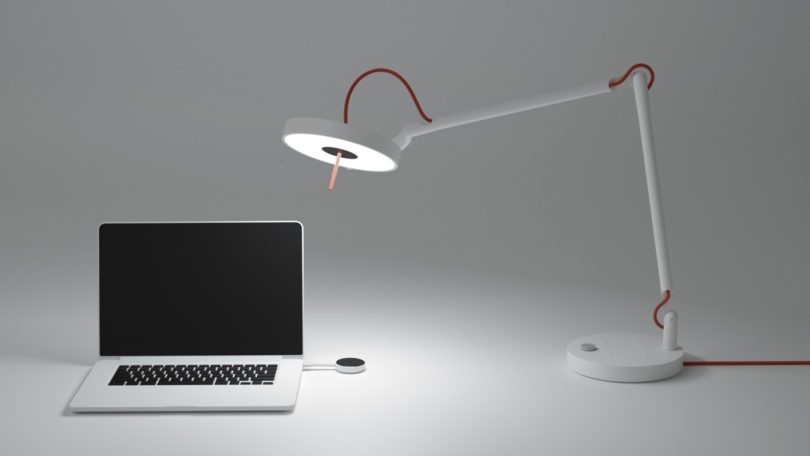 Of course, this light-to-dongle requirement may prove beneficial for security, but it also spells out the limitation of a Li-Fi network: you’re only within internet range while underneath it’s luminescence. Still, the MyLiFi might prove to be one of the first and many iterations of fast wireless internet delivered by light  – think bus stops, offices/studios, public venues, or even inside autonomous vehicles. Expect to see the first MyLiFi lamp available this spring, starting at $840.