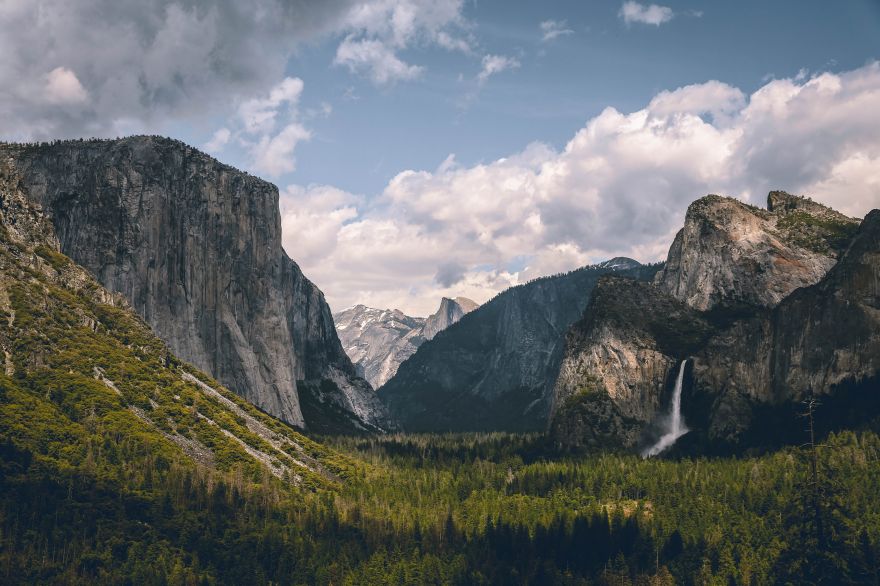 A family went missing after a hike near Yosemite National Park. Jonathan Gerrish, Ellen Chung, their 1-year-old, and their family dog, were all found dead in Sierra National Forest. No signs of trauma, injury, or suicide were found. The circumstances behind their mysterious death is now being linked to a toxic algae bloom:

At first, officials speculated toxic gases may have been seeping out of an old mine 3 miles away from where the bodies were found and investigated under a hazmat warning,according to the Associated Press. But that warning has now been lifted.

“I don’t believe it’s connected to a mine,” Mariposa County Sheriff Jeremy Briese told the Bee.

Now, the State Water Resources Control Board is investigating the area for toxic algae blooms and lists the area near where the bodies were found as aplace of “caution.”  The Sierra National Forestissued a similar warning on July 13 regarding toxic algae blooms, advising visitors to avoid swimming in some bodies of water within the forest.

Still, the local Sheriff said there is no definite answer yet, and that the investigation is still ongoing.