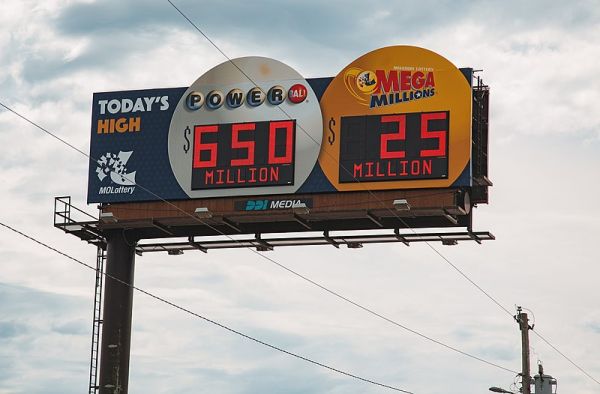 In a town of 1200 people, you can guess that everyone knows almost everyone else, and their lives are quite interconnected. However, when someone in the town of Lonaconing, Maryland, bought a lottery ticket worth $731 million, they decided to keep the news to themself. See, Maryland is one of the few states where a lottery winner can choose to remain anonymous, but the store where the ticket was sold is known. Determining the identity of the winner(s) has become the town’s main activity.

Gold diggers poured into town. People showed up from Georgia and Ohio and Arkansas, asking for a piece of the prize to care for an ailing relative, or to save their struggling farm, or to pay for that European trip they’ve yearned to take.

A woman in Georgia wrote to the owner of Coney Market asking him to buy her a couple of chain saws for her farm. Another supplicant wanted a piece of the lottery winnings to get her driveway paved.

“They say, ‘If you don’t ask, you don’t get,’ ” said the guy being asked, Richard Ravenscroft, who owns the market. “People don’t know the winner’s name. I’m the person whose name they do know, so they ask me.”

People from thousands of miles away have sent money in envelopes asking the market staff to send them lottery tickets from the lucky shop. (Lottery sales at the market, usually a modest $4,000 a week, briefly soared, then returned to earth, Ravenscroft said.)

Lonaconing itself, with a 24% poverty rate, would also like to ask for a donation. The winners, said to be a group called the Power Pack, claimed the award in May and since then are laying low. Read how a windfall turned the community upside-down at US News. -via Metafilter