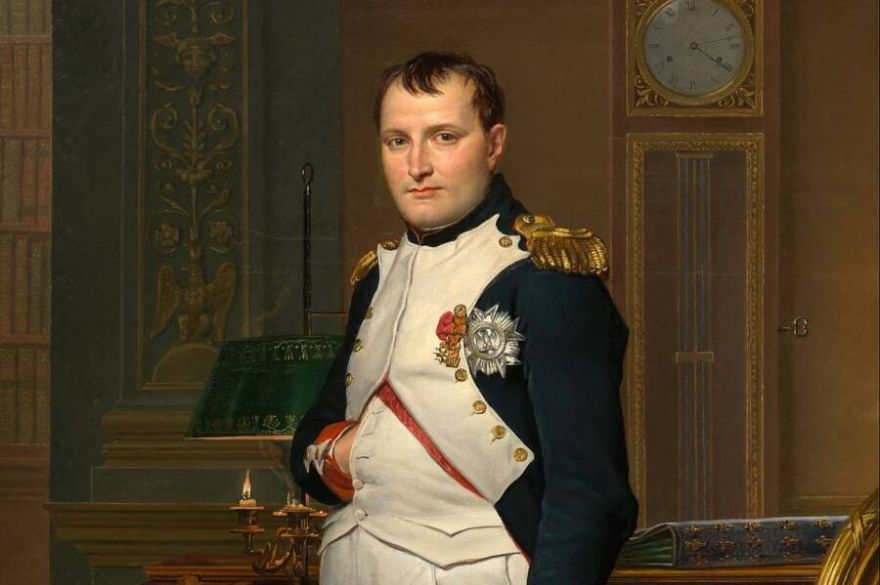 A new study shows that military commander Napoléon Bonaparte may have died because of his cologne. Because the cologne contained so much alcohol, it might have made him smell great and protected him from diseases, but it was unable to stop him from overdosing due to the long-time exposure to the perfume. Ancient Origins has more details:

There has long been speculation about the true cause of Napoleon Bonaparte’s death on the island of St. Helena on May 5, 1821. As we mark the 200th anniversary of this event, a biochemist from De Montfort University in Leicester (United Kingdom) believes he has finally solved the mystery of what killed one of history’s most recognized figures.

It was his love of cologne that killed him, asserts Parvez Haris, a professor of biomedical science at De Montfort’s School of Allied Health Sciences . According to Dr. Haris, Napoleon slowly poisoned himself to death over a number of years, by heavily and continuously using a type of men’s cologne that contained potentially toxic ingredients.

(via All That’s Interesting)