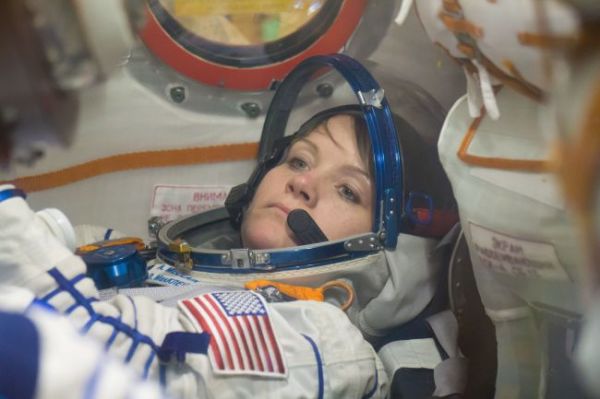 There have been no violent crimes about the ISS, as far as we know. But NASA is looking into whether astronaut Anne McClain may have crossed a legal line in communications from the International Space Station. McClain is accused of improperly accusing her estranged wife’s bank account.

McClain’s spouse, former Air Force intelligence officer Summer Worden, brought a complaint with the Federal Trade Commission that McClain had committed identity theft, despite not seeing any indication of moved or spent funds.

Worden’s parents then brought another complaint with NASA’s Office of Inspector General, alleging that McClain had improperly accessed Worden’s private financial records and conducted a “highly calculated and manipulative campaign” to gain custody of Worden’s son.

McClain’s lawyer, Rusty Hardin, told the Times that “she strenuously denies that she did anything improper” and “is totally cooperating.”

He added that McClain was monitoring the account to ensure the well-being of Worden’s son, who they had been raising, using the same password to access the account as she had throughout their relationship.

NASA declined to comment on personnel matters. Read more on this story at CNN.  -via Fark
(Image credit: Victor Zelentsov/NASA)