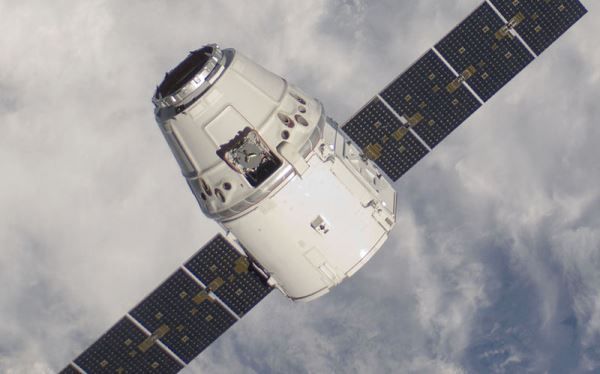 Despite the anomaly that happened with SpaceX Dragon’s spacecraft a few days ago, NASA will push through with its launch of a cargo version of Dragon. It will head for the International Space Station next week while the investigation continues on the Crew Dragon spacecraft.

NASA provided no updates during the briefing about the April 20 Crew Dragon anomaly that took place while testing the SuperDraco thrusters that are part of that spacecraft’s abort system.

The fact that NASA is, for now, proceeding with the cargo Dragon mission suggests the problem is isolated to the SuperDraco thrusters, which are not used on the cargo version of Dragon. However, industry sources say that the CRS-17 mission could still be delayed depending on what the ongoing investigation might turn up in the coming days, as well as any concerns raised by the station’s international partners.