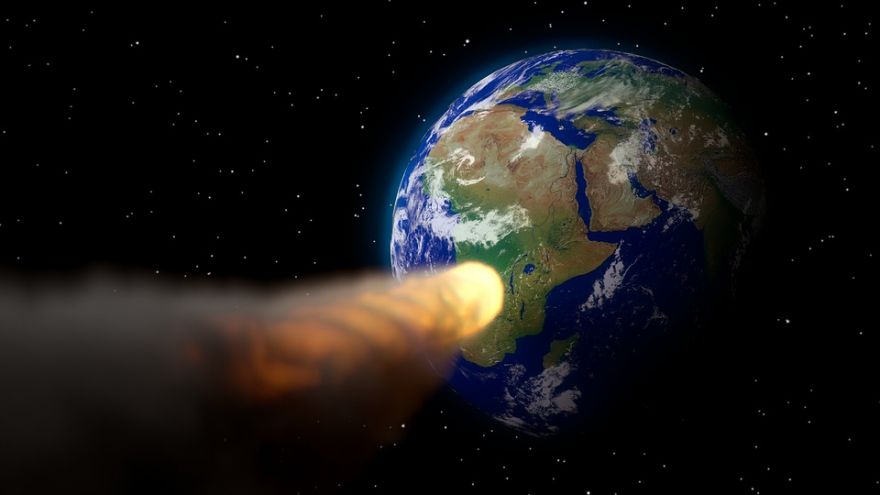 We may have asteroids whizzing past us but there are no imminent threats of any big space rock coming our way. Not yet, at least. Still, it’s better to be prepared and just recently, the Planetary Defense Conference concluded, and various space agencies will be conducting simulations on what to do or how to respond when an asteroid alert starts buzzing.

This year, the simulated situation is dire. The story starts in March when scientists discover a near-Earth asteroid that’s estimated to be between 330 to 1,000 feet wide. The asteroid, dubbed 2019 PDC, is expected to pass by Earth on May 13th at a safe distance of 12 million miles. But after following 2019 PDC’s trajectory for a couple of weeks, the fictional scientists initially determine that the asteroid will swing back by Earth again in 2027. And when it does, the rock has a 1 percent chance of slamming into the planet.

Though one percent seems like negligible, we cannot deny the fact that it is probable. Furthermore, there are various other factors that might tip the scales against us, so what will we do in the case a giant asteroid is coming to hit us to oblivion?

One option is to create spacecraft that could rendezvous with the asteroid and ram into it, changing the object’s speed and direction so that it will most likely miss Earth. “That would be enough to make it miss the Earth, if it was done years ahead,” says Chodas. NASA is already working on a real mission that would test out this process in space. It’s called the Double Asteroid Redirect Mission (DART), and it will slam into a small asteroid moon, an object that orbits around another asteroid. It’s supposed to launch in 2022.

Even then, we aren’t sure that the impact would be big enough to send that asteroid flying elsewhere or even destroying it completely. Thankfully, there are no threats like that yet. If only we had a band of superheroes who would save us average people from sure destruction, whether it be an asteroid impact or an alien invasion, then we could rest easy.