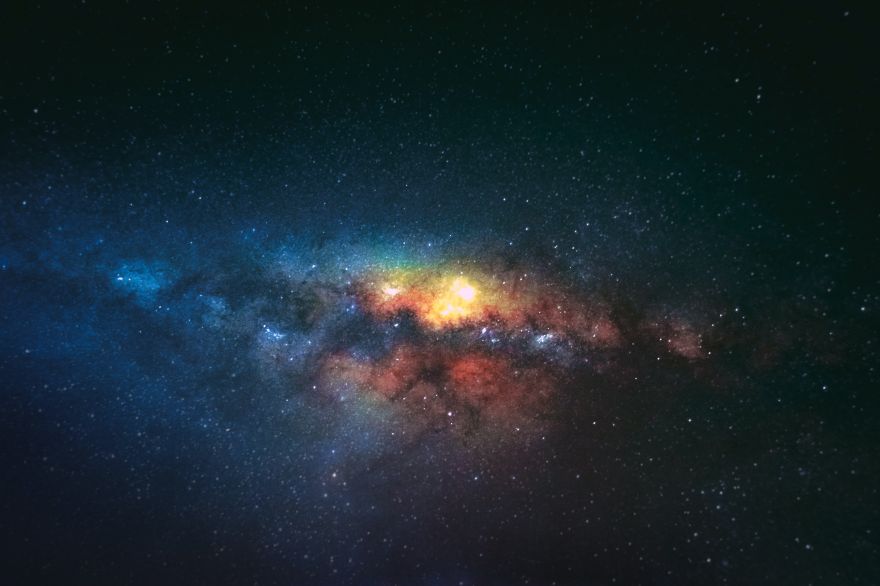 Voyager 1 has detected a weak but persistent signal from outer space. At first, scientists were skeptical as to whether it was legitimate. Cornell University Ph.D. candidate Stella Koch Ocker initially asked herself if she was starting to see things. She wasn’t. Koch Ocker and colleagues reported the signal in a new study published in Nature Astrophysics:

By looking back at the last three years of observations from Voyager 1, the researchers were able to assemble consistent measurements of this elusive interstellar plasma. They continue to monitor it as Voyager 1 speeds out of the Solar System at more than 38,000 miles per hour. It is approximately 14.1 billion miles from Earth.

What’s new — Prior methods of measuring the plasma density relied on picking up strong, intermittent bursts of signal from Voyager 1, which seemed to occur about once every year. The intermittency of the signal made it akin to a once-a-year massive “storm” of large plasma oscillation events.

Emerging in data taken from 2017 to 2020, the new signal is only a few times stronger than the sensitivity of the instrument, making it barely noticeable. The Plasma Wave System allows Voyager 1 to measure vibrations of plasma at specific frequencies — the newly detected signal is a low-frequency “hum” at roughly 3 kHz.

And rather than being associated with intermittent events, the signal came across steadily over the entire duration of the three years, with little change in its character.

“When we looked between and below these plasma oscillation events, we found this very weak persistent signal of plasma waves that appears to not be related to solar activity,” says Koch Ocker.

The continuity of the new signal means the researchers can produce measurements of plasma density all along the trajectory of the spacecraft, rather than at the isolated locations of the “storms.” Discovering this trickle in the furthest reaches of space was almost entirely unexpected.