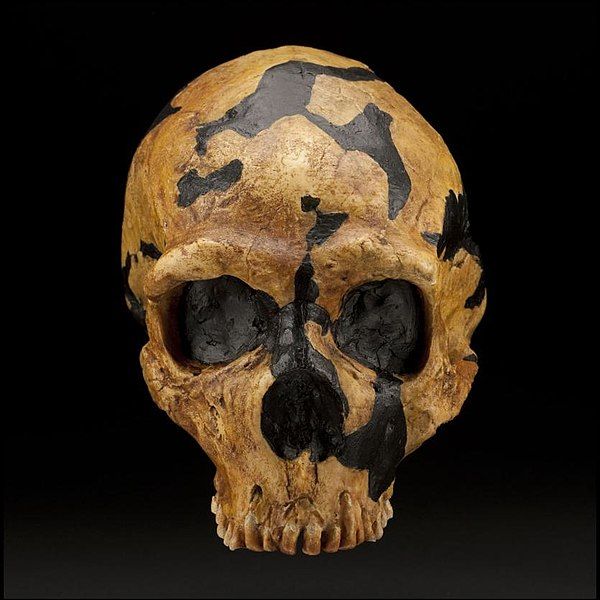 Every new study about Neanderthals make them appear less like the proverbial “missing link” and more like just another species of homo. For decades, scientists assumed that Neanderthals faced brutal dangers, whether from hunting or warfare or violence in their communities. This was thought to be a given, because so many Neanderthal skulls showed evidence of injury. In other words, their heads were bashed in.

Decades ago, Neanderthals were depicted as club-carrying, dim-witted brutes who spent their days clobbering each other with reckless abandon. The modern vision of Neanderthals, while vastly improved, continues to perpetuate the idea that these now-extinct hominids lead dangerous and violent lives—an assumption based on early descriptions of individual skeletons.

The study compared remains of Neanderthals and prehistoric but modern humans with and without skull trauma (including skull injuries that healed) to find the ratio of injured individuals, sorted by sex, age, and location. While the rate of skull injury was not significantly different between Neanderthals and homo sapiens, there were some interesting differences found, which you can read about at Gizmodo.