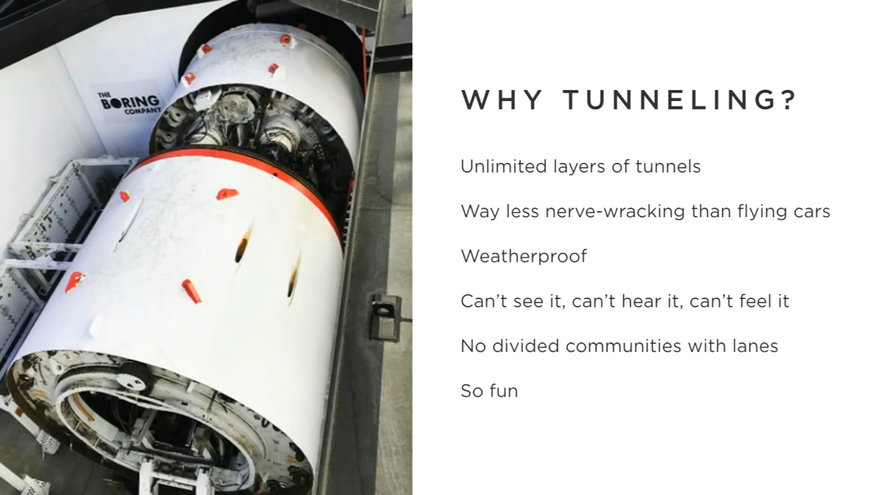 Yesterday Elon Musk’s Boring Company held a publicly-streamed informational session where they revealed details of their plans to create a traffic-beating tunnel network beneath Los Angeles. Whereas the plan had previously envisioned automated sleds that would whisk passenger cars through the network, it has now evolved into the idea of building mass-transit, 16-person pods for which tickets would be sold at $1 a pop. Whether or not that comes to fruition will be based on both study and feedback from volunteers willing to take free rides on the test track they’re currently working on. 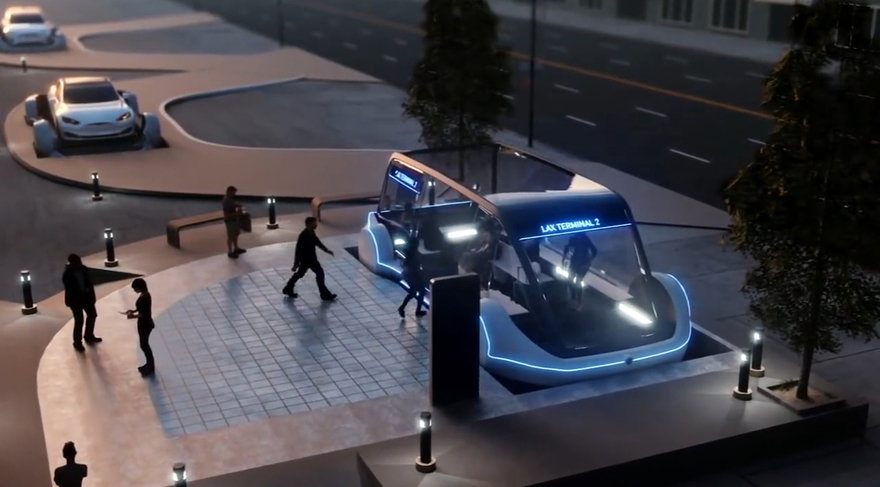 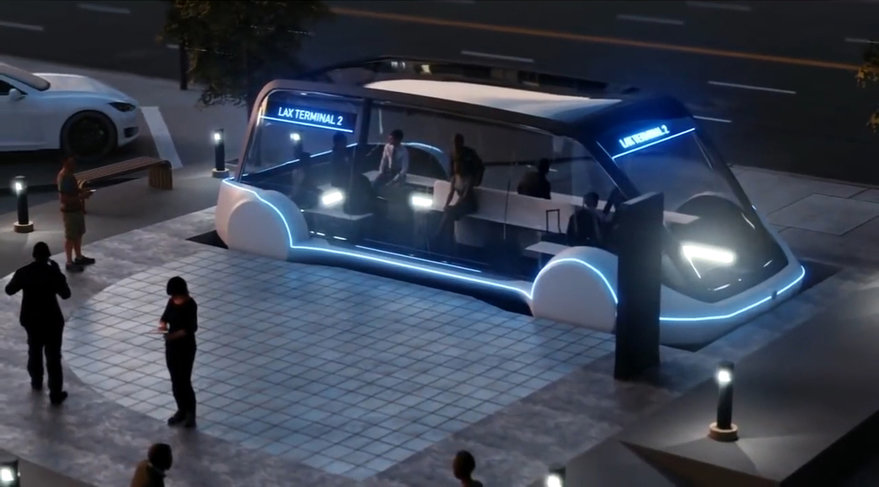 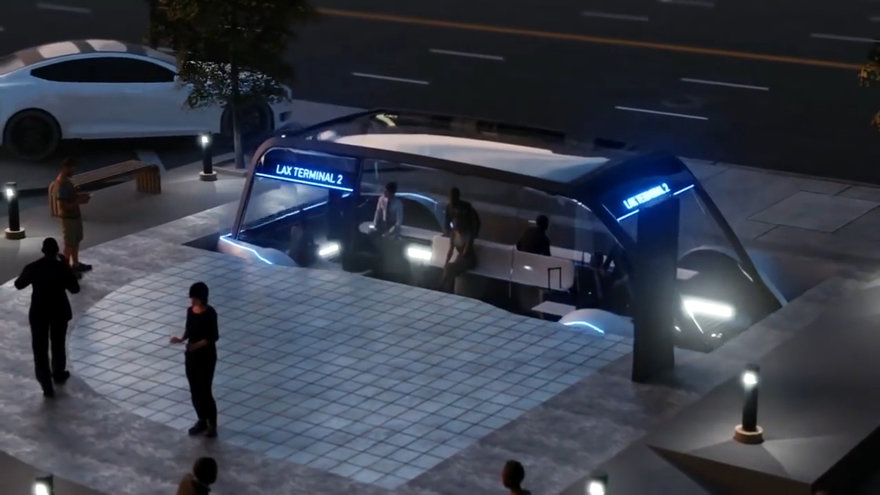 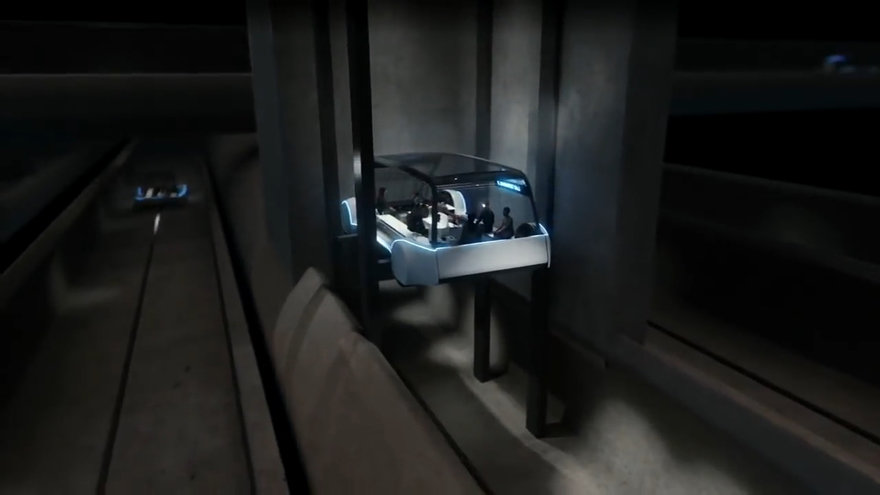 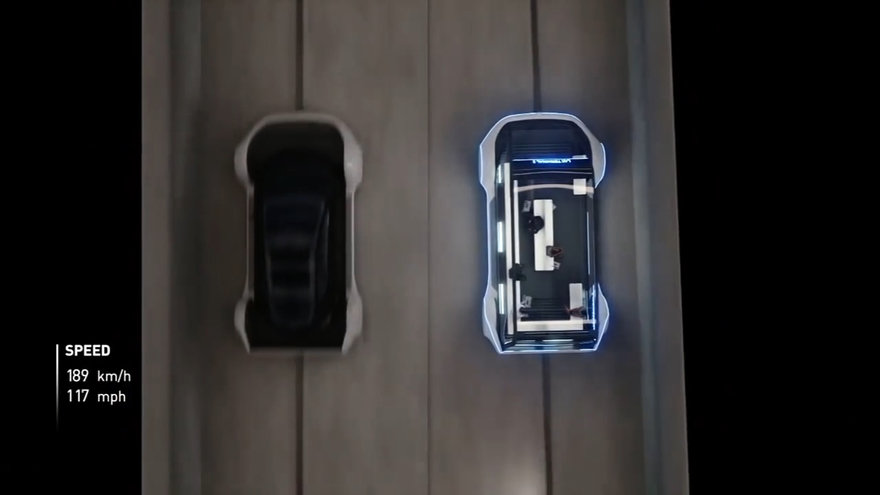 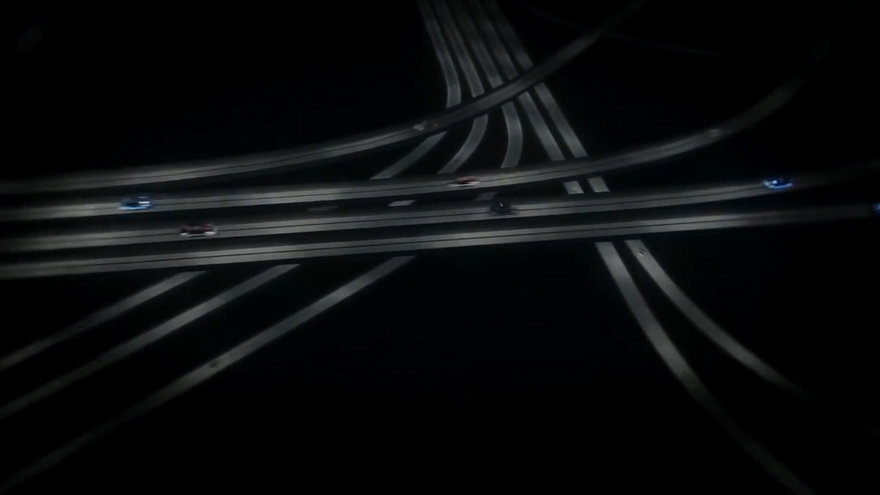 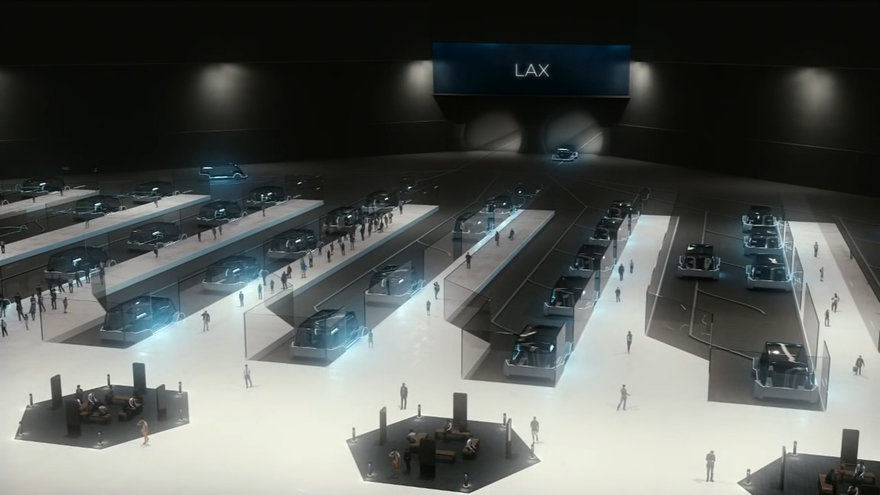 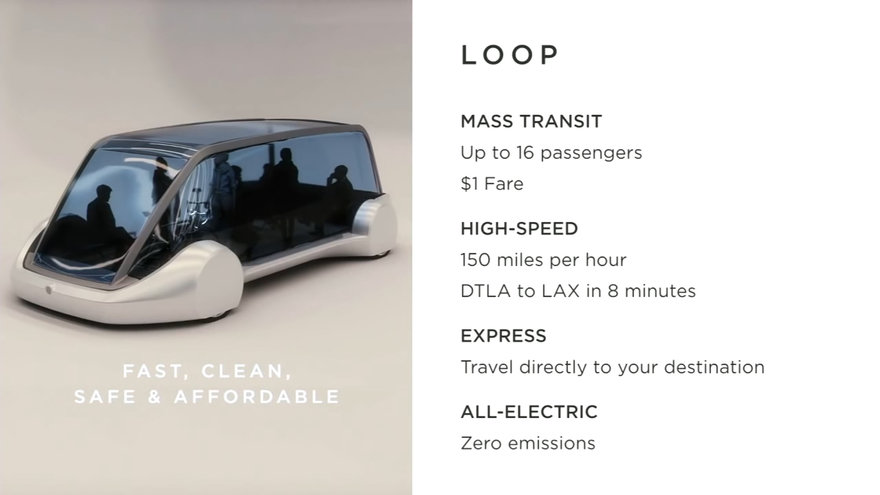 Something I found super cool is that the Boring Company will use their digging procedure to create saleable construction materials as they dig. After learning that 15-20% of the cost of digging a tunnel is paying for the displaced dirt to be hauled away, Musk and co. have supposedly developed a way to compress the dirt on-site, at high pressure which, when combined with “a small amount of concrete” will yield cinder-block-sized bricks with a compression strength of 5,000 PSI (i.e. “Rated for California seismic loads,” in Musk’s words). 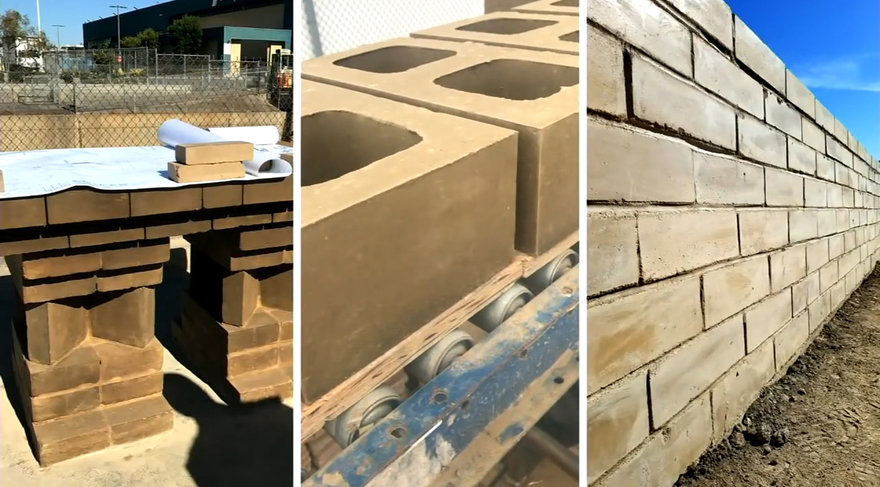 “Even if you give away the brick,” explained Steve Davis, Boring Company Director, “you’ve just cut the cost of tunneling by 15-20%.”

The presentation is a good hour long, but if your boss leaves the office early on Fridays and you’d like to scan through it, here it is: