Disputes with neighbors have been part of communal living since the dawn of time. And while that surely doesn’t mean that it’s impossible to make friends with people you live next to, it may also happen that some neighbors make it a living hell for you.

Recently, a person who goes by HedgehogSmoothie on Reddit shared a picture of a letter they received from neighbors in the Mildly Infuriating community. The caption said “This poorly written letter from my passive-aggressive neighbor telling me to remove my ‘legally owned’ plants from my property.”

It turned out the author’s neighbors were so upset with the fake plants they thought they were devaluing their property. So apparently, HedgehogSmoothie has two days to remove their plants from their porch or else… well, there’s a threat of legal action. 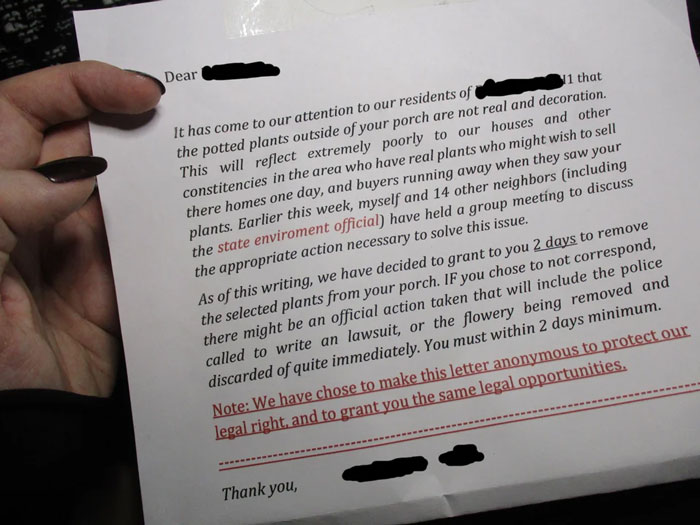 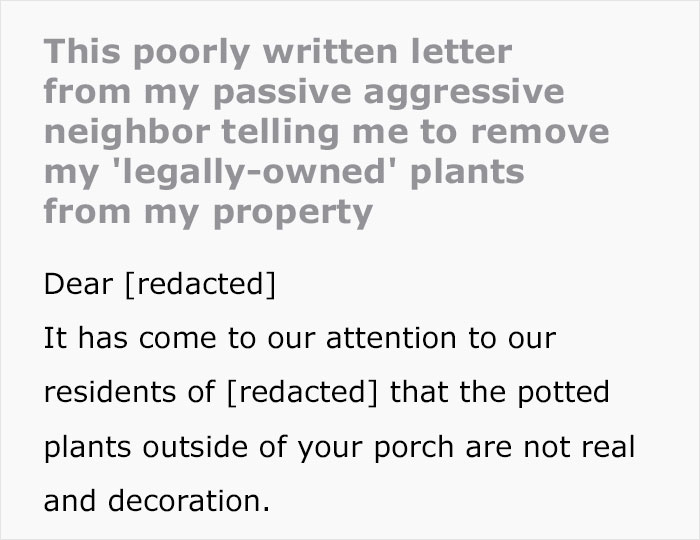 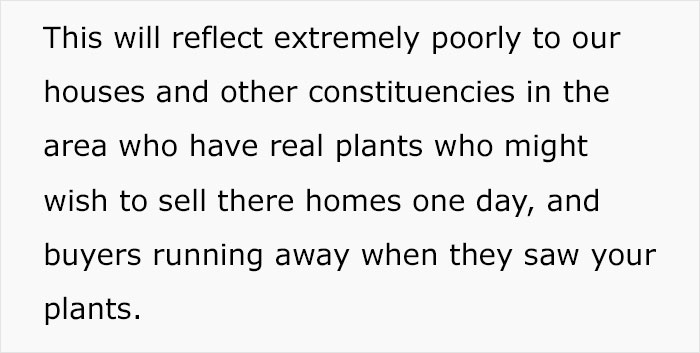 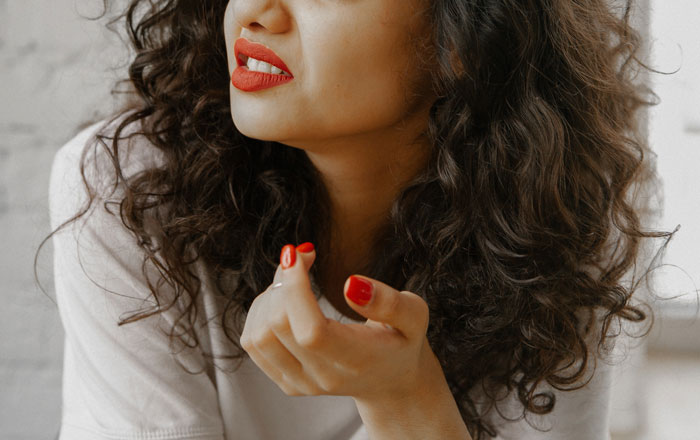 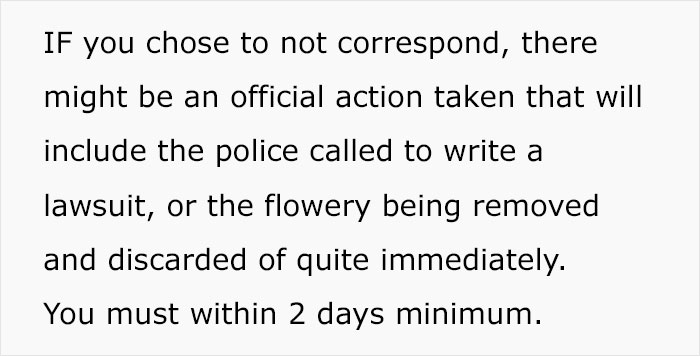 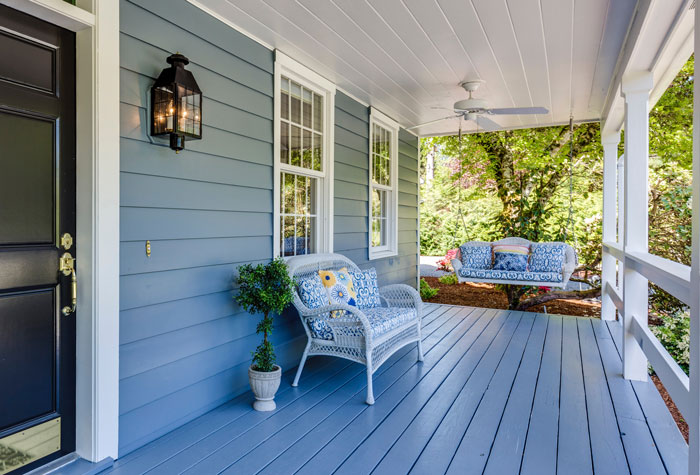 And this is what people thought about this whole situation

The post Neighbors Ask This Person To Get Rid Of Their Fake Plants In Delusional And “Poorly Written” Note first appeared on Bored Panda.