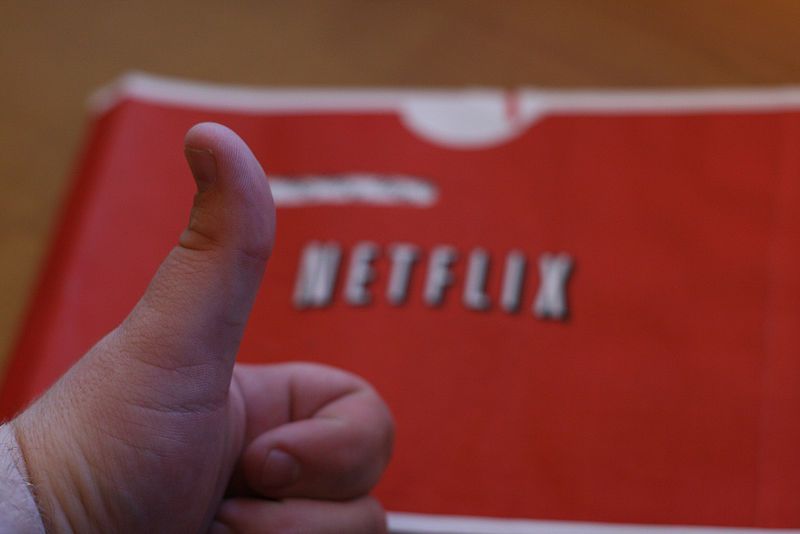 If you’re curious about how big the streaming giant has grown, then look at some of its audience numbers, some of which they have recently shared.

At the end of December, Netflix said that 45 million people had watched Bird Box, a Netflix-owned thriller starring Sandra Bullock that came out just before Christmas. Now the company is using its quarterly earnings letter to share more numbers about viewership of some of its other shows — as well as a sense of how much of your TV screen the streaming video company really owns.

Rating Netflix Stats: How Many Viewers Do Their Shows and Movies Have? is 5.0 / 5 Votes: 2
Please wait...
Loading...
Related articles