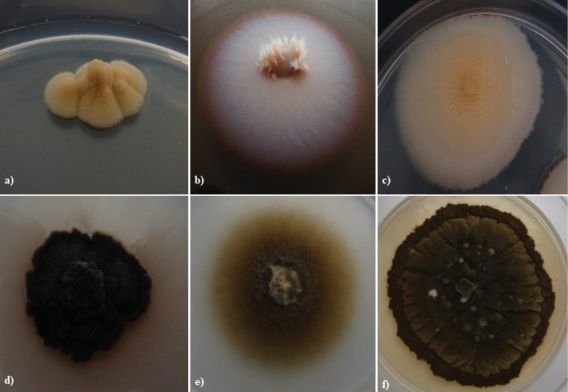 Molds, also called mildew, cause great damage not only to physical structures but if left unattended, they can release toxic spores that could extremely compromise the respiratory and sometimes, nervous system with deadly implications.

One such mold has been found at the Se Velha de Coimbra in Portugal and it’s one that scientists have not seen before.

The mold is part of a newly identified family of microcolonial black fungi (MCBF) called Aeminiaceae. Scientists at the University of Coimbra in Portugal scraped samples of the mold off the limestone sculptures in the Santa Maria chapel of the cathedral.

After genetic analysis, researchers at the determined that the mold was something they had never seen before. While this strain of black mold is a completely new species, the damage mold can do to old stone architecture is well understood.