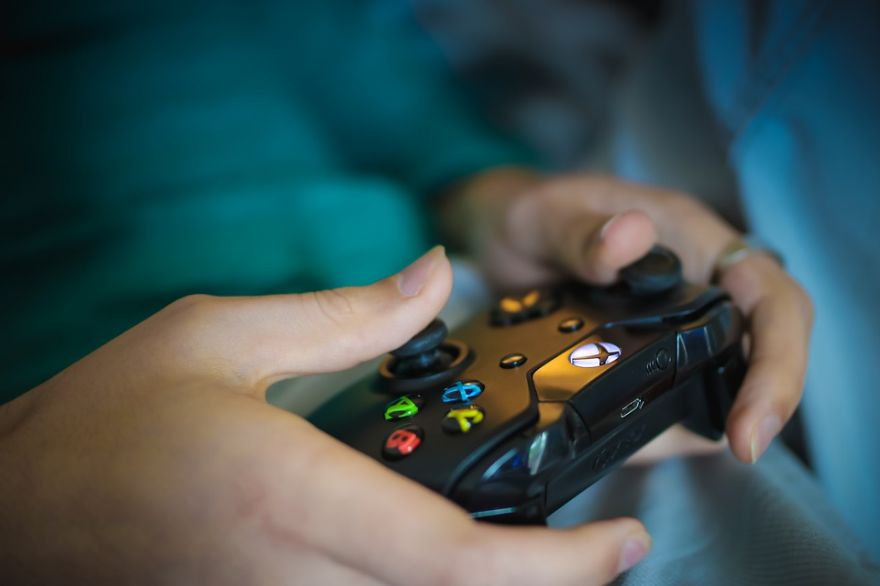 It is a common experience to be matched up with or against a toxic player in an online game. Of course, we don’t like it when it happens. But we’re not quitters, and so we just bear with it until the match ends, and we hope that there will be no toxic players in the next game. But what if that can be a reality? Where all the non-toxic players can enjoy the game, while the toxic ones get to play with each other? It seems that these will soon come true if this new patent from Amazon pushes through.

Instead of just giving them the boot, Business Insider reports that the system would instead give the most toxic gamers a taste of their own medicine by putting them all in the same matches with each other. Then, all the people who would otherwise ruin your game end up harassing and trolling each other instead.

But this new patent would track gamers throughout all of their matches, minding the names they call teammates and opponents as well as other metrics for their behavior. Similar idea, but more ambitious in terms of how people get sorted. It’s sort of like a gaming version of the algorithms already used and abused by real-world law enforcement, but with vastly lower stakes — and no one is actually prevented from playing the game as a result.

My Hunt for the Original McDonald’s French Fry Recipe

Why the Myths of Plymouth Dominate the American Imagination

The Great Bed of Ware

It’s A Dark Cloud In The Cosmos